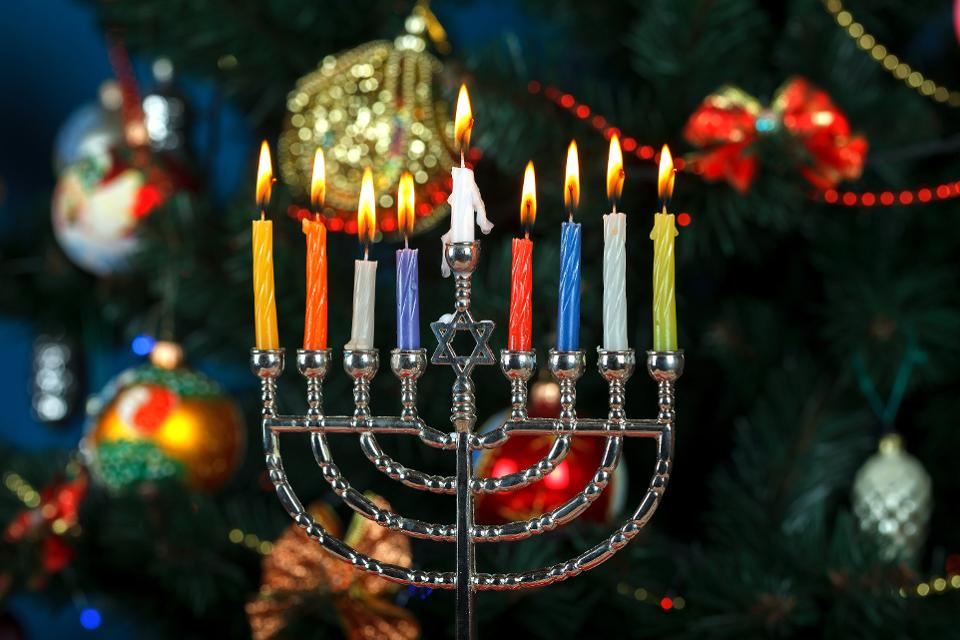 How many of you are dreading the breakout of political warfare over Christmas dinner? I am and I’m not even formally eligible to celebrate the holiday. I’ve seen no reliable count, but I sense that tens to hundreds of thousands of families have already come apart thanks to the Great Divider. The President, while indelibly stained by impeachment, will soon be acquitted by his acolytes. For red and blue family members still celebrating together, debating the President’s crucifixion by the House and resurrection by the Senate will be impossible to avoid — certainly after everyone’s stomach is full and their gullets are well lubricated.

I can hear it now.

“The call was perfect.”

“The call was extortion.”

“Withholding military aid to Ukraine was his prerogative.”

“He’s inviting the Russians to invade.”

This will last an hour before someone starts calling their parent or child or best friend a perfectly stable moron, grabs their coats, and screams, “Don’t bother inviting me next year. I can’t stand to be around people who hate our country.”

Poof. A loving relationship is down the drain.

We all know families and friends in this boat. It’s a big enough phenomenon to make international news. In October, The Guardian described one long-term Wisconsin unfriending.

“I had a really good friend,” said Terri Burl, chair of the (Wisconsin) county GOP. “She was vice-chair of the Republican party. I’ve known her for so long. We went to the conventions together. Now she’s a Never Trumper. We don’t speak.”

A month back, my wife and I bumped into a just-retired Alabama couple. They told us they were moving to Portugal. Why? Because their kids and former friends worship Trump and they despise him. They can no longer stand to be in the same country, let alone the same room together. This couple was as level headed, soft spoken, and calm as could be. The husband was a very prominent attorney and the wife had just finished up a successful career in sales for a major corporation. They used to have a close family and a bevy of friends. Now they are strangers in a strange land.

This is tragic. Eventually, Trump be will history. But so will countless precious relationships.

How can this economist help?

My answer is giving red and blue combatants something they can intelligently and politely discuss.

Here are four rules I suggest each host convey to invitees.

First, political discourse of any kind is off the table. If guests feel the need to vent for or against Trump or any of the Democratic candidates, they should stay home.

Second, when desert is served, there will be a group discussion of healthcare reform.

Third, discussants need to do their homework to participate. They need to read this article. It will ensure that everyone is aware of the economics of healthcare, particularly why information problems in that market leave so many households uninsured and necessitate some form of government intervention.

Fourth, all participants need to answer the following questions:

Is health insurance a basic right?

Assuming you had to provide healthcare for all, would you go for a single system or multiple systems?

Should the government set a limit on what it spends on healthcare? If so, how high should the limit be as a share of GDP?

The goal here is to get everyone to debate something important on which they can potentially agree. At a minimum, they’ll see they can talk to each other about big issues without screaming.

Wishing everyone a perfect Christmas!

← Kotlikoff: Real Federal Debt is $239 trillion Climate Change: We Don’t Have to Sacrifice for Future Generations →