Kotlikoff: Why You Should Pay Down Your Mortgage 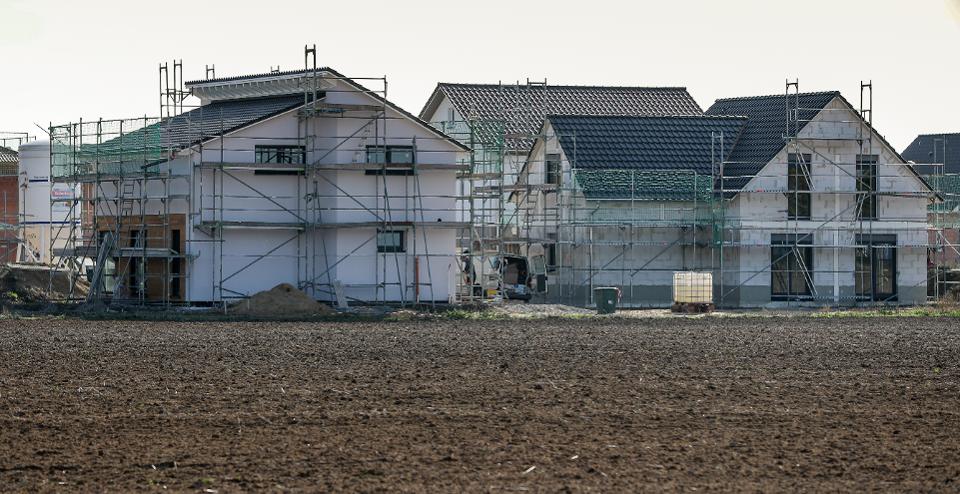 ← Why Paying Down You Mortgage May Be Better than Investing in a 401(k) Wedekind: Opioid addiction can be cured →