The People’s Choices for Health Reform 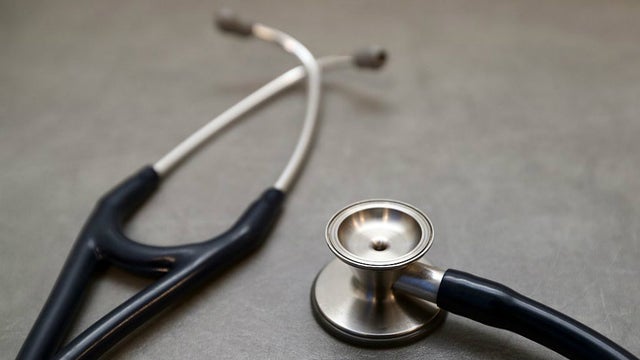 ← Why Not Try Free Market Health Care? Republicans Have a Health Plan – Finally! →