Kotlikoff: Tax law is more progressive because of tax reform 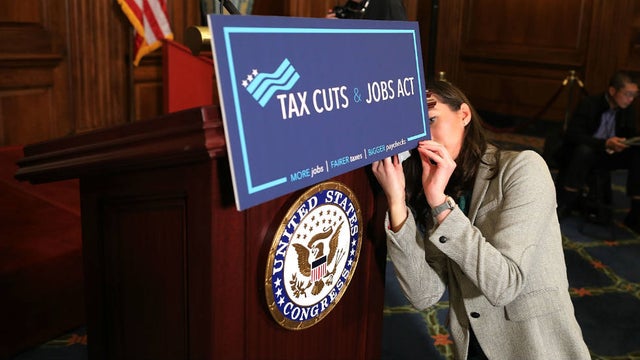 ← The Anti Science Party Gramm and Saving in the WSJ: The Fed has lost its ability to control interest rates →