Gramm and Saving in the WSJ: The Fed has lost its ability to control interest rates 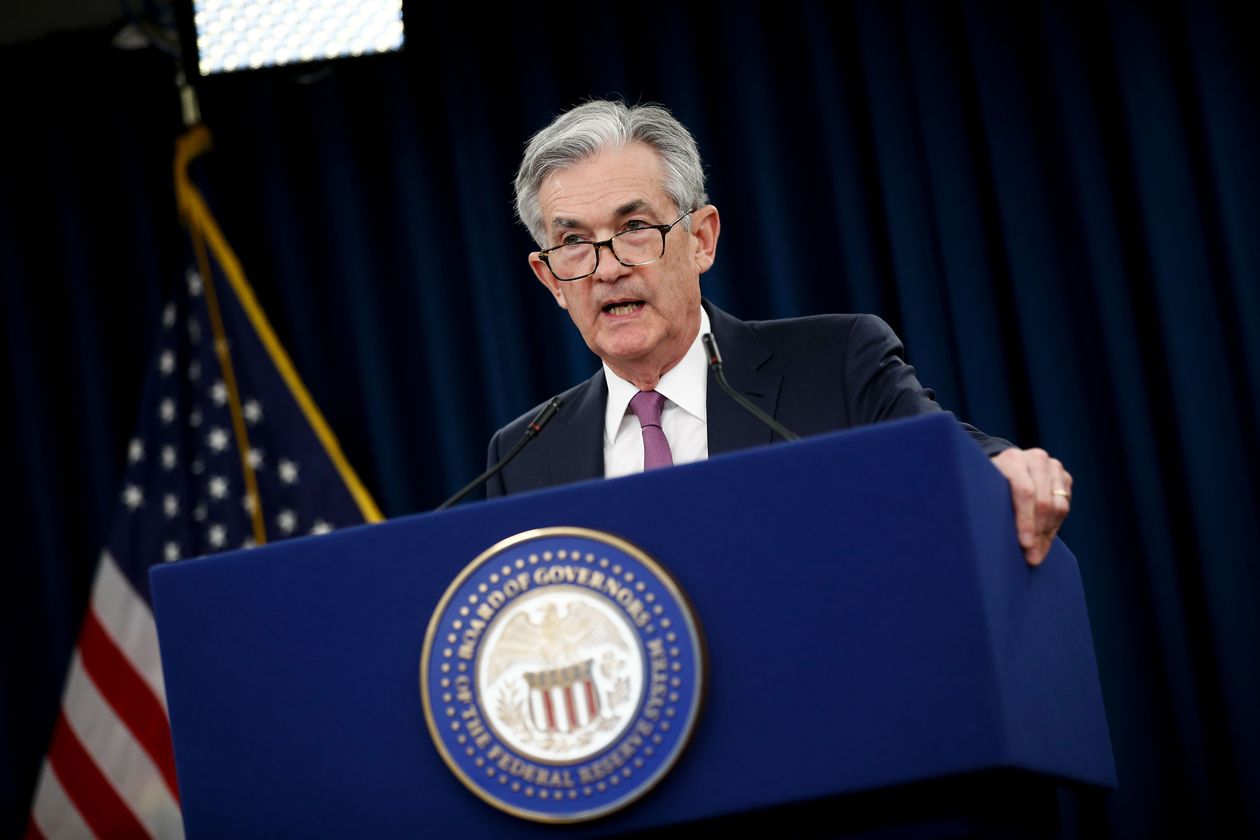 When the Federal Open Market Committee’s meeting concluded last month, reporters focused on the federal-funds rate, announcing that it would be held constant at 2.25% to 2.5%. Unnoticed by even the financial media, and unmentioned in the lead section of the FOMC’s statement, was its decision to cut the interest rate the Federal Reserve pays on bank reserves—a rate that, unlike the fed-funds rate, still has a direct effect on the money supply. The Fed cut the rate paid on reserves because the market yield on one-year Treasurys had fallen below it, inducing banks to build up excess reserves. When banks expand reserve holdings, the money supply contracts—so the Fed was forced to act.

But it wasn’t enough. Because market rates have continued falling since the last FOMC meeting, even the lower rate that the Fed now pays on reserves is 0.35 percentage point higher than Friday’s yield on one-year Treasurys and 0.25 point above the yield on 10-year Treasurys. The return differential has caused banks to increase excess reserves by 5.5%, or $65 billion, over the past month. The size of these yield spreads and the buildup of excess reserves virtually guarantee that the Fed will again cut the interest paid on reserves at Tuesday’s FOMC meeting.

The rate paid on reserves receives too little attention. As a result of the unprecedented monetary easing of the Obama era, when the Fed bought or offset 45% of all federal debt issued—more than five times the amount it bought to support the World War II effort—commercial banks now hold massive excess reserves. By paying interest on reserves, the Fed effectively converted them into income-yielding assets, giving banks an incentive to hold excess reserves instead of expanding credit and the money supply. As banks became awash in liquidity, they all but stopped engaging in borrowing and lending in the overnight fed-funds market. The fed-funds market has contracted 80% since 2008, meaning the fed-funds rate has almost no direct effect on monetary policy.

As the Fed acquired assets in its three monetary easings, the interest it paid on the reserves induced banks to hold the resulting excess reserves pumped into the banking system. Reserves then earned an average of 0.095 percentage point more than the yield on one-year Treasurys. After quadrupling its balance sheet over eight years the Fed started to sell down the assets on its balance sheet in October 2017. The Fed sold off Treasurys and mortgage-backed securities, and set the rate it paid on reserves so that one-year Treasurys paid 0.43 percentage point more than reserves and 10-year Treasurys paid 1.08 points more.

As a result, banks reduced their reserve holdings enough to offset the effects of Fed asset sales on bank reserves and the money supply. In what was a clear policy success, in the first year of its asset-reduction program the Fed managed to sell $300 billion of assets and induced banks to reduce excess reserves by $467 billion. This expanded the money supply modestly without disrupting prices or spiking interest rates.

The yield on 10-year Treasurys has fallen to 2.12% this month from 3.24% in November 2018—perhaps due to the rush of foreign earnings repatriated after the 2017 federal tax cuts, the inflow of foreign capital attracted by the surge in U.S. growth, or the fall in domestic investment triggered by massive trade uncertainty. In the past month banks have increased excess reserves by more than $64 billion at the same time the Fed reduced overall bank reserves by selling $33 billion of assets.

To prevent an outright contraction of the money supply and the economic disruption it could cause, the FOMC will be forced at its Tuesday meeting either to reduce dramatically the interest the Fed pays on reserves or end its debt wind-down and begin buying securities in the open market. The Fed will likely also cut the upper limit of the fed-funds rate to signal its goal of further monetary easing.

Never in the Fed’s 105-year history has it had less control over market interest rates than it has today. As long as the Fed maintains its bloated balance sheet and the banking system holds massive excess reserves, the Fed will be required to respond to changes in market rates by either adjusting the rate it pays on reserves or using other policy tools to offset the impact market-rate changes have on bank reserve holdings and the money supply. To expect the Fed to hold interest rates above or below the market rate under these circumstances is not only naive but dangerous.

Mr. Gramm is a former chairman of the Senate Banking Committee. Mr. Saving is a former director of the Private Enterprise Research Center at Texas A&M University.