Goodman in DMN: Cutting the corporate tax rate will boost the economy 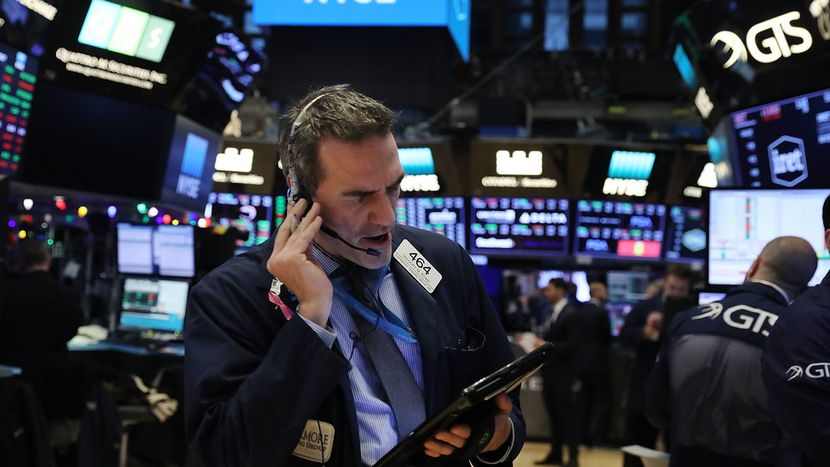 As the House and the Senate hash out their differences, it now appears that for the first time in 31 years, we are going to get major reform of our federal income tax system.

When state and local taxes are added, the federal corporate income tax rate tops out near 40 percent, making ours the highest statutory rate in the developed world. Yet the amount of revenue the federal government collects from corporate taxation is only 2 percent of GDP, one of the lowest collection rates among developed countries.