Can Donald Trump Cut A Deal With Democrats On Health Care? Maybe. 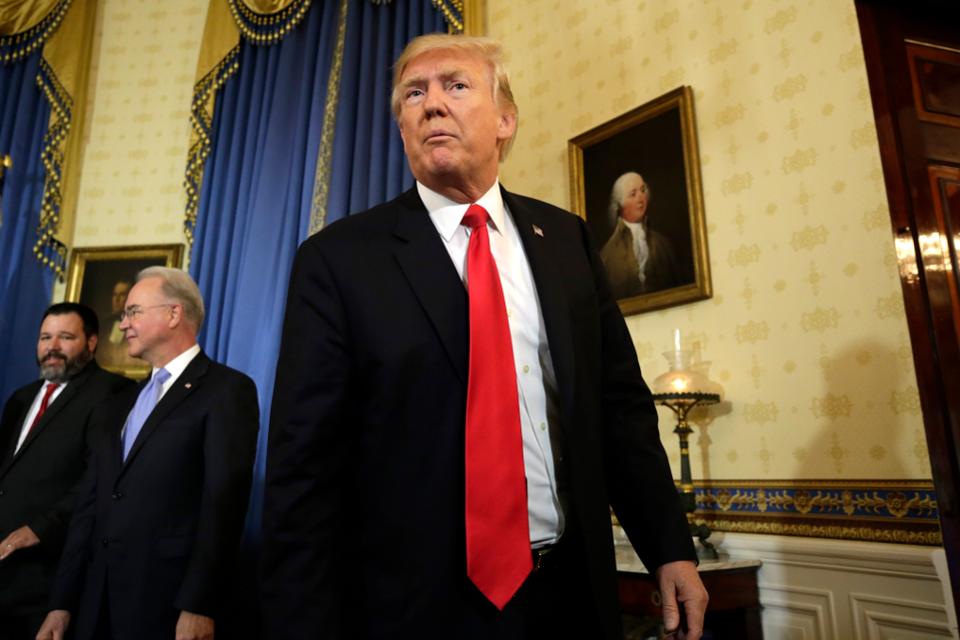