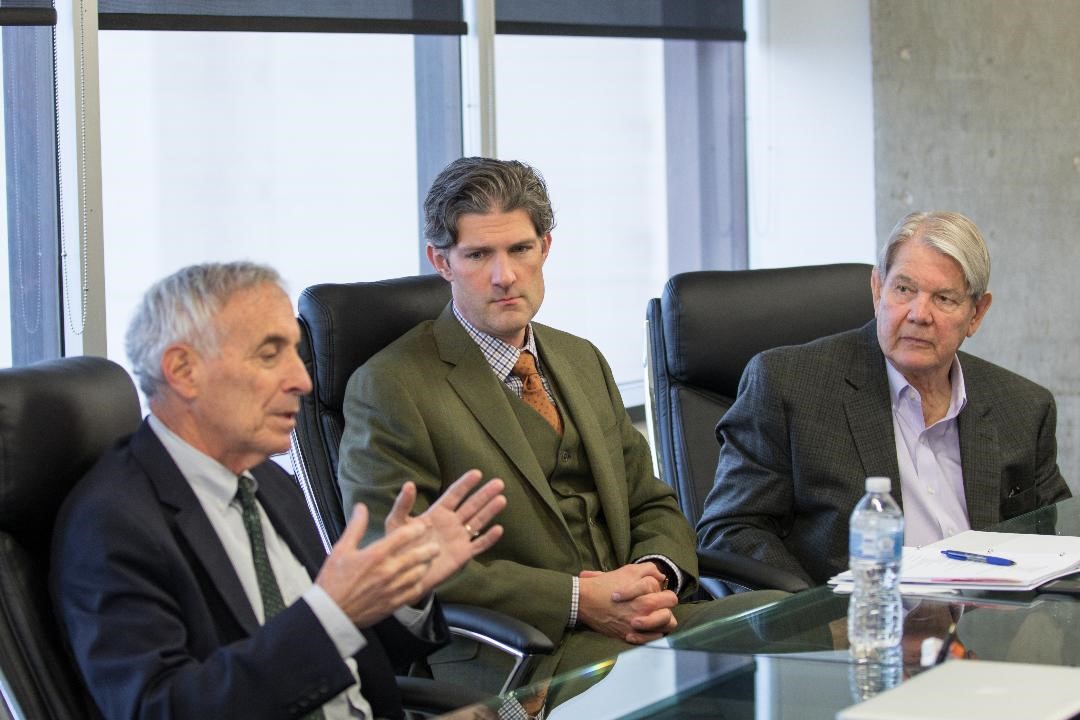 John Von Neumann, the inventor of game theory, developed this powerful analytical method for the field of economics. But he immediately understood its application to conflict, including warfare. We are close to war with North Korea. Economics’ game theory may be able to sort out our best course of action.

As we’ve come to learn, the game we’ve been playing is the appeasement game. Our strategy has been to use economic pressure and economic pressure alone to stop North Korea from developing the means of our destruction. It hasn’t worked. The evidence in this regard is overwhelming. The North Koreans have developed nuclear weapons, miniaturized them, and are now building and refining ballistic missiles to deliver them to any address in our country, Japan, or South Korea.

North Korea has considered our strategy and optimized not just against the economic pain we are now inflicting, but also against the ever increasing economic pain our strategy entails. Indeed, the leaders of that imprisoned country have surely considered our last move – exerting maximum economic punishment, namely completely isolating North Korean economically from the world. North Korea has clearly decided to maintain the course even in that worst case outcome. If this weren’t true, they would have realized that they would cave in the end, which would mean they are paying a huge price just to lose, which would mean they would cave right now. Since they aren’t caving now, they realize, as we realize, that they, not we, are the winners of the appeasement game.

Many Americans, including many elected officials, seem willing to accept living under this Sword of Damocles. Their view is that once North Korea has the ability to nuke us, in part or in full, it won’t exercise that ability because their Great Leader isn’t suicidal.

This is a big gamble. There is an outside chance that Kim Jong-Un is even crazier than he appears and will do what he says he’ll do — launch a preemptive nuclear strike against our country. If he does this in, say, 10 years by firing off hundreds of concealed nuclear-tipped ballistic missiles, we will surely lose tens of millions of Americans and many major cities. Along this branch of the game tree, we end up far worse off than if we use our military immediately to eliminate the threat.

But let’s consider the other possibility — that Kim Jong-Un is crazy, but not suicidal. (That possibility is increasingly hard to accept given that he must know that his recent actions have our military planning his assassination as well as that of other top Korean brass.) In this case, pursuing the appeasement game to its inevitable conclusion is also suboptimal. The reason is that if he’s not suicidal, he won’t make moves that lead to his sure death.

Here’s my proposal. We issue a clear warning to North Korea that any attempt to continue developing missiles or launch missiles of any size or type will be treated as an act of war and will lead to the destruction of all missiles, missile development and production facilities, all nuclear facilities, and the targeting of Kim Jong-Un. At the same time, we would declare our willingness to recognize North Korea, establish full commercial and diplomatic ties with North Korea, and assist, together with China, Russia, the UK, and the EU, North Korean development. This proposed peace treaty would include one condition — that North Korea verifiably destroy all existing nuclear weapons and means of producing such weapons.

If Kim Jong-Un wants to maintain the nukes and missiles he has and is not suicidal, he will not cross this red line. If he is suicidal, he will try to preemptively attack us. Our military will need to be prepared for this. The likely losses will be enormous, but they will be smaller than will arise in a future war.

To summarize, the appeasement game we’re playing using economics as our only strategic threat has a clear outcome. North Korea pays the economic price, but wins the game. This leaves us and all future generations of Americans hostage to nuclear-armed madmen who may be suicidal or become suicidal, perhaps on their death beds. Adding military options to our strategy changes the game. If Kim Jong-Un is, in fact, suicidal, we should make him show that card now, rather than later so we can destroy him and his military at least cost to ourselves and our allies. If he is not suicidal, we should make his further development and testing of ballistic missiles the sure cause of his death. In this case, he will stop their development and testing. Either way, in setting the red line, which he will cross or not, we are better off compared to continuing to play the appeasement game.

Some readers will surely argue that North Korea’s leadership will change over time and that it will become like China — a good trading partner and a quasi ally. Unfortunately, time is short. We have to deal with the current, not the future leader of North Korea. If Kim Jong-Un is suicidal, we can’t give him the chance to utterly destroy our country. If he’s not, he can be made, via the strategy of setting a no-missile development or testing red line, to accept peace and good relations with us now.