Individual Insurance Buyers Were Better Off Without Obamacare 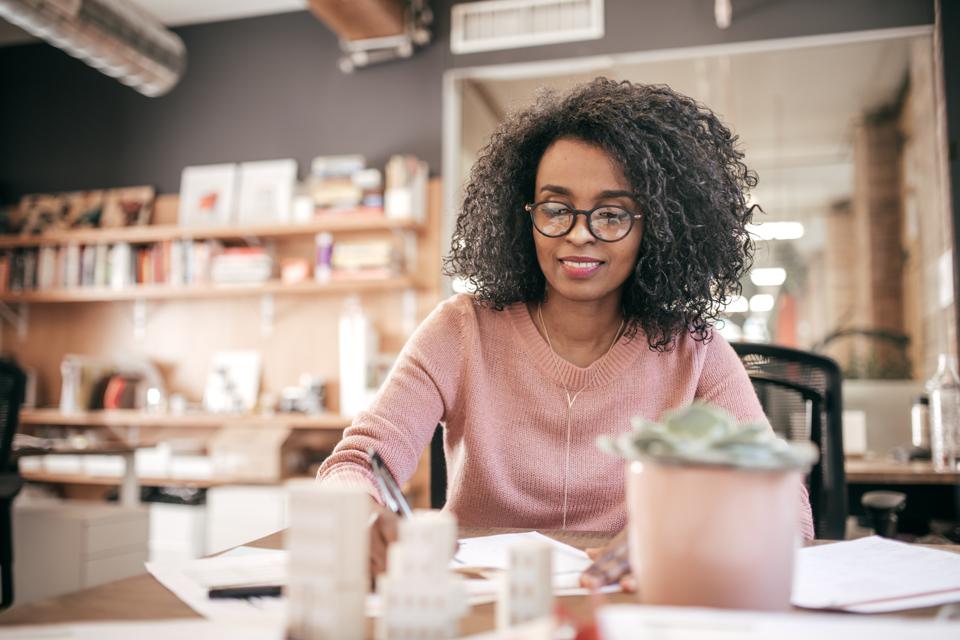 Obamacare’s destruction of the individual health insurance market has done enormous damage to the lives and finances of millions of people who  purchase their own insurance.

In states like Kansas and Colorado, families are grappling with health insurance premiums that have gone from manageable to more than 10 percent of median household income. Mandated health coverage is now the second most expensive item in many household budgets and some families are paying more for their health insurance than their mortgage. Obamacare compliant policies are modeled after big corporate plans purchased with pre-tax money. They include benefits that individuals buying insurance with after-tax income cannot afford. Thanks to rising deductibles, families pay more for less financial protection. Shrinking networks make it hard to get needed medical care.

In 2014, Colorado canceled all policies that did not comply with Obamacare requirements. The monthly premium for a Humana PPO policy for a 27-year-old Denver man almost doubled overnight. The premium for family coverage increased by more than a third. (See the graphic.) Denver is Colorado’s least expensive area. People in rural areas and mountain communities have endured larger premium increases and are increasingly desperate. 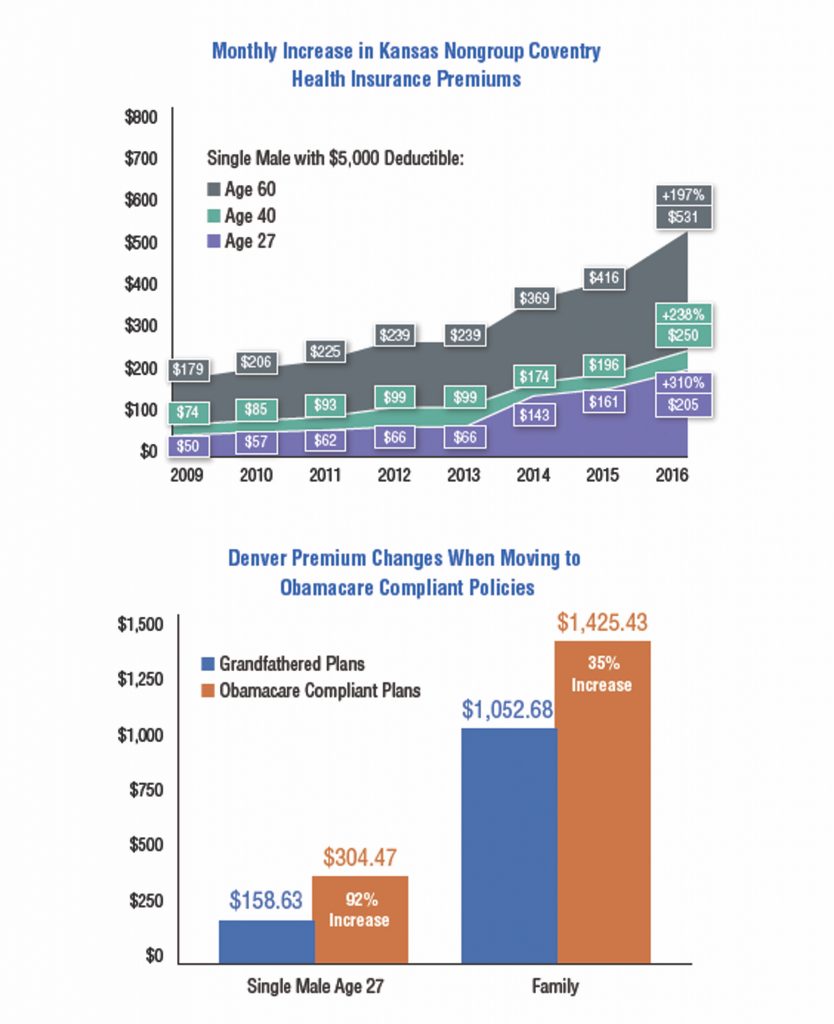 The quality of this insurance is poor. At present, a nationwide PPO network is available only to Colorado residents who are under 30 and can afford a $7,140 deductible. To make matters worse, the policy holders are not eligible for a Health Savings Account.

Outside of Medicaid, Obamacare’s effect on the number of uninsured has been minimal. Just half of individual insurance purchasers in Colorado use the Obamacare exchange. According to 2014 survey data, only about 10 percent of them were previously uninsured. In its 2014 Annual Report, the exchange featured “Libby and her husband,” early retirees who praised the exchange because they could drop their (subsidized) public employee coverage to take advantage of the (even more heavily subsidized) exchange policy.[1] Most Coloradans who purchase individual insurance were not so lucky.

Before there was Obamacare, Colorado, and over 30 other states, operated insurance pools that guaranteed coverage to people with pre-existing conditions. Known as high risk pools, they provided policies subsidized with a mix of special fees and general tax revenues. Colorado’s plan, CoverColorado, offered heavily subsidized insurance plans designed to cover people with pre-existing conditions. At the end of 2013, the state closed CoverColorado and dumped 13,670 people into the Obamacare individual market. People buying individual coverage now bear the burden of subsidizing those people.

Comparing the cost of the Obamacare subsidy scheme with the cost of CoverColorado highlights the inefficiency of Obamacare subsidy arrangements. Though CoverColorado premiums were set at 147 percent of the average individual market premium when it closed, its members reported higher premiums for comparable coverage from the state’s Obamacare exchange. In 2013, CoverColorado spent $57 million to provide health coverage. In 2015, the Colorado Obamacare exchange spent $58.6 million just to duplicate brokerage services formerly included in pre-Obamacare policy premiums. Federal taxpayers then paid an additional $180 million in premium subsidies. The annual cost of Obamacare subsidies to insure Colorado’s uninsurables was more than four times the pre-Obamacare total.[3]

As Congress considers how to replace Obamacare, they should learn from experience and listen to those who used to pay for their own coverage and cannot afford to live under Obamacare rules.

Beverly Gossage is an insurance broker in Kansas and a member of the National Association of Health Underwriters. Linda Gorman is an economist with the Independence Institute, a free market think tank in Denver, Colorado.

← A New Approach To High Deductibles Gorman: We can cover those with pre-existing conditions without Obamacare →