The Risks And Rewards of Annuities 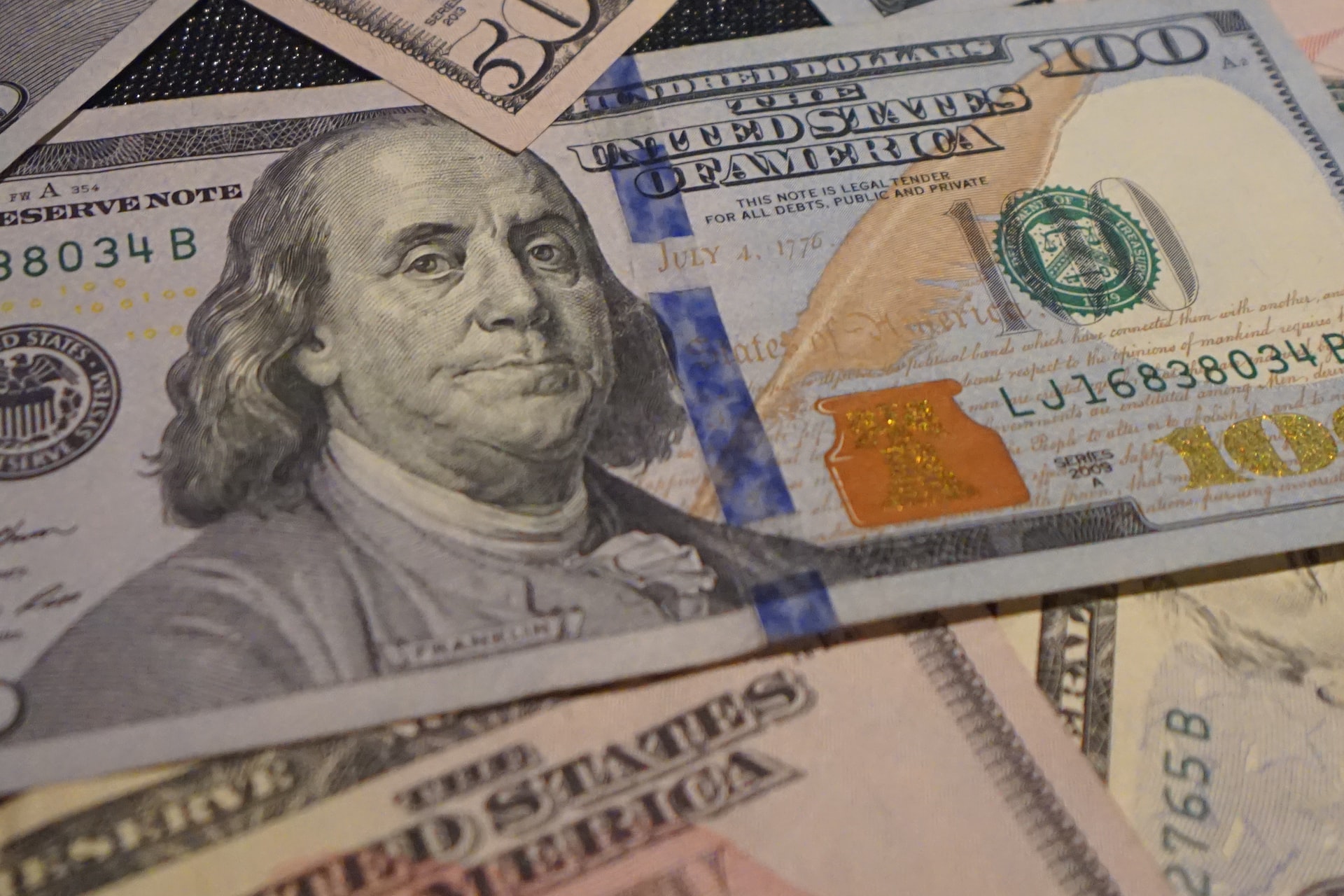 Originally posted at The Austin American Statesman in May 2017.

My mom is 97 and 8 months. (As with infants, every month is a big deal at her age.) Apart from the pads of her feet hurting when she walks (due to loss of fatty tissue), she’s in good shape, including mentally. I figure she’ll make it beyond 100, knock on wood.

Eight years ago, when she was 89, I had a hard time convincing my siblings she’d prevail this long. They were sure she wouldn’t make it past 93. Our difference of opinion arose in the context of my telling them I wanted to use some assets we’d set aside for Mom to buy an annuity on her life.

In its simplest form, an annuity is a stream of payments that continues until you die. But there are many different types of annuities, some of which are annuities in name only. The key thing about a real annuity is that it provides insurance against perhaps your greatest financial risk — continuing to live.

Financially speaking, this is what I was worried about with Mom. As I explained to my brother and sister, buying her an annuity would help protect us financially for the extra bills that would arrive if she continued to live. I calculate that if we didn’t buy the annuity, her assets would last just five years. With the annuity, particularly the inflation-indexed annuity sold by the Principal Financial Group that I was considering, the money would continue no matter how long she lived.

“But she could die tomorrow and we’d lose it all,” my siblings correctly pointed out.

“Big mistake,” they continued. “No way she will live beyond 93.”

Now, mind you, my siblings are highly educated. My brother is the provost of Cornell. My sister, who has run major U.S. companies, now works for my personal financial planning software company. But neither could wrap their brains around Mom’s longevity risk. Also, they were implicitly suggesting that the three of us provide Mom with insurance. We’d cover her costs if she lived beyond five years. In exchange, we could pocket any of our Mom-dedicated funds were she to die early.

Don’t turn your parents or kids into your insurance company. It’s too risky for them and too risky for you. In Mom’s case, my siblings and I would have made a big financial mistake had we not purchased an annuity, which I insisted we do.

When I called Principal, they too thought I was nuts. They had never sold an annuity, let alone a fully inflation-indexed annuity to anyone over 85. They’d have to do a special pricing calculation. After a couple of weeks, they called back. The price was right, and every year as promised, as prices rise, the annuity rises by the same percentage. Mom’s care is costing us about $125,000 per year, what with the aides and out-of-pocket health care expenses. But that annuity is covering about two-fifths of this expense.

If you do buy annuities, shop around and buy the simplest, fully inflation-indexed policies. You could live a long time, and prices could rise tremendously along the way. You don’t want to be opening a check each month that can purchase peanuts. A fully inflation-adjusted policy means that if prices rise by 10 percent, your annuity rises by 10 percent. Many insurance companies sell graded annuities, which rise, typically by 3 percent, as you age. This won’t help if inflation is much higher than 3 percent for an extended period.

With annuities, the payoff depends on your own longevity prospects. If you have a terminal disease, annuities are definitely not for you. But they might be exactly right for your spouse. And they were definitely right for Mom.

Originally posted on The Austin American Statesman on May 12, 2017.

← Kotlikoff in the WSJ: Ryan Tax Plan is a Winner America's Fiscal Sword of Damocles →