Republicans May Not Be Able to Find a Replacement for Obamacare 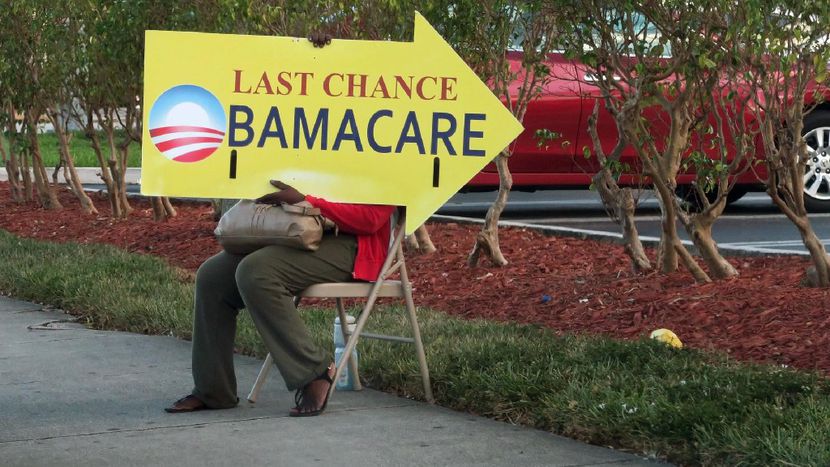 DALLAS – December 22, 2016 – Finding a replacement for Obamacare that their colleagues will support may prove to be an impossible task for Republicans on Capitol Hill, says a health economist familiar with the obstacles involved.

“All Republicans want to repeal and replace Obamacare,” says John Goodman, who is president of the Goodman Institute and is often referred to as the Father of Health Savings Accounts. “Many Democrats would also like major changes. But there may be no practical way to get that done.”

“Obamacare at least had the appearance of fairness” said Goodman. “Every sector had to bear part of the burden of reform. The Republican proposals, by contrast, are great for K Street and great for the top 1 percent, but they shift the burden of insuring the uninsured to those least able to pay for it.”

“Politically, that’s a hard sell — even to Republican voters,” he added.

See more at Why The Republicans Don’t Have An Obamacare Replacement Plan.