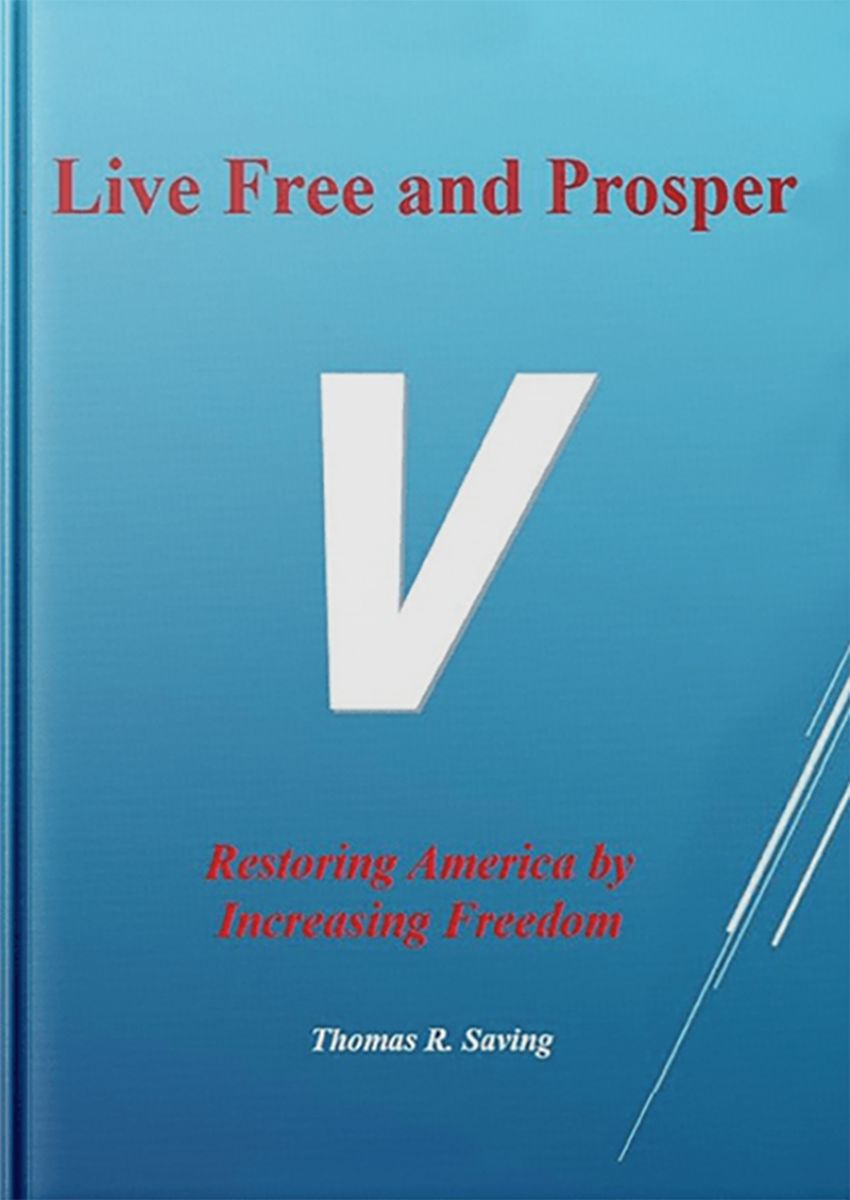 In Live free and Prosper: Restoring America by Increasing Freedom Saving says there is a “demand for income.” In the short run, that demand is constrained by the skills people have to offer to the labor market and the price the market is willing to pay for those skills. However, even in the short run, people can often decide how many hours to work and whether to have more than one job. In the longer run, people can invest in improving the skills they have in order to increase their incomes.

Most discussions of income inequality implicitly assume that individual preferences have virtually no effect on the outcome. In fact, differences in preferences may be the most important determinant of the distribution of income.

Saving cites an experiment with mental patients in a New York hospital who were given tokens for performing such simple tasks as sweeping and mopping floors, sorting laundry, washing dishes, etc. The tokens could then be used to purchase items at an in-hospital store or to buy time on the hospital grounds.