Why Making A Profit In Health Care Is Good 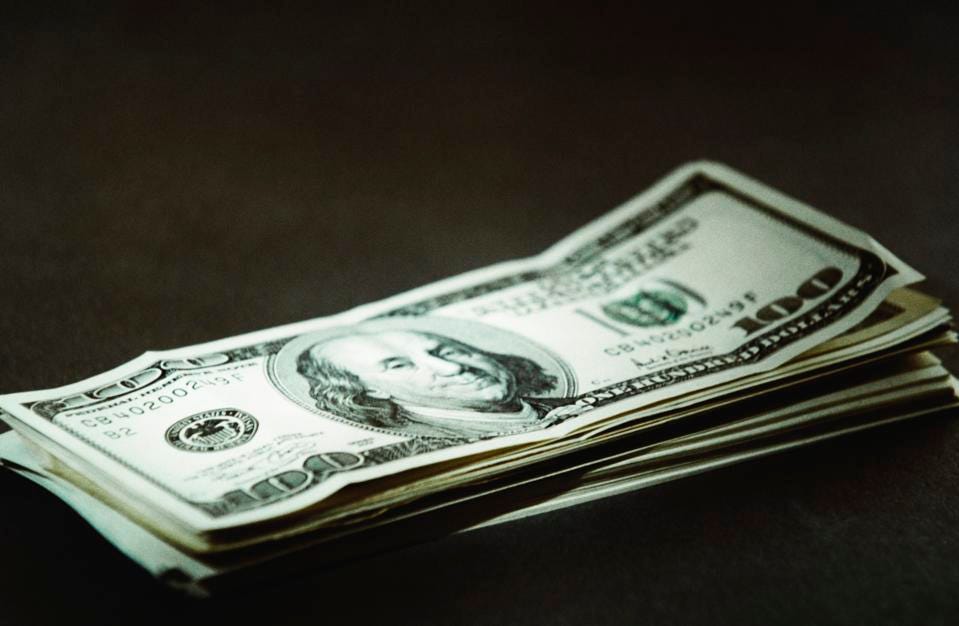 What Adam Smith said about the butcher, the brewer and the baker is equally true in health care. You can’t be successful in the medical marketplace unless you are meeting other peoples’ needs. The more needs you meet, the more successful you will be. Profit is one measure of how much good you are doing.

A profitable medical enterprise is one that takes resources that have a value elsewhere in the economy (as measured by the cost) and creates even greater value for consumers/patients (as measured by the revenue). By contrast, a loss implies that resources are being used in a way that is less valuable than their use in producing something else.

[There is such a thing as charity care. But in this day and age, most hospitals have found a way to make a profit by being charitable! That’s a subject I’ll reserve for another day.]

In a free market, only the entrepreneurs are making supranormal profits. Once competitors move in, profit will tend to be competed down to a normal rate of return. At that point, all the social benefits of profit seeking are flowing to the consumers/patients.

Who could possibly be against that?

The third force is a core belief of what I call the looney left. Bernie Sanders wants a single payer system – by which he means the government serving as one large insurance company for everyone. Paul Krugman regularly advocates Medicare for everyone. And a New York Times unsigned editorial (which reads like it was written by Krugman) bemoans the absence of a “public option” and calls on the federal government to bail out the paper’s second best alternative: non-profit co-ops, which are dropping like flies despite huge government subsidies.

To the looney left, these issues take on a dimension that is almost religious and certainly divorced from reality. They like the idea of government. They hate the idea of a for-profit company.

Here is the reality. First, there is not a single problem that would go away by enrolling everyone in Medicare. Not one. You still have to decide what premium people will pay, what the role of the employer will be, whether people will have choices among competing options, etc. Second, although we call Medicare and Medicaid government programs, they are administered almost everywhere by private (mainly for-profit) companies and two thirds of Medicaid enrollees and one-third of Medicare enrollees are in private insurance plans run by the very same insurers who insure the private sector. Third, the Obama administration is engaged in a program of stealth privatization – enrolling the rest of the Medicare population (without their knowledge or consent) into Accountable Care Organizations (ACOs), which are bureaucratic versions of the traditional HMO.

Finally, although the Obama administration’s demonstration projects, pilot programs and ACO experiments are producing results that are dismal to mediocre there is one place in the entire health care system where medical homes, coordinated care, integrated care, pay-for-performance, etc. actually are working: in Medicare Advantage plans run by Independent Doctor Associations, typically led by entrepreneurs in search of large profits!

Why have so many administrations – Democrat and Republican at the state and federal level – turned health care programs over to the private sector? Because the private sector can do it better. Is anyone surprised?

A far more potent opponent of the profit motive in medicine has been the American Medical Association and its allied state and local medical associations. In my brief history of the subject I noted that for more than 100 years the goal of organized medicine was to eradicate for-profit entities from the medical marketplace — first the medical schools, then the hospitals and then the insurance companies – leaving only one for-profit entity left standing: the doctor.

By the mid-1950s, there were very few for-profit hospitals. The health insurance market was dominated almost everywhere by non-profit entities: Blue Cross (created by the hospitals) and Blue Shield (created by the doctors).

Over time, a Federal Trade Commission law suit against the AMA and the natural forces of competition all but eliminated the distinction between for-profit and non-profit entities in health care. If a hospital is not run like a business these days, it is unlikely to survive. Ditto for insurance companies. The whole idea behind an Obamacare co-op is that good intentions are enough. There would be no necessity for the money grubbing types who actually know something about the business. Altruism alone would make the whole thing work.

Outside of Paul Krugman and the New York Times is there anyone who thought these co-ops would actually survive? Yes. Members of Congress who have never held a real job.

Perhaps the only sympathetic force in opposition to the profit motive is the belief in what I call “private sector socialism.” Throughout its history the AMA had encouraged doctors to overcharge high-income patients so that low-income patients could be undercharged. (Take from the rich and give to the poor.) Traditionally, Blue Cross charged community rated premiums and paid hospitals based on cost plus formulas. (Take from the healthy and give to the sick.)

Sorry folks, there just isn’t any good substitute for a real marketplace.

Post Script on the New York Times editorial. This editorial is remarkable for lack of understanding of basic economics and its partisanship. Referring to the public option, the Times editors write:

Such a plan would not have to generate profits … enabling it to charge lower premiums than private plans.

Referring to the non-profit cooperatives, they write:

They, too, were presumed able to charge lower premiums because they would not have to earn profits.

This is incredibly bad economics – a mistake that no freshman student in Econ 101 should ever make. A normal profit represents the cost of capital. Even though accountants may not place this figure on the income statements and balance sheets of non-profit and government entities, capital isn’t free. Pretending that it’s free understates the true cost of the goods and services being produced.

Here is the partisanship. In explaining why cooperatives were part of the Affordable Care Act, the editors write:

[H]ealth insurance cooperatives were created as a weak, underfunded alternative to a much stronger option that the Republicans blocked from passage…. When it became clear that no public plan could survive a Republican filibuster, Senator Kent Conrad, a North Dakota Democrat, proposed setting up these cooperatives to compete with the profit-making plans.

Have the editors forgotten that the reason why we have the Affordable Care Act was because there were 60 Democrats in the Senate? The Republicans were unable to stop anything with a filibuster. The public option never became law because moderate Democrats opposed it.

This article was originally posted at Forbes on October 21, 2015.