Are High Deductibles A Good Thing Or A Bad Thing? 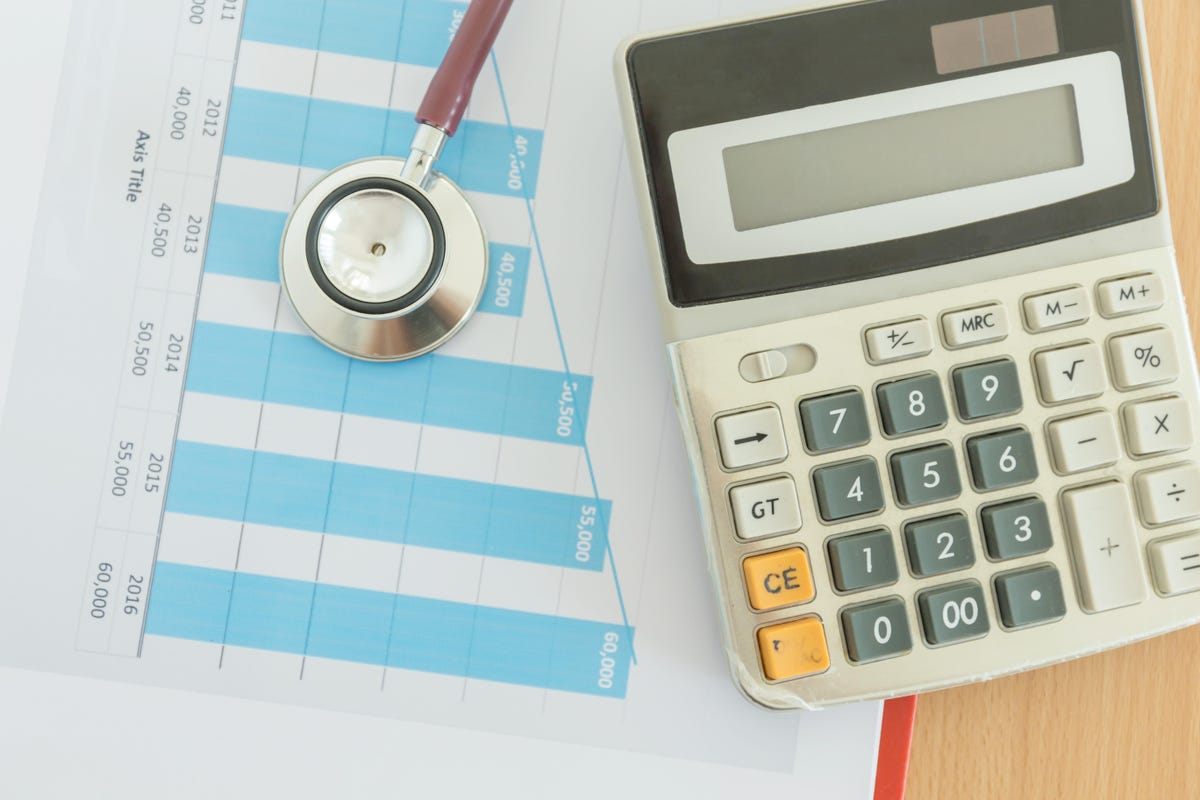 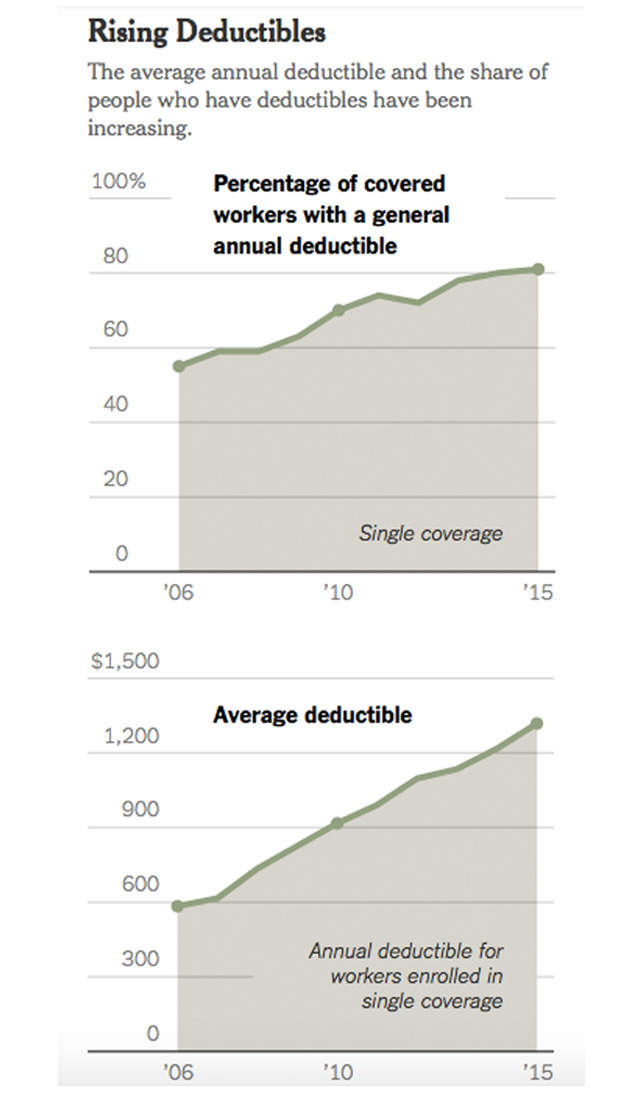 ← Why Is There Global Poverty? Is ObamaCare Good For The Middle Class? →