Biden repeats the same false claims about ObamaCare that Democrats use every election.

Joe Biden claimed at Tuesday’s debate that “100 million people who have pre-existing conditions” will lose insurance if the Trump Administration wins an Affordable Care Act case at the Supreme Court. Democrats have terrified voters with this fiction for years, and Republican confusion has helped keep the fear alive. So let’s explain the reality one more time.

Stipulate first that the GOP attorneys general asking the court to strike down the Affordable Care Act are committing political malpractice. As we wrote Monday, Chief Justice John Roberts’s Court is not about to strike down the entire law, and Democrats know it. But the Trump Administration’s support of the lawsuit has handed Democrats a potent line of attack. 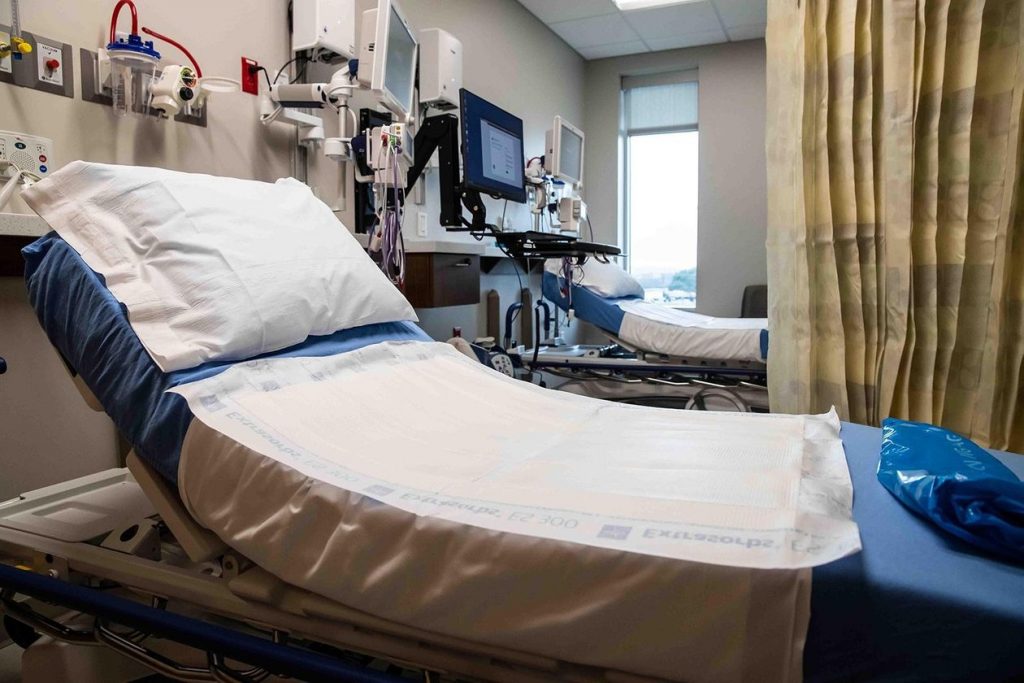 Read the original article on wsj.com

The White House in an executive order last week noted that, by the Obama Administration’s own report, a mere 2.7% of an estimated roughly 130 million people with pre-existing conditions gained access to health insurance through the Affordable Care Act.

One of the biggest political cons of the past decade is the left’s claim that only ObamaCare could keep these Americans from being deprived of health care. In fact the law’s regulations and mandates have often resulted in narrow networks and high out-of-pocket costs for patients who most need good and affordable care.

Take a 2018 survey that found more than 90% of National Cancer Institute-designated cancer centers are “out of network for some or all health exchange carriers in their state.” The survey notes that coverage mandates may have “accelerated the use of narrow networks to control health plan costs” on the exchanges.

As health experts John Goodman and Devon Herrickhave noted, Houston’s MD Anderson Cancer Center doesn’t accept “a single private health insurance plan sold on the individual market in Texas.” Having an insurance card is no comfort to cancer patients shut out from top hospitals and doctors.

The theory of the 2017 GOP ObamaCare repeal effort was that it would be better to defray the health costs of these patients directly through high-risk pools. That would also reduce high premiums for the healthy. The GOP plan would have allowed states relief from some of the Affordable Care Act’s rules, as long as states availed themselves of billions in funding to subsidize those with pre-existing conditions.

The Galen Institute’s Brian Blase pointed out last week that the Affordable Care Act is on track to cost taxpayers $1.8 trillion over the next decade, and too much of that goes to pay insurance companies for “healthy enrollees who need massive subsidies to afford the coverage that the ACA made much more expensive.” Republicans should run with this line of thinking: $1.8 trillion could be better deployed, particularly in directly helping the seriously ill.

President Trump deserves credit for his efforts to expand insurance options like health-reimbursement arrangements that allow workers to buy a plan with pretax dollars. And it’s a pity that his rule allowing more small businesses to band together to offer insurance (association health plans) has been ensnared in a court fight. Mr. Trump says he supports protecting those with pre-existing conditions, and his health-care executive order last week included several discrete good ideas.

But voters want a larger plan for how he’d help Americans in tough times pay their medical bills while allowing everyone else more portability and choice. The media trope that the right has no ideas on health care is false. But too few Republican politicians have the discipline to learn the details and the political courage to sell reform to voters.