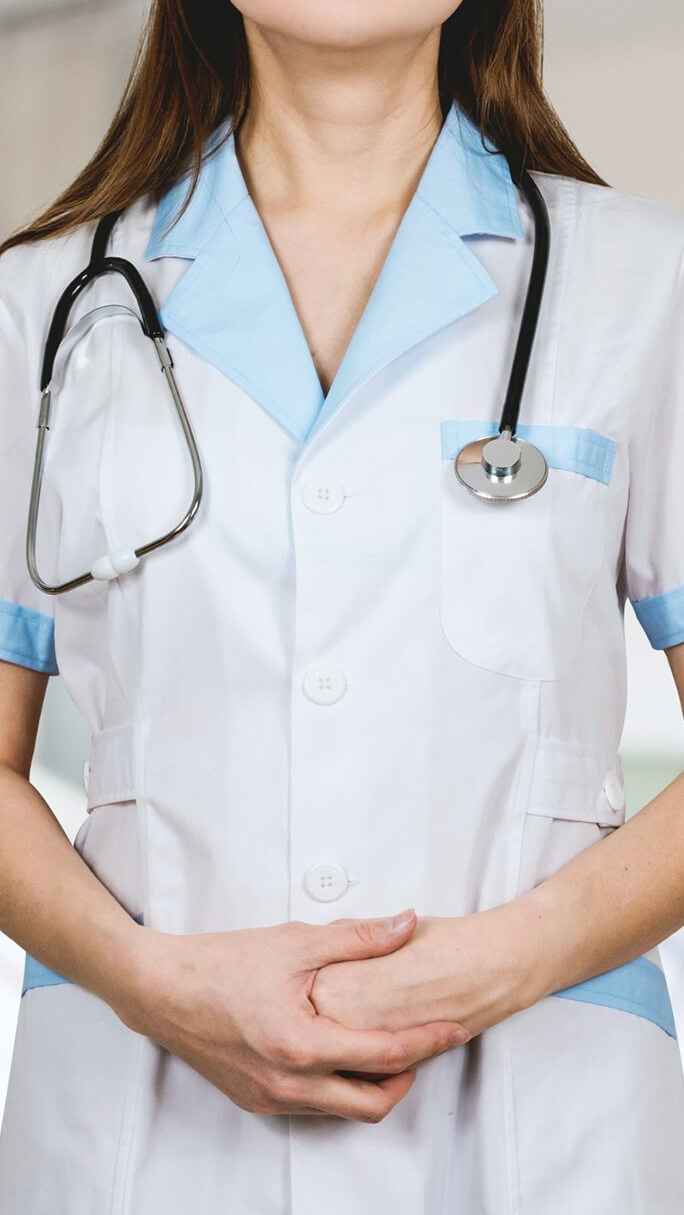 We are witnessing a radical transformation of the U.S. healthcare system. Although health care is the most regulated market in our economy, we have recently witnessed massive deregulation — partly in response to the coronavirus threat. These changes were only possible because of three years of prior effort by the Trump administration. Many of the core ideas were pioneered by Goodman Institute health economists.

The Trump vision for health reform was laid out early on in Reforming America’s Healthcare System Through Choice and Competition. This 124-page Health and Human Services document argued that the most serious problems in health care arise because of government failure, not market failure. This was the first time any administration had ever acknowledged that in health care government is not the solution; it is the problem.​

Among the dozens of needed reforms, the five most important initiatives were explained by John Goodman and Marie Fishpaw, director of domestic policy studies at the Heritage Foundation, in a seminal analysis. Public policy, they argued, should make it as easy as possible for people to have:

Before Donald Trump was even elected, most of these core ideas were included in legislation proposed by House Rules Committee Chairman Pete Sessions and Sen. Bill Cassidy, with the help of John Goodman.

​In an ideal world, most people would own their own health insurance and take it with them as they travel from job to job and in and out of the labor market. Almost alone among U.S. think tanks, the Goodman Institute has promoted this idea for many years – in editorials, in publications, in legislation, and in advice to members of Congress. See the summary of our efforts in A Win for the Goodman Institute.

Although the Obama administration threatened employers with huge fines if they provided individually owned insurance for their employees, the Trump administration radically reversed course – allowing all employers this option as of January 1, 2020.​

Access to a physician at night and on weekends by means of phone, email, and other means used to be a privilege only the rich could afford. But new models of direct primary care (DPC) have made this type of service affordable for almost everybody. ​

John Goodman was one of the early advocates of this idea and the Goodman Institute may have been the only major think tank urging the Trump administration to adopt what became two major reforms: allowing employers to put money into an account from which employees can contract with a DPC doctor of their choice and allowing DPC in Medicare.​

For well over a decade, health economists associated with the Goodman Institute have advocated broad use of telemedicine – in studies, backgrounders, editorials, and in other forums. No other think tank seems to have paid much attention. In 2020, deregulation came swiftly. Millions of patients are experiencing virtual consultations with their doctors – including, by mid-April, one-fifth of all seniors over 70 years of age.​

The Goodman Institute has also promoted specialization in health insurance. In the (Obamacare) exchanges, in traditional Medicare and in virtually all employer plans that give workers a choice, insurers are required to be all things to all enrollees. The plans can’t ask health questions and the potential enrollees can’t communicate what their problems are before enrollment.

The idea of specialization – of becoming a focused factory and getting really good at a particular kind of care – is an idea long advocated by our friend and colleague Harvard Business School professor Regina Herzlinger. The idea was incorporated in the Sessions/Cassidy bill and is often promoted in John Goodman editorials. No other think tank has been on board with this idea. But the Centers for Medicare & Medicaid Services (CMS) has been listening.

Medicare Advantage plans are able specialize in such diseases as diabetes, heart, lung, etc. These plans can exclude people who do not have the disease. They can ask health questions and request medical records before admission. CMS has been promoting and expanding this opportunity.

Although he is called the “Father of Health Savings Accounts,” for a quarter of a century Dr. Goodman has argued that the rules governing these accounts are far too restrictive – especially the requirement for an across-the-board deductible. The ideal HSA, he says, should be completely flexible – wrapping around any third-party insurance plan and available to pay expenses that insurance doesn’t pay.​

In a September 2020 editorial, the editors of the Wall Street Journal wrote that Obamacare is not protecting patients with pre-existing conditions – noting that:

As health experts John Goodman and Devon Herrick have noted, Houston’s MD Anderson Cancer Center doesn’t accept “a single private health insurance plan sold on the individual market in Texas.” Having an insurance card is no comfort to cancer patients shut out from top hospitals and doctors.​

Right before the 2020 national elections, National Review editor Rich Lowry predicted Donald Trump’s failure to offer a new health care plan could be why he loses the election. Lowry pointed to the plan proposed by Goodman and Fishpaw as the path Trump should follow.

After the election, the Wall Street Journal’s editors echoed Lowry’s thinking. They said Republicans should look to John Goodman for guidance on health care and they linked to the Goodman/Fishpaw publication.

They go on to commend the Health Care Choices blueprint, a document put together by Goodman, Fishpaw and representatives of more than 70 think tanks and public policy organizations.​

Many of the reforms we now enjoy were accomplished by executive order. In principle they can be countermanded by Biden administration executive orders. Also, where Congress has been involved the deregulation is only temporary. When Covid goes away, the ability to talk to your doctor by Zoom or Facebook will also go away. ​

So, the first order of business for the Goodman Institute in 2021 is to make sure that all members of Congress understand the value of making these changes permanent.