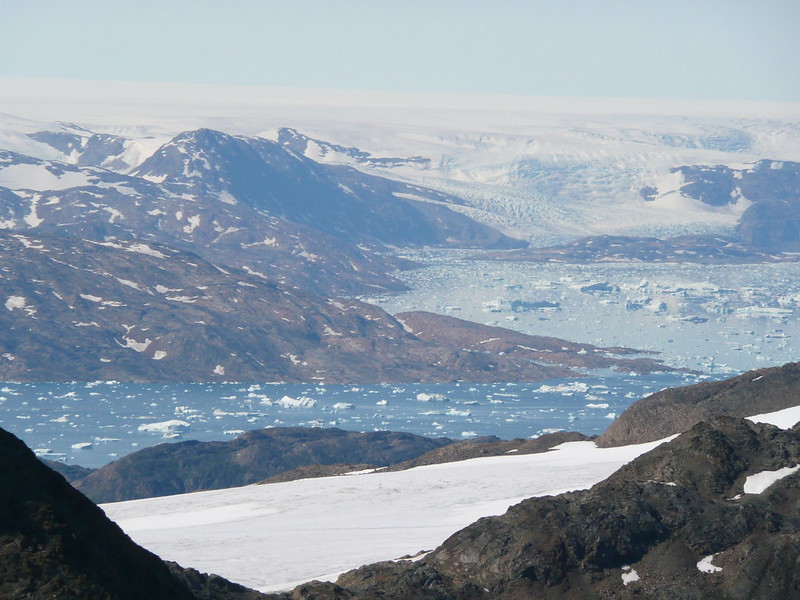 Greenland ‘s ice mass is melting—but more slowly than it did a decade ago, and its level right now is about the same as in the 1930s. That’s from  Steven Koonin, writing in the Wall Street Journal (subscription required). Koonin cites measurements of ice conducted by the Programme for Monitoring of the Greenland Ice Sheet, a Denmark government project. With  temperatures going up, says Koonin:

“[Y]ou might expect Greenland to lose more ice each year. Instead there are large swings in the annual ice loss and it is no larger today than it was in the 1930s, when human influences were much smaller. Moreover, the annual loss of ice has been decreasing in the past decade even as the globe continues to warm.

But little of this reaches the media Koonin says, or even the reports of the Intergovernmental Panel on Climate Change (IPCC). He adds:

“Climate unfolds over decades. Although short-term changes might be deemed news, they need to be considered in a many-decade context. Media coverage omitting that context misleadingly raises alarm. Greenland’s shrinking ice is a prime example of that practice.”

Image of Greenland ice sheet by Kitty Terwolbeck is licensed under Creative Commons.

Read the original article on The Environmental Blog at libertyandecology.org