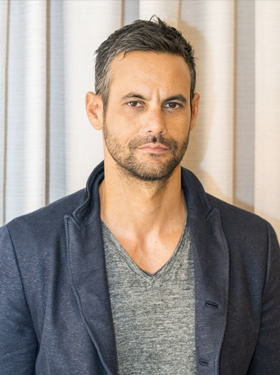 David Suarez is a South Florida native and current Co-Owner of Lifecell where he oversees 50 in-house employees.

His background includes a half Cuban/half Korean father, and a Moroccan Israeli mother. David attended Michael Drop Senior High to which he attended and graduated from the University of Florida with a degree in mechanical engineering.

After graduating from the University of Florida in 2008 David moved to Miami Beach. Upon returning home, he had his very first engineering sales job lined up at a company called Johnson Controls. Unfortunately, the 2008 crash occurred and he was let go and had to scramble to make ends meet. He then decided to create his own online/in-person math tutoring company in South Florida and learned how to create a website, build and manage online campaigns, hire and fire people, and build a brand. David did this for about 2 years until his father saw his potential and invited him to work for his fledgling skincare company called LifeCell. Within 6 months of coming on board David was able to successfully apply his new marketing skill set to grow their family-owned business 100X.

David is a Miami Beach resident and father of a 5-year-old son, and enjoys a very physical and outdoor lifestyle around Miami Beach; jogging around the park, riding my bike around town and Boating/fishing.