A Win-Win Approach to Climate Change 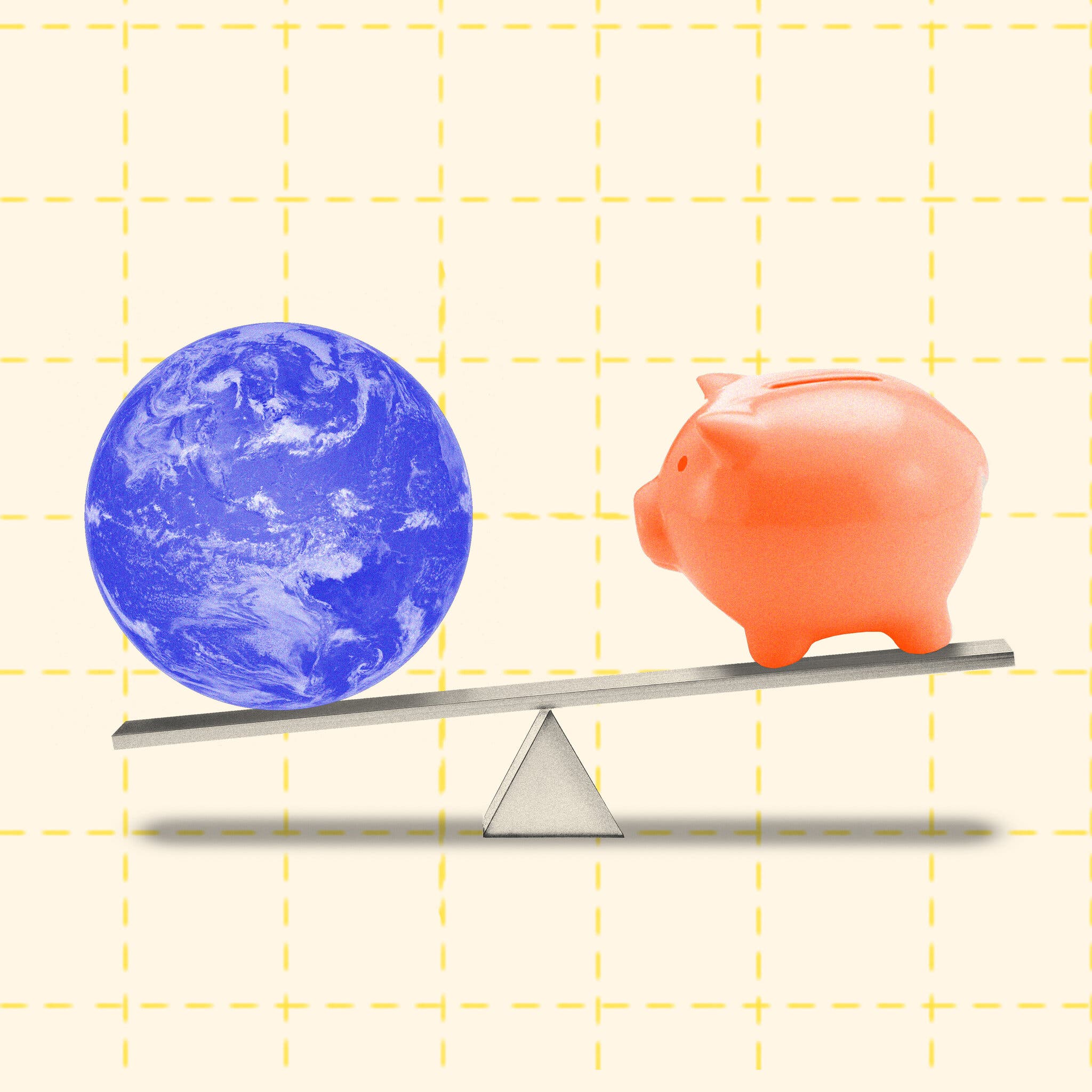 One of the approximately 700 things that make climate change a knotty problem is that fighting it requires people living today to do things for the benefit of future generations. And, you know, what have future generations ever done for us?

Laurence Kotlikoff, an economist at Boston University, argues that when designing climate change policies, appeals to altruism will fail and that what’s needed is a solution that benefits people alive today as much as it benefits our grandchildren and our grandchildren’s grandchildren.

View the original article on the New York Times website.

He argues that he has such a win-win solution. He says the nations of the world should immediately enact high carbon taxes, but offset them by cutting other kinds of taxes such as those on income, sales and property. The offsetting tax cuts, he argues, should be so large that they increase budget deficits, saddling future generations with debts that will have to be repaid.

So that covers how people living today would benefit — lower taxes. What about future generations? Isn’t this a bad deal for them?

No. True, they will have those debts to repay. But the steps taken today to fight climate change will have such big payoffs, Kotlikoff reasons, that future generations, too, will be better off on balance than they would have been.

But that’s not even the most counterintuitive part of Kotlikoff’s plan. In the future, he argues, some poor nations like India will need to send money to some wealthier nations like Canada. His logic is that India and other nations near the Equator will gain the most from the prevention of climate change, while Canada, Russia and a few other northerly nations will on the whole be neutral to worse off — since they will have to pay a lot to help prevent climate change, while themselves gaining little to nothing. So to make sure that every nation benefits from the plan, winners from it like India should compensate the losers like Canada and Russia.

Kotlikoff calculates that under his plan all generations in all nations would be made approximately 4 percent better off than they are now.

Kotlikoff isn’t doing this work alone. He’s collaborating with a far-flung group of experts in computational economics: Felix Kubler, a professor of financial economics at the University of Zurich; Andrey Polbin, the head of macroeconomic modeling at the Gaidar Institute for Economic Policy in Moscow; and Simon Scheidegger, an assistant professor of economics at the University of Lausanne. Since 2019 they have written three papers on various aspects of the plan, the most recent of which was released last month. They also published an essay last Wednesday on the economics website VoxEU. They’re working on a fourth academic paper that allows for uncertainty about the trajectories of the economy and the climate. Kotlikoff says uncertainty doesn’t alter the general thrust.

Although the plan is designed to equally benefit all nations and all generations on average, there would be people in each nation and generation who would lose — and might put up a fight against the plan. Coal miners, for example. But Kotlikoff says individuals, too, could be compensated so that everyone came out ahead. For instance, the government could pay coal miners’ salaries for a period after the mines closed or make lump-sum payments to people whose commutes got more expensive when the price of gasoline went up. He admits getting the payments exactly right would be tricky.

As for India paying Canada: probably not going to happen. That aspect of the plan follows from Kotlikoff’s premise that economists should not make moral judgments about who’s deserving and undeserving, and instead should simply look for solutions that make everyone better off. (Kotlikoff says politicians could eliminate the transfers from India if they wanted, “but we can’t rely on altruism or morality” as the basis of the plan.)

Gernot Wagner, a climate economist at New York University, argues that the claim of Kotlikoff and his co-authors that they’re doing pure, prescription-free economics doesn’t hold up: “They very much engage in the kind of policy prescriptivism they accuse others of.”

Still, the core idea of Kotlikoff’s proposal — looking for win-win solutions — is something that negotiators at the climate conference in Glasgow should think about when they come up for air this week. Alan Auerbach, an economist at the University of California, Berkeley, who developed with Kotlikoff an important tool for studying intergenerational equity in the 1980s, told me that Kotlikoff and his team are on to something. “The underlying point they’re making is absolutely right,” he says. There has to be a way, he agrees, to divide up the gains from stopping climate change in a way that makes everyone better off.

“But,” he added, “that doesn’t mean it’s one that’s easily accomplished.”