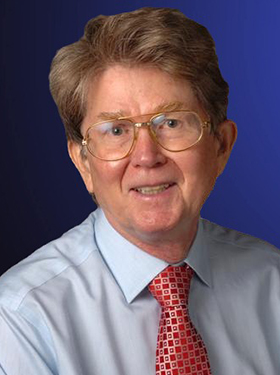 Dwight Lee, PhD is a Research Fellow at The Independent Institute and the William J. O’Neil Endowed Chair Global Markets and Freedom and Scholar in Residence at Southern Methodist University.

His books include Economics in Our Time (with R. McNown), Microeconomics (with F. Glahe), Taxation and the Deficit Economy (ed.), Regulating Government (with R. McKenzie), The Market Reader (ed. with J. Doti), Quicksilver Capital (with R. McKenzie), and Failure and Progress (with R. McKenzie). A contributor to 25 other books, he is the author of over 135 scholarly articles and reviews, and his articles have appeared in The Washington Times, Chicago Tribune, Wall Street Journal, St. Louis Post-Dispatch, Atlanta Constitution, USA Today, Newsday, Journal of Commerce, Across the Board, San Francisco Chronicle, Christian Science Monitor, and Forbes.