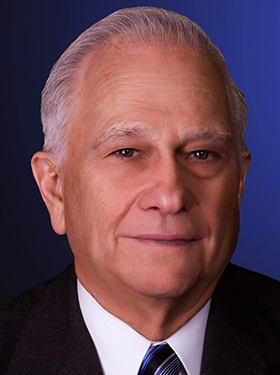 Dr Thomas R. Saving, PhD is the Director of the Private Enterprise Research Center at Texas A&M University. A University Distinguished Professor of Economics at Texas A&M, he also holds the Jeff Montgomery Professorship in Economics.

Dr Saving’s research has covered the areas of antitrust economics, monetary economics, health economics, the theory of the banking firm, and the general theory of the firm and markets. He has served as a referee or as a member of the editorial board of the major economics journals and is currently co-editor of Economic Inquiry.

His current research emphasis is on the benefit of markets in solving the pressing issues in health care and Social Security. He is the co-editor of Medicare Reform: Issues and Answers, University of Chicago Press, 1999 and the co-author of The Economics of Medicare Reform, W. E. Upjohn Institute, 2000, in addition to many articles in professional journals and two influential books on monetary theory.