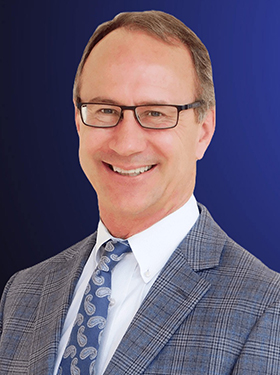 He received a B.S. in Finance and a PhD in Economics from Texas A&M University. His primary areas of research are labor and public policy economics.

Dr Rettenmaier, along with Professor Thomas Saving, has presented the Center’s Medicare Reform proposal to U.S. Senate Subcommittees and to the National Bipartisan Commission on the Future of Medicare. Their proposal has been featured in the Wall Street Journal, New England Journal of Medicine, Houston Chronicle and Dallas Morning News.

He is co-author, along with Dr Saving, of The Economics of Medicare Reform, a 1999 publication from the W.E. Upjohn Institute for Employment Research. He is also an editor of Medicare Reform: Issues and Answers, published in 1999 by the University of Chicago Press.

Dr Rettenmaier is the co-principal investigator on several research grants and also serves as the editor of the Center’s two newsletters, PERCspectives and PERCspectives on POLICY.