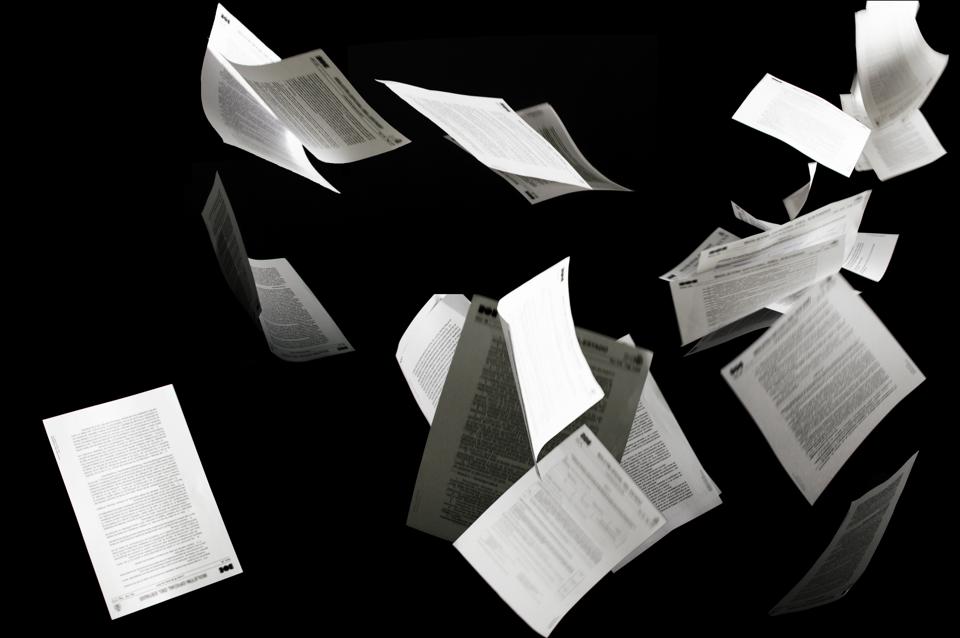 The current boom in deficit spending by governments around the world probably owes at least something to Olivier Blanchard, who in 2019 wrote, “Put bluntly, public debt may have no fiscal cost.” Blanchard, a former chief economist of the International Monetary Fund, argued that if the economy’s growth rate is durably higher than the government’s borrowing rate, a lump of debt becomes more affordable over time because interest payments shrink as a share of the economy.

It seemed like an invitation to open the red ink spigots, even though Blanchard has since hedged and even expressed concern this year that the Biden administration’s deficit spending will overheat the U.S. economy.

Now, a pair of research papers by Boston University economist Laurence Kotlikoff and co-authors question Blanchard’s original conclusions. The authors say saddling future generations with more debt doesn’t pass the test of Pareto improvement, which is the standard Blanchard held himself to. A policy is Pareto-improving if it makes some people better off without making anyone worse off. If even one person is harmed by a policy, it’s not Pareto-improving. 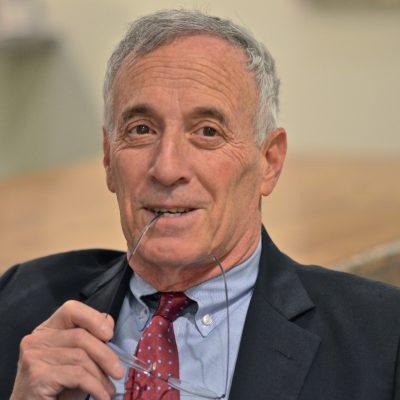 Kotlikoff, who calls himself a deficit realist rather than a deficit hawk, argues that accumulating debt to pay for current expenses is like a Ponzi scheme in that money from new players (the young) is used to pay off people who started playing the game earlier (the old). The Ponzi scheme collapses when the economy’s growth rate falls below the interest rate. “For awhile it all looks great, then somebody gets nailed,” Kotlikoff says in an interview.

“Olivier is a fantastic economist and he’s a friend of mine but I don’t think this was his best effort,” Kotlikoff says, referring to the American Economic Association presidential address in January 2019 that was the basis for Blanchard’s paper.

Asked for a reaction to the two new papers, Blanchard responds in an email, “I agree with the arguments, which I actually had made, less with the tone.” He says his 2019 presidential address applied to a particular set of circumstances and that there are many cases where deficit spending is not the answer—for example, when people are fearful of the future and therefore doing a lot of precautionary saving. “The right solution here is not higher debt, but the provision of universal health insurance, Medicare for all.”

In one paper, Deficit Follies, Kotlikoff and three co-authors, Johannes Brumm of Karlsruhe Institute of Technology in Germany, Xiangyu Feng of Boston University, and Felix Kubler of the University of Zurich in Switzerland, look at three situations involving deficit spending at times when the economy’s growth rate exceeds the government’s interest rate. They conclude: “None provides a basis for taking from the young and giving to the old.” In one case, for example, the reason the government’s interest rate is very low is that people are worried about risks to their livelihoods, so they buy government bonds as a hedge, which pushes down the government’s interest rate. The government is tempted to amp up borrowing at its low interest rate, but the right way to mitigate livelihood risk, the authors write, is progressive taxation, in which money flows from people who were lucky in their careers to those who were unlucky.

In the other paper, When Interest Rates Go Low, Should Public Debts Go High?, Kotlikoff and the same co-authors write that intergenerational risk-sharing is a good thing, but it needs to be able to go in both directions. If the young do better, they should pay the old, and if the old do better, they should pay the young. In the real world it’s impossible for people who live hundreds of years apart in time to strike this kind of deal, which means there’s a distortion in the market. Kotlikoff says Blanchard doesn’t take this distortion into account.

The problem with deficit spending is that the benefits always go in the same direction—from the young, who have debt foisted on them, to the old, who benefit from current spending. Another problem is that a country that does deficit spending sucks in savings from abroad, which harms capital formation and future growth in other countries, the authors write.

The authors caution that their of deficit spending critique doesn’t apply to deficit finance “used to fund infrastructure or correct externalities, like global warming,” or to fight a recession by spurring demand. Those are big caveats and imply that running deficits for such purposes can be justified.

Read the original article on bloomberg.com