With Obamacare Still on Books, Americans in Dire Need of Better Insurance Options 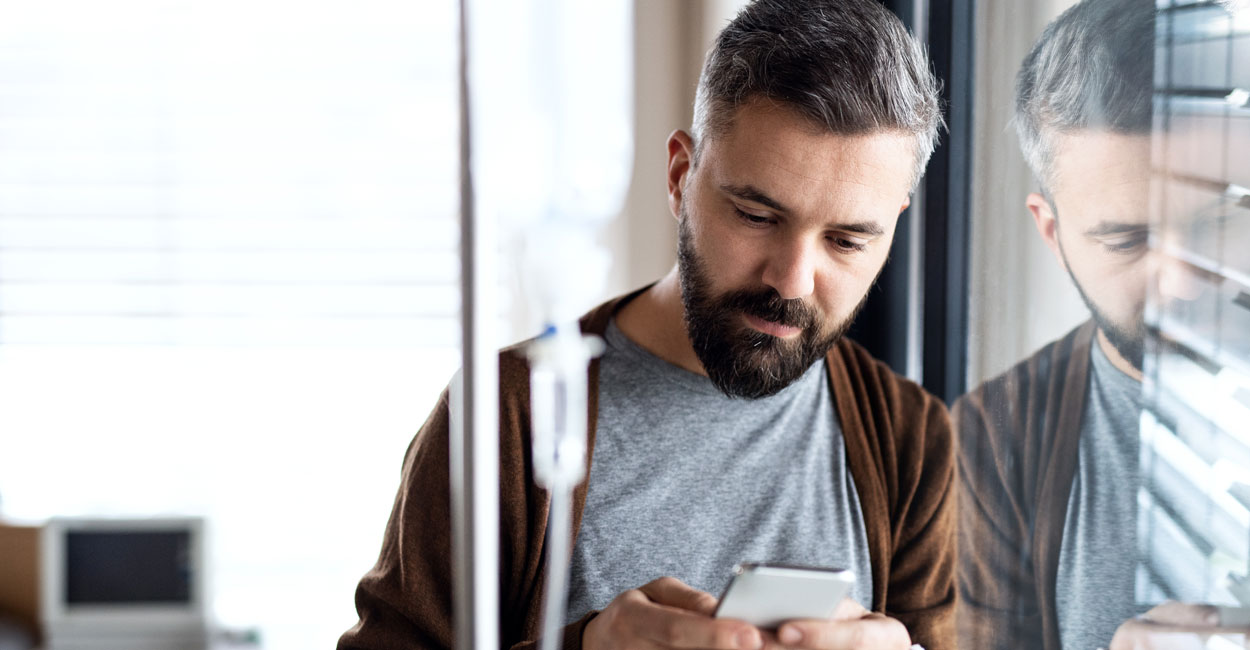 Now that the Supreme Court has just—yet again—left the Affordable Care Act on the books, it’s a good time to ask just how well the program is doing.

A good place to start: how is it working to help the sick? And why are people still saying they want better options?

For example, as more people discovered that Obamacare plans do not meet their needs, many looked to alternatives, including short-term, limited-duration health plans.

Obamacare’s defenders call those plans “junk insurance.” But if people are choosing them over insurance offered in Obamacare’s exchanges, what does that say about Obamacare?

The new regulations imposed by Obamacare had their biggest adverse effects on the individual, or non-group, market. That is where people without access to employer-sponsored coverage—such as the self-employed—typically go to get health insurance.

However, thanks to Obamacare, people shopping today for insurance in the individual market face three unpleasant surprises: higher premiums, higher out-of-pocket costs, and more limited access to doctors and hospitals than under a typical employer plan.

Essentially, the changes imposed by Obamacare triggered a race to the bottom, and left insurers with only two tools for controlling costs: increase patient cost-sharing and restrict patient access to doctors and hospitals. The result is that the most successful Obamacare insurers offer plans that look like Medicaid managed care with a high deductible.

Currently, the deductible for an Obamacare plan can be as high as $8,550 for an individual and $17,100 for a family. Increasingly, Obamacare plans also exclude the best doctors and the best facilities from their networks.

In Dallas, Texas, for example, no individual insurance plan includes Southwestern Medical Center, which may be the best medical research center in the world. Likewise, cancer patients with Obamacare insurance generally don’t have access to the MD Anderson Cancer Center in Houston. That pattern is repeated all over the country.

According to its supporters, a primary benefit of Obamacare was protecting people who enter the individual market with preexisting medical conditions. Yet that supposed benefit is greatly overstated. The rules that existed prior to Obamacare ensured that most people who left employer plans were able to get individual insurance even if they had a preexisting medical condition.

Rather than making targeted reforms to address the remaining gaps, Obamacare imposed a completely new design—one that not only has proven costly for both consumers and taxpayers, but has actually reduced access to care for those with medical conditions.

This is where short-term, limited-duration health plans come into play. Most of those plans are similar to pre-Obamacare individual market, major medical plans in terms of both the financial protections and the (wider) provider networks that they offer.

The difference is that their contracts are for less than a year, as the plans were originally intended to serve as a “bridge” between other sources of coverage for people experiencing life or employment transitions. Importantly, short-term plans are not subject to all the new regulations that Obamacare imposed on the individual market.

Back in 2016, more people looking for alternatives to unsatisfactory Obamacare plans began buying short-term plans. The Obama administration responded by issuing regulations that limited short-term plans to three months of coverage and prohibited their renewal.

In 2018, the Trump administration issued revised regulations that restored the ability of insurers to offer up to 364 days of coverage and further clarified that such policies could be renewed for up to three years, subject to state regulation. While that rule has been challenged in federal court, it has been upheld by both district and appellate courts.

Short-term plans are helpful to people with gaps in employment and to early retirees who no longer have employer-sponsored health insurance and need to maintain coverage before they qualify for Medicare.

These plans also help young people who don’t have coverage through their parents’ insurance, people who are unemployed or are otherwise leaving the workforce temporarily to attend school or training programs, the self-employed, entrepreneurs starting new businesses, and others without access to employer insurance who earn too much to qualify for assistance.

Because they have more flexibility to respond to consumer needs, short-term plans offer a greater variety of benefit packages compared to Obamacare plans. The Congressional Budget Office anticipates that “the majority of people who enroll in [ short-term, limited-duration health plans] as a result of the most recent regulations will enroll in plans that do provide insurance coverage,” which the CBO defines as coverage providing financial protection similar to that provided by major medical plans.

In other words, short-term plans are not “junk” plans, as critics claim.

Because short-term plans are not subject to Obamacare’s benefit requirements and pricing restrictions, their rates can be set in an actuarially appropriate manner where the premiums better match risk. As a result, premiums for short-term health plans can be less than half of those of Obamacare plans for equivalent insurance protection.

They also rely on underwriting, which means they function more like actual insurance to provide protection against serious illnesses or accidents. Because of the Trump administration’s changes in rules on short-term policies, the plans can be renewed so people can have this insurance protection for up to three years.

To be clear, short-term plans are not a panacea. They are not an option for people with chronic medical conditions, for whom subsidized Obamacare plans were created. However, they do offer a more affordable option for those in average health who are looking for financial protection against unexpected large medical costs.

As such, the Trump administration’s regulations on short-term plans should be kept in place.