What Covid-19 has Revealed about Our Safety Net Institutions 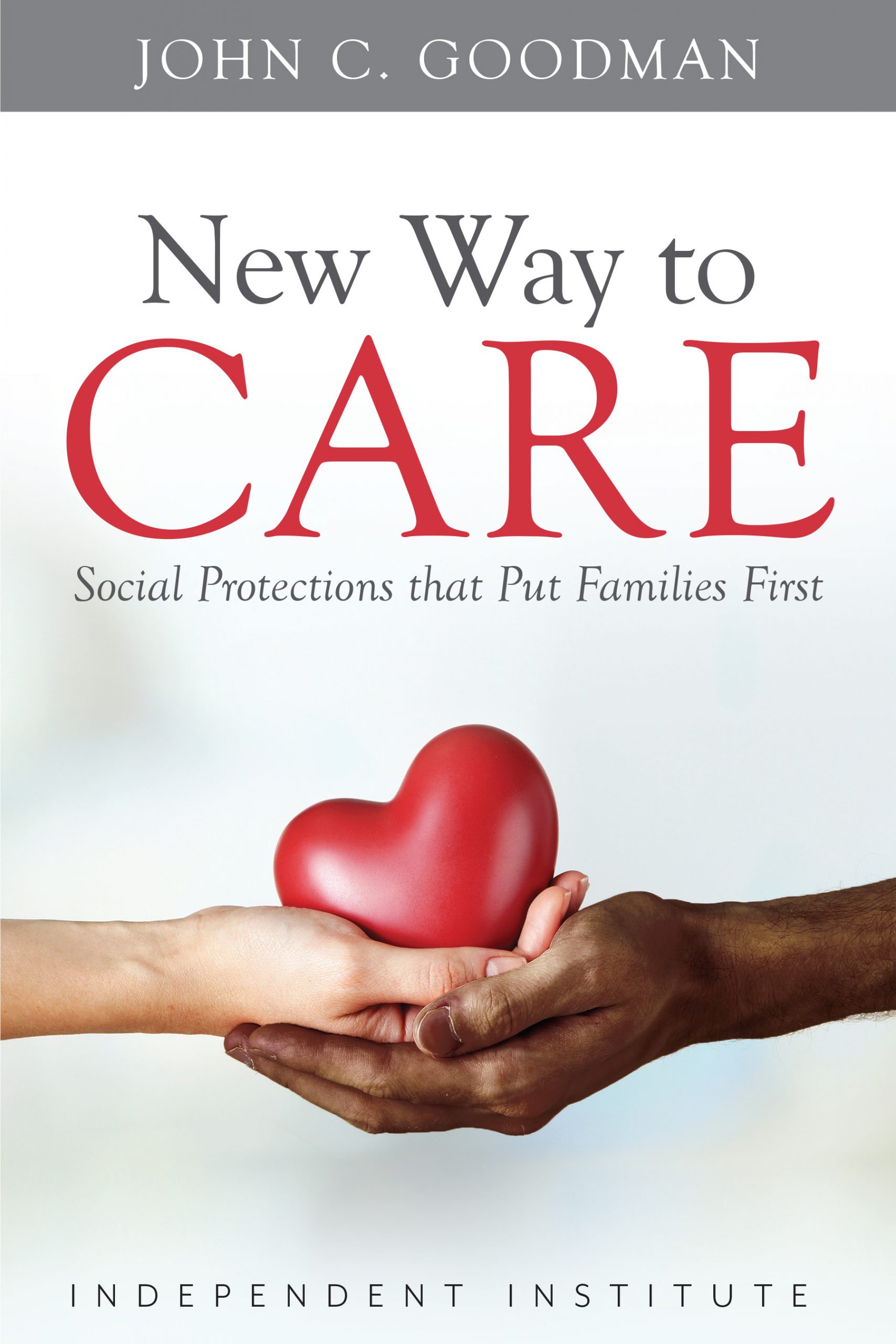 They are outmoded, inflexible, bureaucratic and inadequate for the modern world.  Other countries have found better solutions. They might work for us.

Almost half of all Covid deaths have occurred among people age 75 and older. Almost three fourths of the victims are 65 or older. Institutions designed for the elderly weren’t ready for this.

Medicare. As we entered 2020, it was illegal (by act of Congress) for Medicare doctors to consult with their patients by phone, email, Skype, Zoom, Facebook, etc., except in rare circumstances. The alternative is a visit to a doctor’s office or an emergency room with increased risks of infection. Even now, telehealth is only temporary. When the virus goes away, the ability to have remote consultations with a doctor also goes away.

Medicaid. About 42 percent of all Covid deaths have occurred in nursing homes and assisted living facilities. Other countries rely far more on home care and we could do the same. About 62 percent of nursing home costs are paid by Medicaid and we are one of the most institution-bound countries in the world in this respect.

Social Security. About one in five seniors is working past the retirement age. The financial impact of Covid has increased the need for extra income – even at part time jobs. Yet the Social Security benefit tax, along with other taxes on the elderly, can impose marginal tax rates as high as 95 percent.

Even though their death rates are much lower, working families are discovering that a health care system shaped and molded by federal policies was not designed for the crisis we are living with. The same could be said for our insurance systems for unemployment and disability.

Private health insurance. Although the restrictions were not as bad as those imposed under Medicare, until recently federal law made it almost impossible for patients to consult with their doctors by means of Skype, Zoom, Facebook, etc. As with Medicare, however, these new found opportunities are only temporary. They are not permanent features of our health care system.

Employer provided health insurance. Almost 21 million Americans lost their jobs because of Covid and the number could go higher. Almost all of those with employer-based health insurance will lose that coverage, if they haven’t already. That’s because until very recently it was illegal for an employer to pay for insurance that employees own and take with them from job to job and in and out of the labor market. Even now, the ability of employees to have personal and portable health insurance depends on an executive order that could be reversed by a future president.

Individually purchased health insurance. People who are forced to purchase their own health insurance face an unpleasant surprise. Premiums in the individual market have doubled, deductibles are three times as high as they are in a typical employer plan and narrow networks exclude the best doctors and the best hospitals.

Survivor’s insurance. Increased deaths from Covid mean that more families are left without a loved one. Often that person was the breadwinner. A widow with children is often entitled to Social Security’s survivors’ insurance. Yet if the widow enters the labor market to earn extra income and acquire needed job skills, she is penalized with effective marginal tax rates that can reach 95 percent!

Unemployment insurance. In June 2020, 30 million people were claiming unemployment insurance – roughly one in every five workers. Ideally, the system should provide relief to people who are suffering through no fault of their own. Yet after Congress responded by creating more generous relief, two-thirds of laid off workers found they were getting more money in unemployment benefits than from their jobs. The system was implicitly paying people not to work.

Disability insurance. When the disabled become eligible for Medicare, they face many of the same problems that seniors face. Because they are disabled, they are more vulnerable to Covid. So, it’s even more important to this group to be able to do something Medicare had previously outlawed: consult with doctors from their own home. Disability recipients also face strong disincentives to work. This is in contrast to Chile’s system – where the disabled are encouraged to return to work.

Because of the pandemic, more people are enrolling in Medicaid and applying for other forms of public assistance. How well do these programs work?

Medicaid. Because Medicaid fees are so low, Medicaid patients are often the last ones doctors are willing to see. The result is often rationing by waiting. And, contrary to what many might suspect, time is more of a scarce resource for low-income families than just about anyone else. It is illegal for a Medicaid enrollee to obtain quicker, better care by adding cash to Medicaid’s fee and buying services from a MinuteClinic. Enrollees also aren’t given the opportunity to take their Medicaid allotment and buy into a private plan, such as one provided by their employer.

Other public assistance. As low-income families earn additional income, they lose eligibility for various assistance programs. In fact, the earning of even a single dollar can cost thousands of dollars in lost relief. Getting married can have a similar impact. Tragically, low income welfare recipient’s face the highest marginal tax rates of any income group.