The FDA is Preventing a Solution to Covid 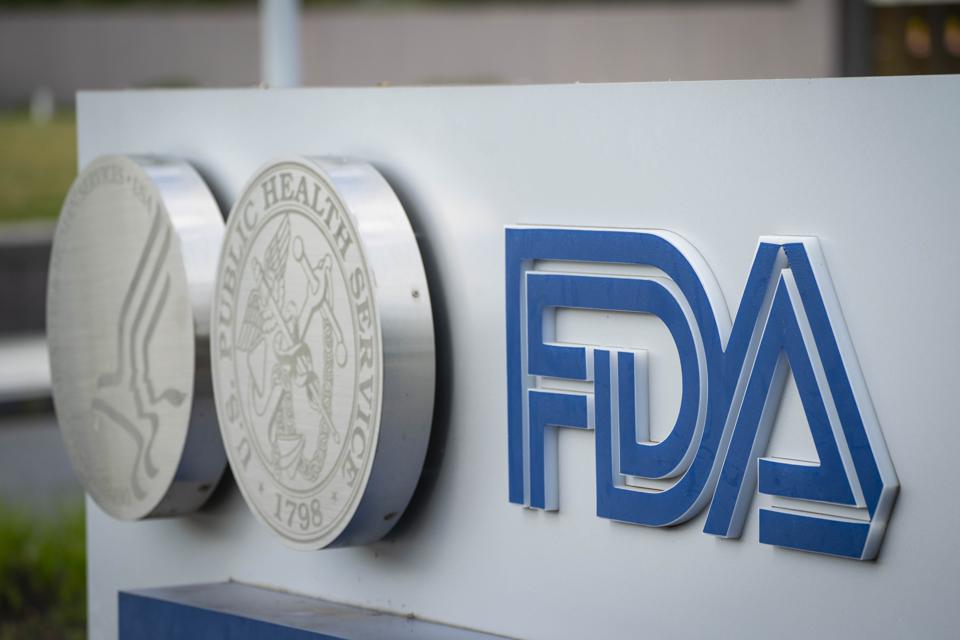 There is a cheap, simple way to control Covid-19. Writing in the New York Times NYT +0.6% the other day, Boston University economist Laurence Kotlikoff and Harvard epidemiologist Michael Mina say it could put America quickly back to work. But we are not using it.

Here is how it works. With paper-strip tests, Americans could test themselves every day in their own homes, at a cost of $1 to $2 per test. The government could even make the tests available for free.

Unlike lengthy swabs and finger prick tests (which cause personal discomfort), paper strip testing involves no more than spitting into a tube or the use of a short nasal swab – with results in a few minutes.

By contrast, the standard PCR test currently being used costs from $50 to $100 and sometimes more. Results can take more than a week – and that makes them virtually useless. Also, testing tends to be a one-time, irregular event.

Widespread use of strip tests could solve our lockdown problem in the following way:

So, what’s the holdup?

The federal government. Under the Clinical Laboratory Improvement Amendments (CLIA), any medical test on humans – the results of which can affect people’s decisions and actions – must have government approval. The primary enforcer of CLIA is the Food and Drug Administration (FDA), and there’s the rub.

The FDA’s attitude is: the more sensitive the test, the better the test. Strip tests have, let’s say, only half the sensitivity of a standard PCR (swab) test currently being used. That means the strip test will miss viral particles that the PCR test will detect. And that’s not good enough for the FDA.

But the FDA is wrong. We have no reason to care whether our neighbor has viral particles in his system unless those particles pose a threat to us. Diagnosis is irrelevant unless there is a risk of transmission.

This is brilliantly explained in a video by Dr. Mina and a shorter video by  Dr. Roger Seheult,  associate clinical professor at the University of California, Riverside School of Medicine.

A really sensitive test will pick up particles of the virus when an individual is contagious and a threat to others. But it will also detect evidence of the virus, say, several months after a victim has recovered and is no longer contagious. That’s not helpful. What we want is a test that picks up the virus only during the period when an individual will transmit the virus to other people. And that is what the strip tests do.

Dr. Mina gives the hypothetical example of a fire department with an extremely sensitive monitoring system – one that can detect even the smallest fire anywhere in a city. In such a system, the fire trucks would be out on the street headed toward a destination every time someone struck a match. Is that what we want in a fire department?

Mina says the problem with the FDA is that it is designed to focus on diagnosis and treatment. It is not designed to facilitate public health. Yet what we are dealing with is a huge public health problem in which our only concern should be with transmission.

If President Trump can turn the FDA’s focus around with an emergency executive order – as he has in other areas – now would be a good time to act.

← A Manhattan Project for Covid Kotlikoff: We Are Not Saving Enough →