Masking Is Our Only Answer 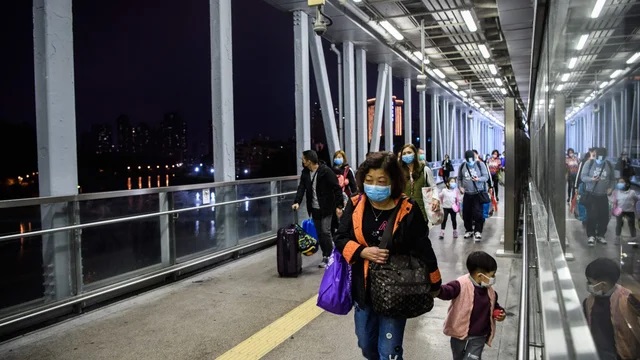 ← Kotlikoff: How to Reopen the Economy in One Month Goodman on COVID: Deregulation is Saving Lives →