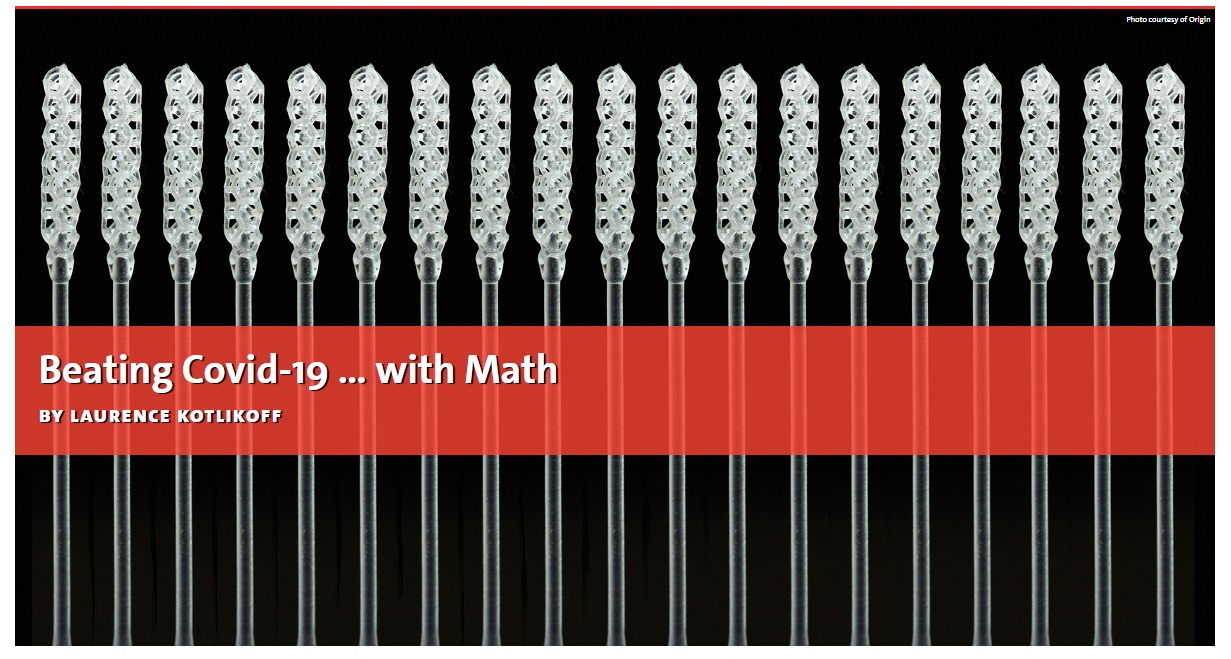 ← Five Financial Secrets to Surviving the Greatest Depression Kotlikoff: How to Reopen the Economy in One Month →