Kotlikoff: Back to work in Two Weeks 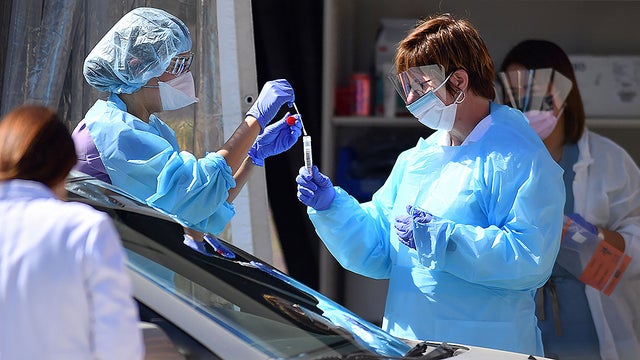 ← Kotlikoff: How Social Security is Conning Seniors Could Cashing Out Your 401(k) To Pay Off Your Mortgage Make You A Bundle? →