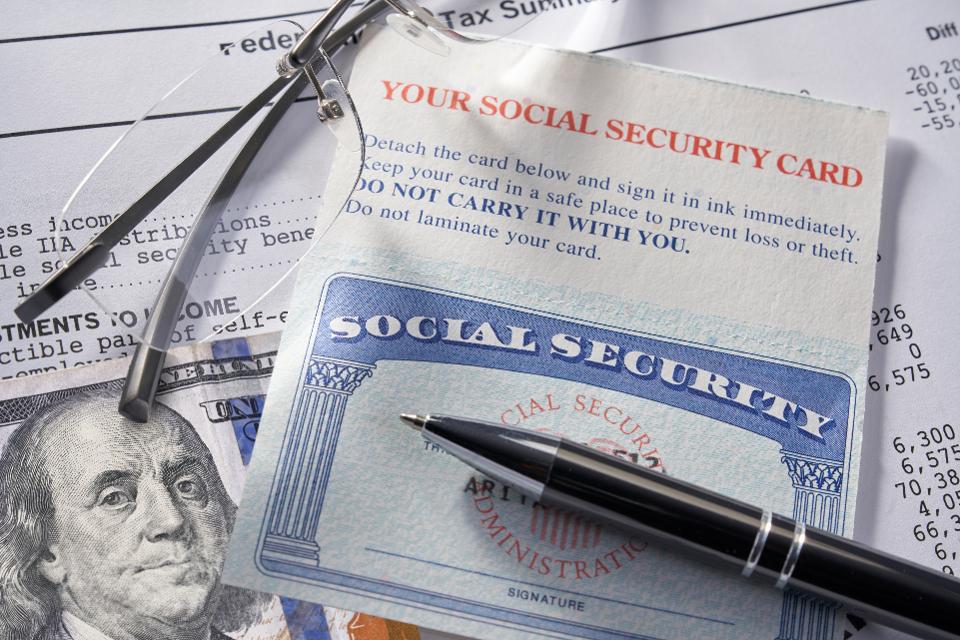 I wrote about one of these victims in this column from August 26, 2015. Unfortunately, we have since been unable to locate “Jamie.” If you are Jamie — or if you know her — or if you have a similar situation, please contact attorneys Shaffer & Gaier at 215-751-0100 or email the firm at Mhgaier@Shaffergaier.com as you may very well become the poster child for a class action lawsuit against Social Security and eligible to collect tens to hundreds of thousands of dollars.

If you know someone who is widowed and is collecting a widow(er)’s benefit, sit down with them for a few minutes and tell them to contact these attorneys. Not all widow(er)s were cheated by Social Security. But $130 million is no minor amount. Moreover, elderly widow(er)s, especially widows, tend to be extremely poor. So you may end up materially improving the remaining life of a friend, former colleague, or relative. Moreover, you’ll participate in teaching Social Security a lesson — that it can’t defraud the public, get caught by an internal whistle blower, ignore its own Inspector General, and get away with it. Only our president, and, presumably, future presidents, can successfully pull off malfeasance of this magnitude. You’d also be helping the other 11,000 widow(er)s. Once a single aggrieved widow(er) steps forward and is determined by the attorneys to have been credibly harmed by Social Security, the attorneys will be able to use the legal discovery process to do what Social Security is refusing to do, identify its 11,000 and growing number of victims who would then be awarded with their share of the settlement that would surely ensue.

Finally, a high-profile class action suit against Social Security would force the system to clean up its act. Every day I hear another horror story about people getting hit with enormous bills for benefits that Social Security says it overpaid them in the past. In too many cases, Social Security has the facts wrong, but has put its victims at the mercy of the system’s outdated computer systems.

These systems are automated to send out letters regardless of whether they accord with other automatically generated letters sometimes sent out the same day. I recently heard from one person who received three completely contradictory instruction letters from Social Security — all in the same day. One said they needed to make no repayment. The others said they did, but of different amounts. Calling or visiting Social Security to sort out this conflicting advice is hopeless. The staff will, it seems, tell you anything to get you out of their hair.

Moreover, Social Security’s staff don’t understand what’s going on because the rules are so esoteric. An example is the Medicare Part B premium penalty I wrote about, which nails you based on the cumulative months, post age-65, that you aren’t enrolled in a health plan provided by an employer with 20 or more employees. It’s very tough to discern from the statements on Social Security’s and Medicare’s websites that cumulative months is what’s being used in determining the penalty for late enrollment.

Decades ago, I remember being told by an economist friend that his dad had gone shopping for the best Social Security benefit. “Shopping?” I asked. “Yes, shopping.” He said. “May dad went to three different offices, got three different benefit quotes and went with the highest.” I’m not claiming this is feasible today. What I am saying is that the system has been broken for decades. The only thing that will fix it is a high profile class action suit in which Social Security’s malfeasance, neglect, and willful disregard for the public’s welfare is fully exposed.

Find a widow(er) you know and talk with them today!

← Climate Change: We Don’t Have to Sacrifice for Future Generations Costly Surprises are Hidden in Medicare’s Rules →