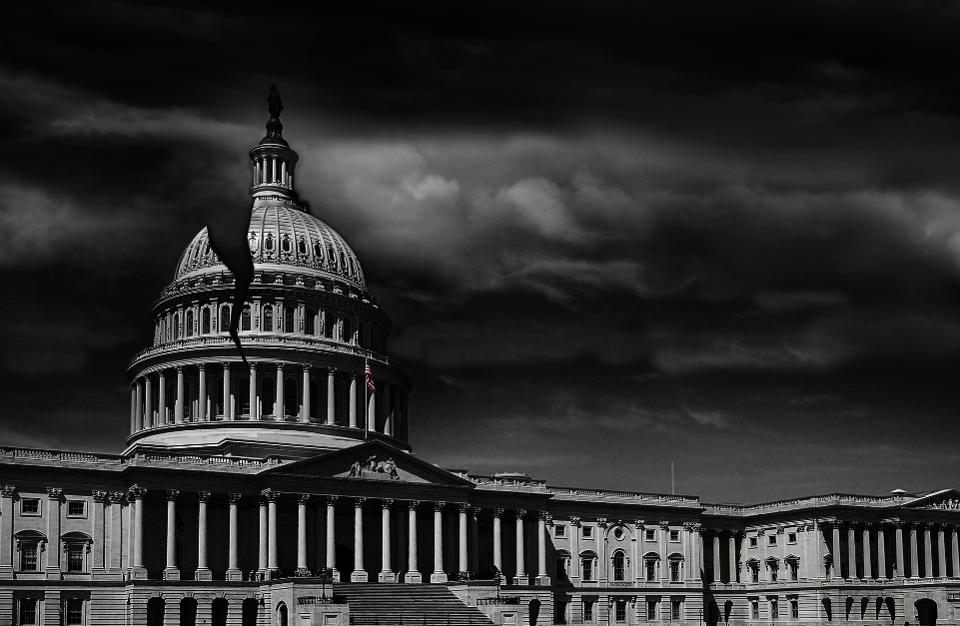 By now it should be clear to everyone that “Medicare for All” doesn’t really mean Medicare for all. In fact, it means getting rid of every health plan Americans know and are comfortable with and creating an entirely new, government-run health care system.

For example, in the private sector 24/7 access to a physician by phone and email is increasingly a reality for many patients, as are Uber-type house calls. Patients also are increasingly able to get medical consultations in their homes (instead of trips to doctors’ offices or emergency rooms) by means of a phone or laptop computer. Yet the current Medicare program doesn’t allow any of this.

And because of global budgets, patients may experience long waits for care – lasting months or even years – as they do in Britain and Canada.

But there is also another reason why things go wrong. Nobody cares about you more than you care about you. And that includes the government.

The history of government in medicine is not a pretty one. In the early part of the 20th century, forced sterilization of patients was one of the most popular reforms among political progressives. They believed that in order to protect the gene pool, it was necessary to sterilize all manner of patients – including the feeble minded, epileptics, others with mental and physical disabilities and even people with proclivities toward alcoholism, drug abuse, crime and prostitution.

Although this was primarily a progressive movement reform, such conservative politicians as Winston Churchill also advocated it.

One case, Buck v. Bell, went all the way to the Supreme Court. In ruling in favor of sterilization, Justice Oliver Wendell Holmes made the memorable statement that “Three generations of imbeciles are enough.” Only one justice dissented.

In all, an estimated 70,000 Americans were forcibly sterilized. The Lynchburg Story is a  heart-breaking video with patient interviews that describes the human side of the tragedy. Many Americans associate the eugenics movement with Nazi Germany. If anything, the Nazi eugenics program was imported to Germany from the United States.

In an ironic twist of fate, government today intervenes in the opposite way. In general, Downs Syndrome children are not capable of making rational decisions about sex and procreation. So, to prevent unwanted pregnancies their parents often turn to sterilization. Yet in doing so, they face legal obstacles and many procedures are performed illegally.

But why must government be involved at all?

It wasn’t until 1972 that the American news media discovered that for 40 years the United States Public Health Service had been conducting a medical experiment in Tuskegee, Alabama, involving several hundred black males with syphilis. The experiment? It consisted of observation without treatment, including withholding penicillin.

Although the general public didn’t know about the exercise for four decades, the medical community as a whole was well aware of it. Through the years, the Tuskegee experiment led to numerous articles in medical journals. After public exposure, many doctors throughout the country came to the experiment’s defense.

Note: this was a federal government experiment, funded with our tax dollars.

The swine flu fiasco in the mid-1970s is another program some people would probably like to forget. Haunted by the specter of the 1918 flu pandemic, public health officials rushed into a mass vaccination program for an outbreak that never occurred. Gerald Ford even weighed in – getting his vaccination in front of the national news media.

Unfortunately, there were dangerous side effects. They included the widespread occurrence of the Guillain-Barre Syndrome, whose progressive paralysis leads to death in 5 percent of the cases.

To get the drug companies to produce the vaccine, the government had to assume liability for all the risks associated with inadequate warnings. But even with that, the swine flu episode led to a major change in liability law. The result: sharp increases in the price of all vaccines and a reduction in their availability.

Governments make mistakes. The people who make those mistakes don’t know you or your family. They probably won’t shed many tears if the system doesn’t work well for you.

That’s reason enough to not create a government monopoly over our health care system.