Kotlikoff: The Banking System is Ripping Off Ordinary Depositors 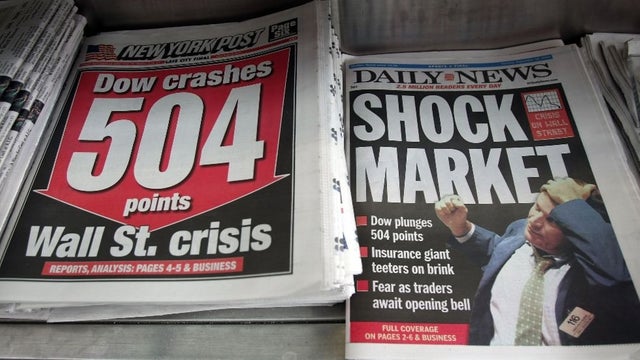