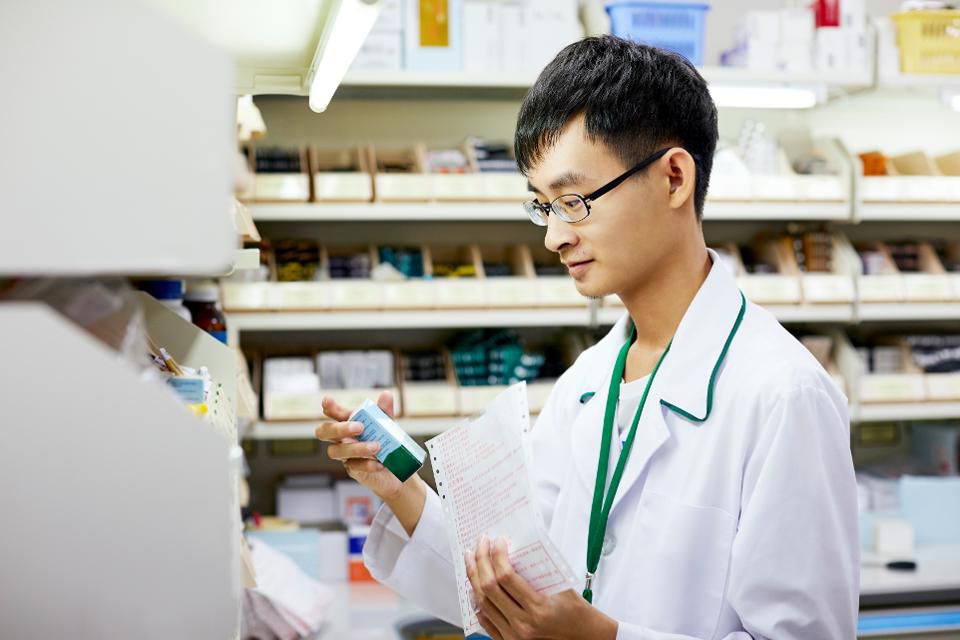 As we wrote on Monday, the Trump administration is making fundamental changes to the Medicare program, and the changes initiated so far may be just the beginning. In this post we look at new rules requiring hospital price transparency, drug advertising price transparency, paperwork reduction, the advent of concierge medicine, and the administration’s effort to eliminate drug rebates and gag clauses.

Hospital Price Transparency. When customers pay for goods and services out of their own pockets, price transparency is never a problem. This is just as true in health care as it is in any other market. For cosmetic surgery or Lasik surgery, for example, patients are never unsure what the cost will be. Similarly, in the market for medical tourism, patients are almost always given an upfront package price, or a reasonably good estimate. When Canadians come to the United States for joint replacements, for example, they not only know the price, they usually pay in advance.

The Trump administration would like to change that. As of January 1 of this year, every hospital in the United States is required to post its standard price for the procedures it performs. Unfortunately, that may not help patients as much as might be hoped. It appears that many hospitals are meeting this requirement from the Centers for Medicare and Medicaid Services (CMS) by posting their charge master numbers.These are like list prices that no one actually pays. Also, some hospitals are posting services in technical language that most patients won’t understand. For example, Vanderbilt University Medical Center lists a charge of $42,569 for a cardiology procedure described as “HC PTC CLOS PAT DUCT ART.”

Partly in reaction to these developments, last month the President signed an additional executive order directing federal agencies to find ways of requiring hospitals to reveal their “actual charges,” including amounts that patients can expect to pay.

If hospitals start doing that, patients will soon discover something health policy analysts already know:  what people are paying for the same service varies widely, even for facilities that are within a few blocks of each other.

To what extent can patients usefully take advantage of price information to lower their costs of care? One study, cited by the Council of Economic Advisers in its 2019 Annual Report, found that 73 percent of the 100 highest-spending hospital procedures were “shoppable.” That means patients can reasonably be expected to compare prices and make choices.  Among outpatient procedures, 90 percent of the 300 highest-spending categories were shoppable.

Drug Price Transparency. Last month the Trump administration finalized another regulation on price transparency. This one requires pharmaceutical companies to make visible their list prices in all direct-to-consumer drug advertising. The most important impact will be on television advertising. As in the case of the hospitals, pharmaceutical companies argue that list prices aren’t meaningful since almost no one pays them. The industry wants instead to post information on how consumers can find out how much they will pay as individual patients. However, the administration rejected that idea on the grounds that it puts too much burden on the consumer.

As of this writing the regulation is in limbo. The drug manufacturers sued and just hours before the regulation was to take effect, a federal judge blocked it – ruling that the administration has exceeded its regulatory authority.

Ending Rebates and Gag Clauses for Drugs. At the risk of oversimplification, the market for prescription drugs can best be understood as two separate markets. About 85% of all prescriptions in the United States are for generic drugs and Americans pay some of the lowest prices in the world for most of them. Lower than in Europe or in Canada, for example.

That outcome has been recently helped along by the Food and Drug Administration’s approval of a record number of generic drugs  last year, saving consumers an estimated $26 billion. Pharmacy Benefits Managers (PBMs), who work on behalf of insurance companies,  do a very good job negotiating price discounts for these drugs and consumers gain as a result.

The other market is the market for more expensive, brand name drugs. It is in this market that Americans pay the highest drug prices in the world. Consumers often don’t benefit from PBM discounts. All too often they pay more than they should at the local pharmacy.

According to a University of Southern California study, in almost one-fourth of all prescription transactions patients are likely paying more in health insurance copays than the cash price of the drug they are buying. Gag clauses often prohibit pharmacists from telling patients about more affordable options.

Under PBM contracts for these drugs, most of the discounts go to the PBM itself in the form of a rebate. In return, the PBM is induced to place an expensive drug on its formulary so that patients are induced to choose it over a less expensive drug.

In general, all parties have perverse incentives in this system. The pharmaceutical companies have an incentive to raise prices, because the higher the price the larger the rebate for the PBMs. High rebates give the PBMs an incentive to structure their formularies in way that induce patients to choose the more expensive drugs.

Under the legislation that created the Part D Medicare drug benefit, the PBMs get a safe harbor from federal anti-kickback laws that would otherwise prohibit such arrangements.

To promote needed reforms, the president has signed two pieces of legislation to ban pharmacy gag clauses and a new HHS rule will classify PBM rebates as illegal kickbacks unless the benefits are passed on to the consumer. A study by Milliman estimates that this policy change could reduce federal spending on government programs by between $78 and $98 billion over the next ten years, and reduce costs to seniors in the Part D program by as much as 18 percent.

The administration admits uncertainty over these effects, and its own internal analysis predicted that ending the rebates could cost the federal government $200 billion over ten years. (Casey Mulligan gives a brief explanation at his blog.) Perhaps for this reason, the administration reversed course on the rebates just yesterday (Thursday).

Although these changes affect Medicare and Medicaid patients only, UnitedHealthcare has already announced a new policy under which it will pass along rebates to the patients in its private sector plans – perhaps in anticipation of the administration’s new initiative. Many private employer plans are also beginning to share the rebates with their employees.

Paperwork Deregulation. CMS has launched a major initiative to do something most doctors probably think is long overdue. Based on input from thousands of practitioners, the agency has made changes it estimates will eliminate 53 million hours of burden, costing an estimated $5.2 billion, over the first five years. Despite some complaints, these changes have been generally well received

Concierge doctors. Direct primary care is coming to Medicare. This is a variation on what ordinary observers might be tempted to call “concierge care.” Under the arrangement, Medicare would pay a fixed monthly fee to a physician or physical group instead of the traditional fee-for-service payment. In return, the physicians would provide virtually all primary care. The fees will be from $90 to $120 a month, depending on patient’s age and medical complexity.

As of March 2018, there were 790 direct primary care practices in the United States. In general, they provide 24/7 access to a physician and they involve communication by phone, email and Skype. These practices have a number of attractive features: They improve access to care, improve the quality of care, reduce overall health care spending and report high levels of patient satisfaction.

The emergence of direct primary care has the potential to radically transform the way medicine is practiced in the United States. But it may not be available for Medicare patients as quickly as the administration hopes. The reason: most primary care doctors have opted out of all third-party insurance arrangements, including Medicare. But these doctors cannot contract with a Medicare patient unless they are in Medicare. Further, once in Medicare, they won’t be free to engage in the type of innovation that makes direct contracting so successful.

This Catch 22 could be eliminated by Congress. Half the country gets a tax break when they buy goods and services from providers who aren’t governed by Medicare rules. The elderly and the disabled should be able to do the same thing.

Conclusion. The Trump administration is clearly pushing the envelope – in many cases acting to fill a void left by Congress. These changes will result in a very different health care system. It will be one that is shaped more by individual choice and market forces than by rules and regulations.

← The $3.4 Trillion Retirees Aren’t Getting From Social Security Trump’s Radical Reform of Medicare, Part I →