How Mayor Pete can win the presidency with one precise letter 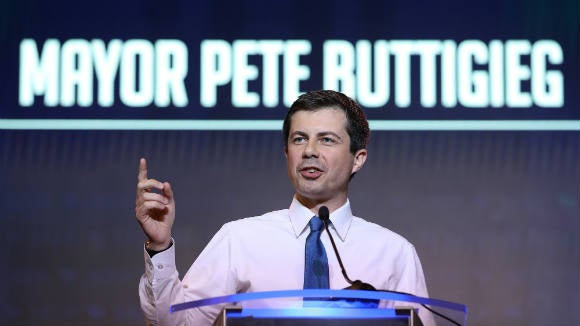 ← The $3.4 Trillion Retirees Aren’t Getting From Social Security Laurence Kotlikoff, What Should First-Time Home Buyers Consider When Choosing a Neighbourhood? →