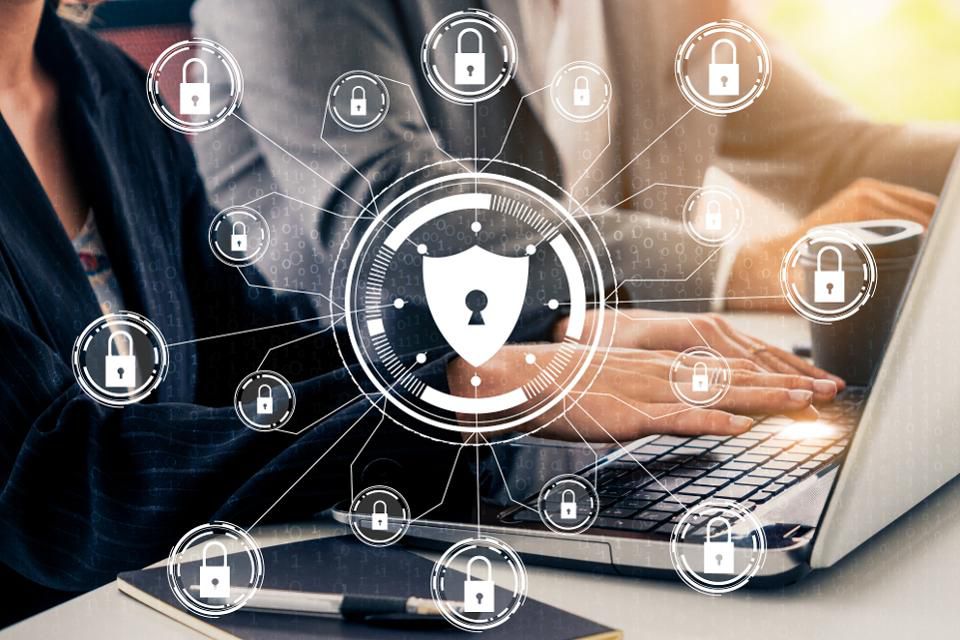 ← A Win for the Goodman Institute Second Quarter Report 2019 →