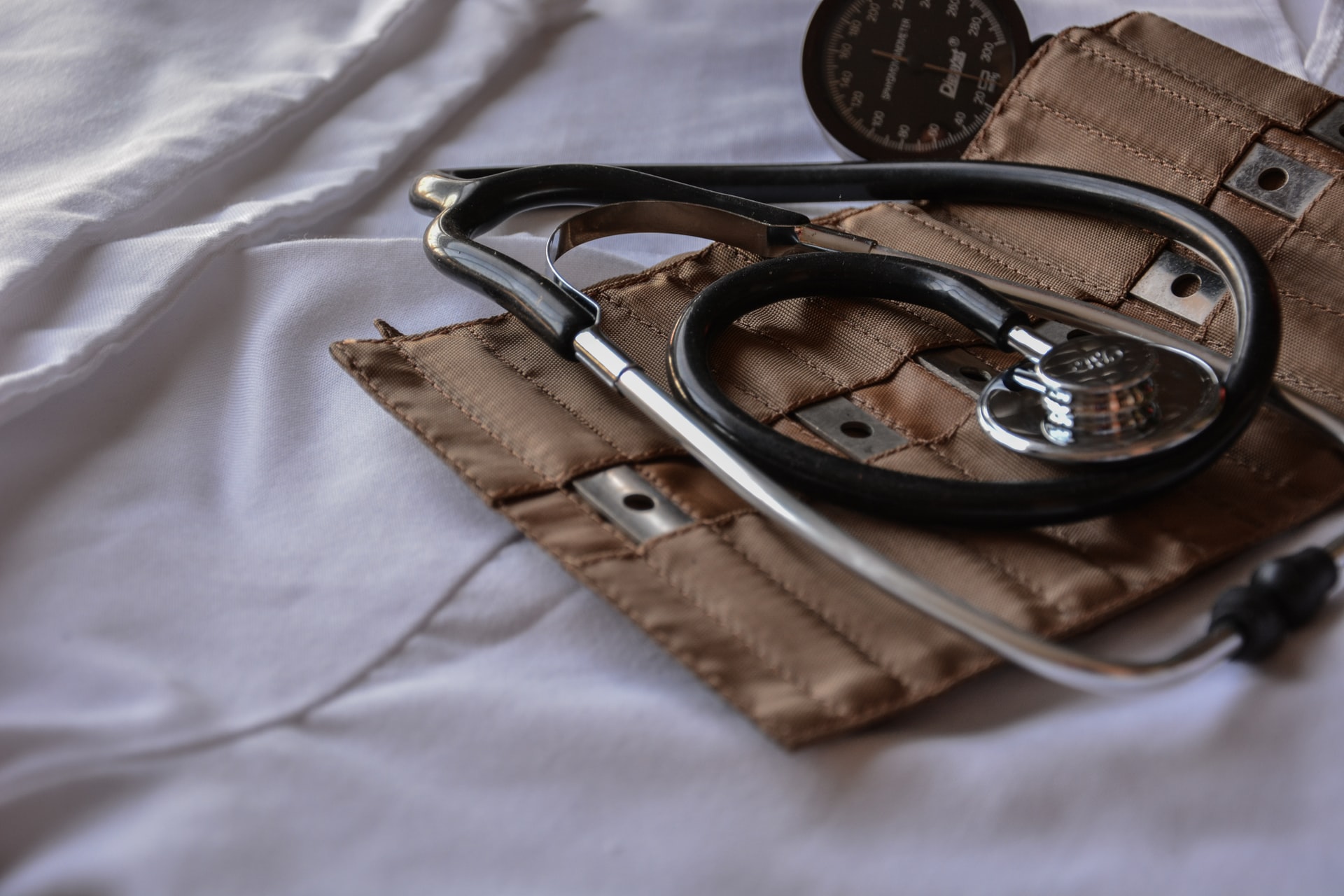 Democrats in the House of Representatives have put aside grandiose thoughts of Medicare-for-All and single-payer health insurance – at least for a day or two. Instead, they have introduced a new health plan with a more modest goal: making Obamacare work better.

It has three elements:

So, what’s wrong with that? For starters, it uses taxpayer dollars to give money to rich people and insurance companies. It also forces healthy families to buy insurance that doesn’t meet their needs for a price that is artificially high. But the worst feature of the plan is that it doesn’t solve Obamacare’s most important problem: people with chronic health conditions are unable to see the best doctors and enter the best hospitals.

According to Nancy Pelosi, Democrats took back the House because of health care. By one estimate, Democratic candidates spent $90 million on health care ads. And in most cases, the message was simple: people with pre-existing conditions need protection.

From Republicans, if you take seriously the Democratic argument that the GOP wants to remove sick people from their hospital beds and throw them out on the sidewalk once their insurance runs out.

Once you get past that absurd bugaboo, however, there is a much bigger threat. People with medical problems need protection from Obamacare itself.

Although the Obamacare individual mandate is gone, people who are sick still need health insurance. People who must purchase health insurance on their own and who aren’t heavily subsidized by the government have seen (1) their premiums double, (2) their deductibles double and triple and (3) their access to care increasingly restricted to an ever-narrower network of providers.

All three problems arise for the same reason: insurance plans have perverse incentives to attract the healthy and avoid the sick. The way insurance companies hold down costs is by paying rock-bottom fees and engaging only those providers who will accept those low fees.

The race to the bottom in the individual insurance market is producing plans that are little better — perhaps even worse – than Medicaid with a high deductible.

Nothing in the new Democratic health care plan is going to change that.

Take Centene, a Medicaid contractor that is insuring almost one-fifth of all the people in the country who have Obamacare insurance. Virtually any provider can be in Centene’s network. All you have to do is accept Medicaid rates coupled with a crude form of managed care.

M.D. Anderson Cancer Center in Houston won’t accept Centene enrollees. The low rates plus the hassle of arguing with an insurer over the bills just isn’t worth it to them. This is the case even though the center does accept garden-variety Medicaid – probably when there are beds left over after all the other patients have been seen.

These days, virtually every insurer left in the Obamacare exchanges pays the same way Centene pays – even Blue Cross. That is why patients with Obamacare insurance are not able to go to M.D. Anderson, UT Southwestern Medical Center, the Mayo Clinic or any of the other top-notch facilities around the country.

There is no free-market competition in the individual market anymore. All the insurers face perverse incentives and they are all acting on those incentives. If you have a rare cancer and the only doctors who know how to treat you are at UT Southwestern in Dallas, there is not a single health insurance plan in Dallas’s individual market that will get you through the hospital’s door.

Economists have only recently begun to rigorously analyze this problem. A good place to start is a study  by Harvard University’s Mark Shepard that is posted at the National Bureau of Economic Research Working Paper site.

Shepard finds that insurers in the Massachusetts Obamacare exchange have an economic incentive to avoid including Massachusetts General Hospital and Brigham & Women’s Hospital (adjacent to Harvard Medical School) in their networks. These two hospitals are rated among the very best in the whole country. But they are also expensive. When insurers leave these two facilities out of their networks, they lose customers. But that’s profitable because the customers they lose are patients that incur large medical bills.

These results are consistent with research by scholars at Harvard and the University of Texas and summarized in the Wall Street Journalby the Cato Institute’s Michael Cannon.

Take the plans managed by IntegraNet of Houston. Doctors in these plans get paid more than Medicare rates. But to be in IntegraNet’s network a doctor has to keep records electronically, follow best practices and engage with other doctors in coordinated, integrated care. If a doctor fails to comply, he or she gets booted out of the network.

As with other doctor-run Medicare Advantage plans, IntegraNet’s plans raise quality and (even though doctors are paid more) lower overall costs.

IntegraNet manages several special needs plans. Enrollees have multiple health problems and the firm gets a large risk-adjusted premium for taking care of them. IntegraNet must compete in the market for the patients (who have other insurance options). So, it has an economic incentive to provide high quality care as well as an incentive to lower costs.

Clearly, Obamacare needs reform. Both parties would be well advised to look closely at the Medicare Advantage alternative. I suggested one way to do that in a previous post.

← How to think about Inequality If The Court Strikes Down Obamacare, How Bad Would That Be? →