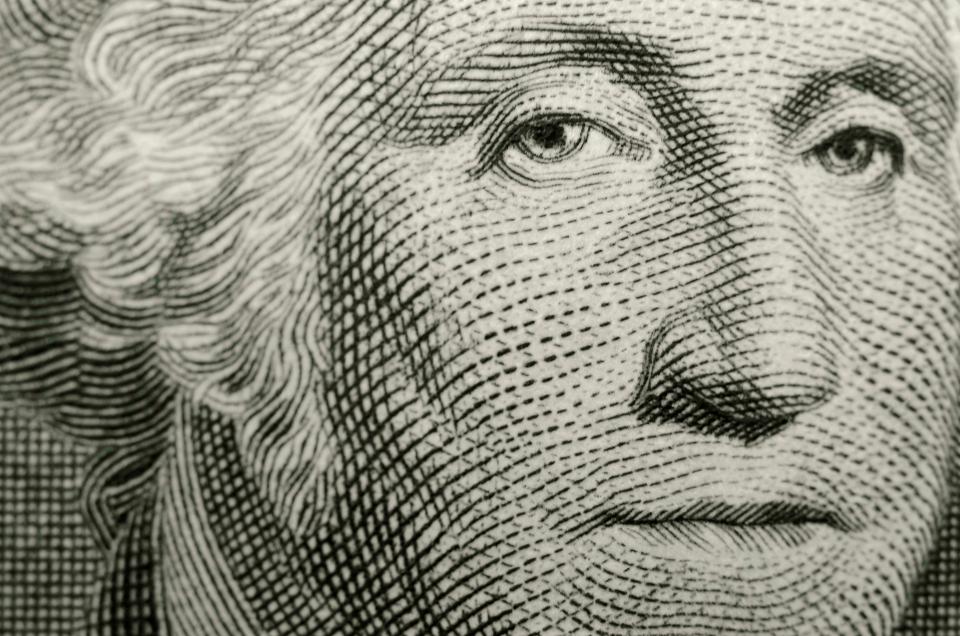 Laurence Kotlikoff and his colleagues have used their state-of-the-art international model of capital flows to estimate the effects of a corporate tax reform that is very similar to the original proposal made by Paul Ryan and the House Republicans in 2016. Result: the reform would not only pay for itself (though a net increase in federal revenues), it would generate a surplus sufficient to allow some reduction in personal income taxes.