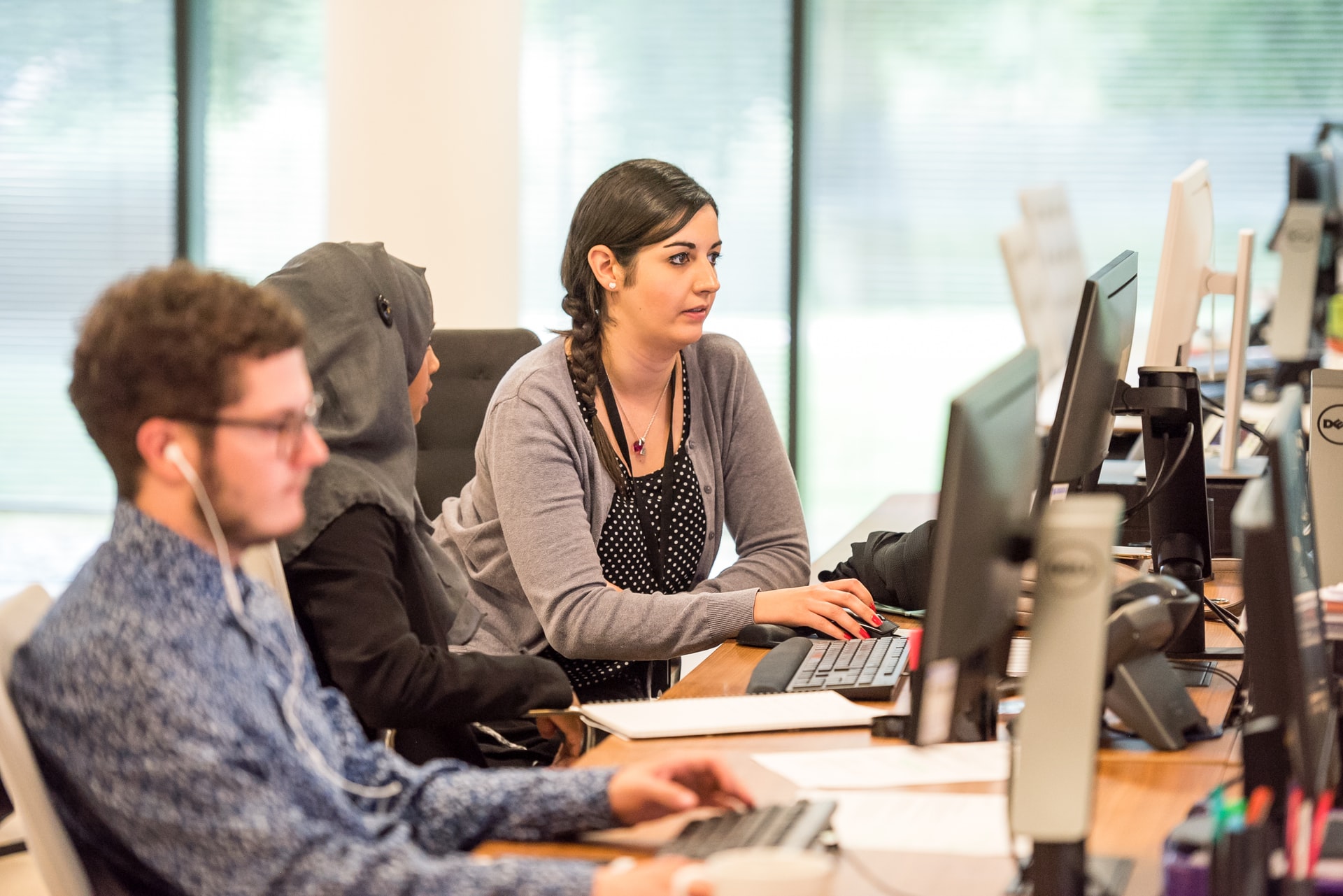 This article was originally posted at Forbes.com on June 20, 2018.

There are three troubling trends affecting how Americans work and earn a living: (1) the rise of the robot economy, (2) the rise of the gig economy and (3) the increasingly arbitrary way in which people get access to what we used to call employee benefits.

The answers to these problems (which are eluding just about everybody who writes about them) are: (1) deregulation, (2) tax fairness and (3) labor market neutrality.

Robots. Tyler Cowen predicts that we are entering a world in which there will be two kinds of workers: those who work with computers and those who compete against computers. The world will be kind to the former and unkind to the latter, he says.

How many people are potentially competing against a computer? No one knows for sure, but economists Laurence Kotlikoff, Jeffrey Sachs and their colleagues  estimate that one out of every three jobs could potentially be done by a computer. Driverless vehicles are the most salient examples. They threaten 1.7 million truckers in America, and another 1.7 million drivers of taxis, buses and delivery vehicles.

Unwise regulations are accelerating the trend. Robots don’t have to be paid the minimum wage. They don’t get time-and-a-half for over time. They don’t sue managers for sexual harassment or race, gender or age discrimination. They also don’t take vacations or request sick pay.

The gig economy. The alternative work economy has been in the news lately, as competing studies disagree on how large it is or how fast it is growing. There is no question that it is larger than it used to be. Uber vehicles now transport more people than yellow cabs in New York City.

Nationwide, it appears that more than one-third of the labor force is engaged in some form of contract or freelance work –either part time or full time. Economists Lawrence Katz and Alan Krueger estimate that the number of people who work in the gig economy as their primary source of labor income grew by 50% over the last decade.

Benefits. While relief from regulation gives the independent contractor a big advantage, when it comes to employee benefits these folks are often at a disadvantage. If you make more than $50,000 a year, you don’t qualify for a subsidy when you buy health insurance in the individual market. And you get no other tax relief unless your total health care costs exceed 7.5% of your income.

Federal tax subsidies for child care are as discriminatory and arbitrary as one can imagine. Employers can spend an unlimited amount on day care facilities for their employees – all of it tax-free to the employees. Only the largest employers do this, however. If the employer creates an Flexible Spending Account (FSA) opportunity, employees can use it to shelter up to $5,000 of their pretax wages for child care expenses. If both spouses have access to an FSA, the limit for both is still $5,000.

For people who don’t have any of these employment opportunities, middle-income families can claim a dependent care credit on their federal income taxes of $600 for one child or $1,200 for two or more children. Both spouses have to work in order to be eligible, however. And they have to have receipts. If a daughter or parent or neighbor baby sits without pay, the family doesn’t get any tax relief.

So, the federal tax relief for child care varies from sky’s-the-limit for some employees to a maximum of $5,000 for others to a maximum of $600 for the independent contractor – with the rules getting ever more restrictive as the amount of aid gets smaller.

When it comes to retirement benefits, the independent contractor seems to have the better deal, however. The self-employed can contribute 25% of their income to a SEP IRA up to $55,000.  While the same contribution can theoretically be made by an employee to a 401(k) plan at work, as a practical matter this never happens because of all the restrictions imposed on employers. The average contribution at work is about 6.8% of salary.

Solutions. Space does not permit a full examination of the problems raised here, but the solutions are simple and straightforward. We should begin by deregulating the labor market. When employees compete with robots, there is no reason for government to tilt the playing field in the robot’s favor. Then, we should treat all workers fairly under the tax law. Anything an employee can do with respect to health care, day care and retirement should be equally available to an independent contractor – and vice versa.

Finally, we should begin immediately to reform all our laws and regulations to reach the ideal of labor market neutrality. That means that we should treat everyone the same – whether she works for herself or whether she is someone else’s employee.

← New Frontiers for Patient Power ObamaCare Can Be Worse Than Medicaid →