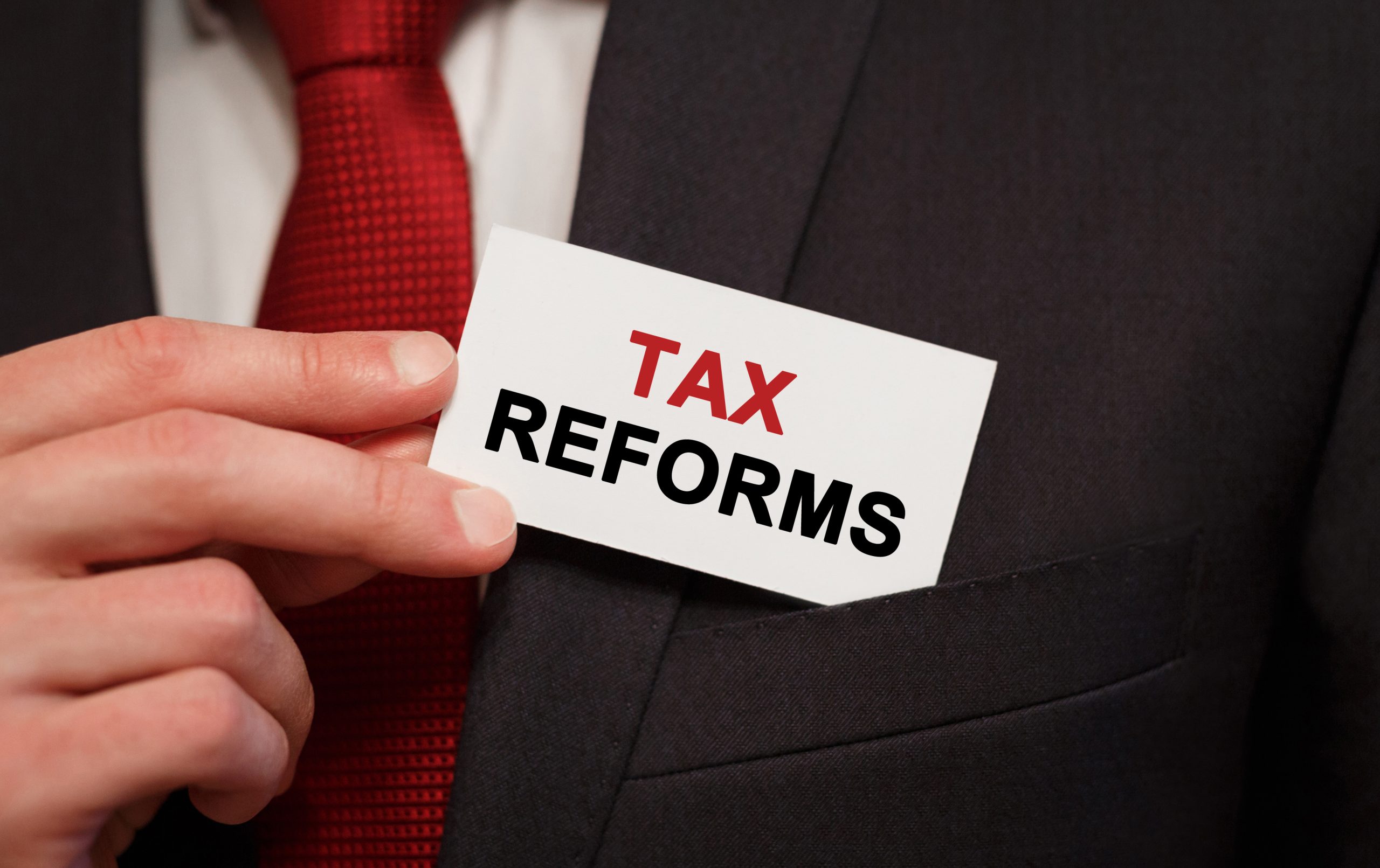 DALLAS – December 22, 2017 – Using a state-of-the-art model of international capital flows, economists are predicting the new tax reform legislation will give a jolt in the arm to the economy. The model predicts that in response to lower US corporate tax rates, capital will flow to the US from Europe, Russia, China, Latin America and even Africa.

“Unless other countries lower their tax rates to match our lower rates, we expect about $9.5 trillion of new capital to flow into the United States,” said Laurence Kotlikoff, a Boston University economist and Senior Fellow at the Goodman Institute who led the team that created the model.

The new capital will be invested, create new jobs and make existing jobs more productive. The economists predict that the average household will experience about a $3,500 annual boost in wage income.

An early version of the model, created by Kotlikoff and Berkeley economist Alan Auerbach was the first large scale simulation model of economic growth, demographic change, and fiscal policy. Developed in the early 1980s, it has become a standard tool for policy analysis throughout the world. The Joint Committee on Taxation, the Congressional Budget Office, and the Tax Policy Center have all used variants of the early model to study tax reform, including the economic outcomes of the new tax law.

“We are now able to analyze the economies of all countries in the world as carefully as we have been analyzing the U.S. economy,” said Kotlikoff.  “Doing so is essential for understanding the evolution of the world’s supply of capital as well as the share of the global capital stock that will be invested in the US.”

Kotlikoff says the new model took three years to develop. It has 3 ½ million equations. It takes several computers operating up to 6 hours to do a single run.

“It’s the most sophisticated tool economists have to assess the response of our economy to tax reform, particularly tax reforms that enhance the incentive to invest in the U.S.,” he said.

← More on: Is a Tax Cut for Capital Good for Labor? Study: Tax Reform Is Just As Fair As The Old Tax Law →