Foreign Health Care is No Model for the United States 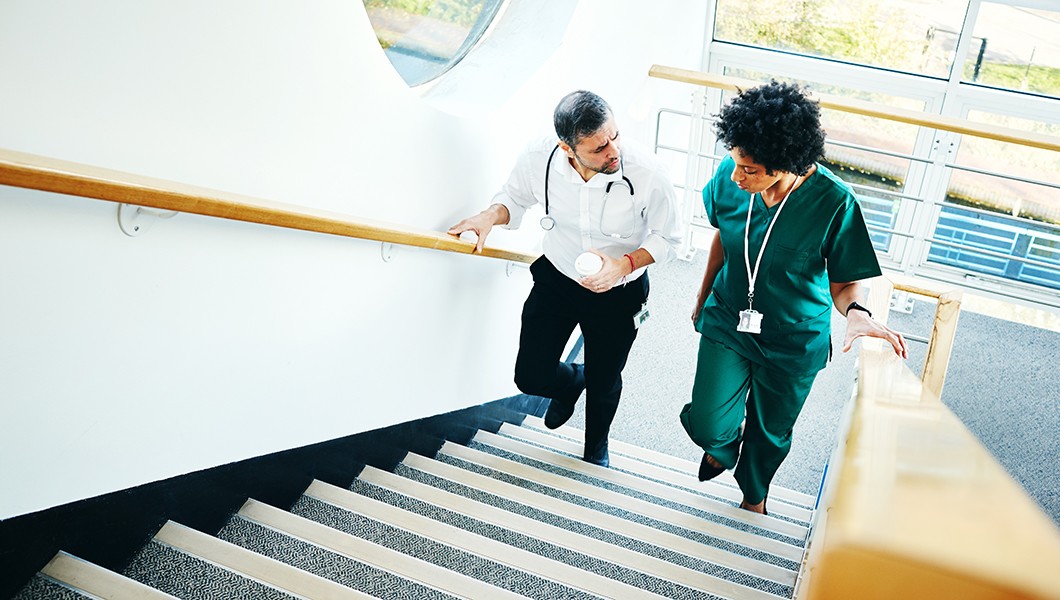 Originally posted at The Hill, September 2017.

Repealing ObamaCare would produce better outcomes for patients, those who care for them, and those who pay their bills. To understand why, policy makers must recognize that national expenditures on health care are not the same as health care costs, admit that international comparisons omitting the costs of waiting lists are invalid, and refrain from the nasty habit of cherry-picking the data used for international comparisons.

An end to the fetishism about “coverage” would also help. Coverage is not medical care. Too much coverage adds insurer overhead to the basic cost of producing medical care. Forcing everyone to have coverage encourages wasteful utilization. Efforts to control utilization end up extending government price and quantity controls to every aspect of medical care, misallocating resources and reducing productive efficiency.

ObamaCare incorporates many of the features of the Swiss health care system. The Swiss system has been the intellectual fashion for some time, especially among those who say they prefer a private health system while refusing to support ObamaCare repeal. Unfortunately, the Swiss system is inefficient and relatively expensive. Thanks to ObamaCare, many of its problems are beginning to show up in the US.

All of this government direction is expensive. While the Swiss federal tax rate is a relatively low 11 percent, the value-added tax is 8 percent and cantonal individual income taxes range from 22.86 percent to 44.75 percent.

ObamaCare mimics the Swiss mandate to purchase a basic health plan. The Swiss federal government details the content and form of the mandated plan. It sets the minimum payment and approves premiums. Premiums vary by region. The cantons control eligibility for means tested-subsidies. Twenty-nine percent of the Swiss received subsidized premiums in 2012, and about 20 percent of the Swiss chose coverage in newer HMO-style plans with restricted provider coverage.

Because governments subsidizing health care always try to control health expenditures by limiting access to care, the Swiss have a physician shortage. Switzerland imposed quotas on the number of medical students from 1998 to 2012. It also limited the number of new private practices. A quarter of its physicians are foreign.

In the pre-ObamaCare U.S. system, Americans benefited from more health care and better outcomes than the Swiss. In the late 2000s, 89.2 percent of American women with breast cancer survived 5 years. In Switzerland, just 84.6 percent did. Sixty-four percent of Americans with colon cancer survived 5 years. The Swiss percentage was 61.4 percent. In 2012, colorectal screening rates were 65 percent in the U.S., and 22.2 percent in Switzerland.

ObamaCare imposed Swiss-style government control on a large segment of the U.S. private health care system. Swiss-style government control increases health care costs. U.S. officials should stop listening to people who peddle misleading claims about health arrangements in other countries and support ObamaCare repeal, freeing individual Americans to make mutually beneficial arrangements with those who supply and finance their health care. Properly done, it has the potential to lower U.S. costs even further.