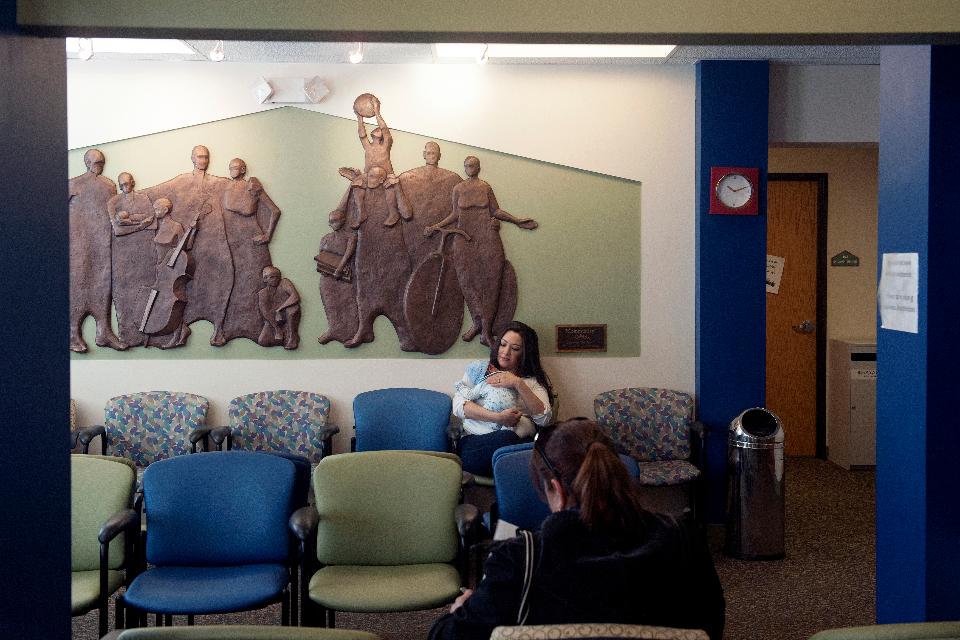 This editorial was co-authored by Dr. Linda Gorman, who did almost all of the work. Dr. Gorman is the Director of Heath Care Policy at the Independence Institute.

The latest Republican plans for replacing Obamacare are focused on financially separating patients with high health care costs from all the rest. If a separate source of funding can be found for the expensive enrollees, competition for the healthier ones will keep premiums more in line with free market pricing. The vehicles are risk pools, “invisible” risk pools and reinsurance. In the latter two cases, the enrollees are generally unaware of the arrangement.

Before Obamacare, 35 states had risk pools – available to people in the individual market who had been turned down for private insurance because of a health condition. For several years prior to the exchanges, there was also an “Obamacare” risk pool, funded by the federal government.

These arrangements were not perfect. Lack of funding created waiting lists in some states and even the federally funded risk pool closed its doors to new enrollees when it ran out of the money that had been budgeted. Although the federal risk pool charged a premium no higher than the rate paid by healthy enrollees, state risk pools tended to charge 50 percent more and no distinction was made between applicants who were uninsured through no fault of their own (victims of a layoff, for example) and those who had been willfully uninsured, just to save money.

Nonetheless, these arrangements worked well. Much better, for example, than the individual market today. Prior to Obamacare, for example, premiums tended to be less than half of current ones, networks were large, and carriers offered such a variety of policies that there was something available to fit most family budgets.

It was illegal to cancel an individual health insurance policy once it was in force unless purchasers stopped paying their premiums or committed material fraud. Policies renewed automatically and when an individual became ill her premium could not be raised any more than the annual premium increase for everyone else. Most policies were medically underwritten, which means that applicants were required to fill out forms answering questions about their health.

Insurers quoted prices for coverage based on their assessment of medical risk, which is generally the estimate of future medical costs applicants were likely to generate. Medical risk pricing protected existing customers from premium increases caused by people who waited until they were sick to buy health insurance. Policies were flexible. For those with significant health problems, there were sometimes “riders,” excluding certain medical conditions from coverage for a period of time. On rare occasions, carriers would refuse to provide a policy. (Despite much misleading rhetoric, people who are completely uninsurable are estimated to be less than 1 percent of the population.)

Risk pooling was efficient and insurers used actual experience to evaluate medical risk. The low rates charged to low risk people encouraged younger people to purchase coverage. Most people who were higher risk could still get coverage, including those who were higher risk because they were older.

People who bought health insurance through their employers were not subject to medical underwriting, provided they had maintained continuous coverage. Even if they were previously uninsured, employers were required to accept them, with no differential premium, after a short period. Medical risk did not go away, however. Large employer groups were, and still are, medically underwritten (as a group) when an employer applies for reinsurance.

The problem with group insurance is that it’s not portable. People with individual insurance can keep their policies as long as they pay their premiums, regardless of who they work for or if they work at all. By contrast, people in a group plan could rely on it, develop a health condition that makes them potentially uninsurable, and then lose their insurance because they were laid off, quit their job, or chose early retirement.

The Health Insurance Portability and Accountability Act (HIPAA) of 1996 required states to find their own solutions to this problem. States expanded existing high risk pools, created new ones, or reached an agreement with an existing insurer to be the insurer of last resort. Two states, New York and New Jersey, tried the Obamacare solution. They had the same sky high costs and premiums that have made Obamacare so destructive.

Obamacare tries to solve this problem by requiring insurers to accept all applicants for the same premium. The premium can vary by age and a few other factors, but it cannot vary by health status.

The high-risk pool solution cost far less and targeted subsidies far more efficiently than Obamacare. CoverColorado, the Colorado high risk pool, provided full coverage at application for people who had tried to purchase individual coverage, met federal continuous coverage requirements, had been turned down by a carrier, and were ineligible for government coverage. People who were uninsurable and had no insurance because they waited until they were ill to purchase coverage could also get coverage. But they were required to pay expenses related to their pre-existing condition for up to 6 months. This reduced the incentive to delay the purchase of coverage until expensive care was needed.

Premiums were determined by the market and set at 147 percent of the average premium for similar insurance. The higher premium further reduced incentives to game the system and helped to keep the high-risk pool solvent. In Colorado’s sensibly regulated individual market, a healthy 20-something Denver man could purchase a basic HMO plan with drug coverage for $82 a month.

Like the premiums, the policy structures copied the market. Deductibles started at $1,000 and a variety of policies eligible for health savings accounts were available. The network included any provider in the state. Rather than means test the subsidy for everyone (with all the work, uncertainty, and invasion of privacy that entails) people were offered the opportunity to apply for subsidies to lower their premiums if their income was less than $40,000 a year.

Premiums covered about 50 percent of CoverColorado’s costs. Revenues from the Colorado unclaimed property fund covered 25 percent, and up to 25 percent of remaining costs were funded by assessments on each policy issued by insurance carriers. Insurers received tax credits worth about $5 million to offset some of those assessments, and they added their assessment to policy holder premiums. In 2011, the assessment was $38.69. One problem that CoverColorado needed to address was its relatively low lifetime cap on policy payouts. It was limited to $1,000,000 at a time when typical commercial policy caps were $3,000,000. Because Colorado law limited the lookback period for medically underwritten policies to 10 years, people whose medical problems were resolved could cycle back into the individual market.

By 2013, Colorado’s population was 5.3 million and there were 13,670 policies in force. CoverColorado ended operations on December 31. Its 2013 budget was $57 million and it employed around 8 full-time people. In the same year, Colorado’s Obamacare exchange spent $58.6 million to provide enrollment services and spent $2.1 million on a payroll of around 350 people. Federal taxpayers spent $180 million more for premium subsidies. The premium subsidies were less help than commonly believed, since the premiums they were applied to were 35 to 100 percent higher than they were before Obamacare.

The small number of people attracted to the Obamacare Pre-existing Insurance Plan (the federal risk pool) shows how well the state’s high risk plan worked. Designed to provide coverage for people Obamacare supporters said could not get insurance, its enrollment was miniscule until it set premiums at the same price charged for healthy people in the individual market, a rate that was a third lower than CoverColorado. Despite intensive marketing, it had signed up only 2,227 Coloradans by the first part of 2013.

High risk pools like CoverColorado channeled subsidies more efficiently and at a far lower cost than Obamacare’s clumsy mix of guaranteed issue, community rated premiums, health exchanges, and congressionally designed insurance policies that make actual medical care hard to get. Reforming Obamacare by replacing it with the high-risk pools that preceded it would be a good place to start.