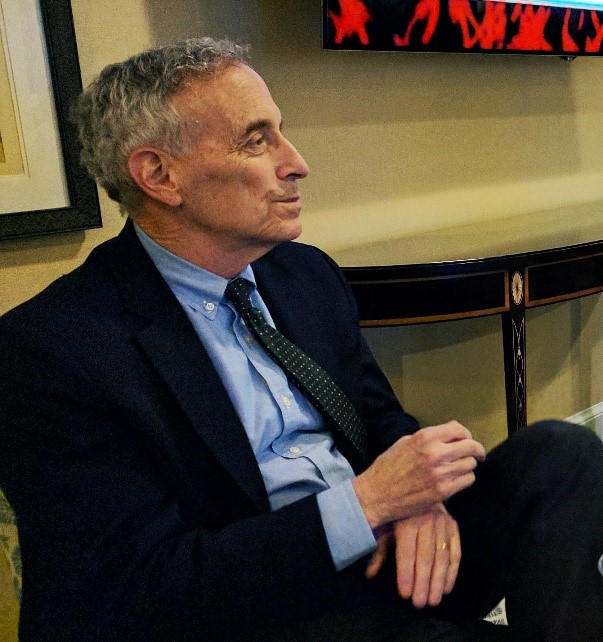 DALLAS – May 2 2017 – The two economists who influenced the design of the tax reform being proposed in the House of Representatives say it “has the potential to boost the economy,​ raise wages, maintain progressivity, and do so without expanding federal debt​.” But they are critical of a tax reform outlined by President Trump last week, which differs from the House plan in important ways.

In a study, primarily ​financed by​ the Goodman Institute, Boston University economist Laurence Kotlikoff and Berkeley economist Alan Auerbach find that the House tax plan would attract trillions of dollars of capital to the U.S. economy that would otherwise be offshore. It would also boost wages, increasing the take-home pay of the average household by as much as $4,000 a year.

“The current corporate income tax raises very little revenue,” said Kotlikoff. “But it creates burdens for business, distorts investment decisions, and encourages American companies to invest overseas, leaving U.S. workers behind.” The House Republican plan would replace the 35% tax on corporate profit with a 20% tax on sales, after deducting investments, wages and the cost of inputs.

The proposal, developed by House Speaker Paul Ryan and Ways and Means Committee Chairman Kevin Brady, has been criticized for creating large deficits to give tax cuts to the rich. But the study finds that the total tax package (corporate plus personal income tax reform), if it succeeds in attracting dramatically more investment, ​pays for itself – by eliminating deductions and loopholes and creating enough new taxable income to offset the effects of lower tax rates.

“The proposal is definitely not a giveaway to the rich,” said Kotlikoff. “Under the new tax regime, the distribution of resources would be almost as progressive as it is today, even as everyone enjoys higher income.”

Kotlikoff believe​s the current corporate income tax mainly falls on workers, whereas the reform would shift that burden to owners of capital. For that reason, corporate tax reform is the most progressive part of the proposal. “The House Republican tax plan would replace a tax on labor with a tax on wealth,” he said. “This is something every Democrat ​should support.”

In contrast to the House proposal, the economists criticized the outline of a tax reform by President Trump, which appears to create a loophole for the self-employed and appears to favor imported goods over domestic production.

In doing their analysis, Kotlikoff and Auerbach are using:

← Unwise Regulation Is Making Drugs More Expensive Than They Need To Be Economists: The New Republican Tax Plan is Almost as Good as the Original →