Why the Republican Version of ObamaCare is a Sham 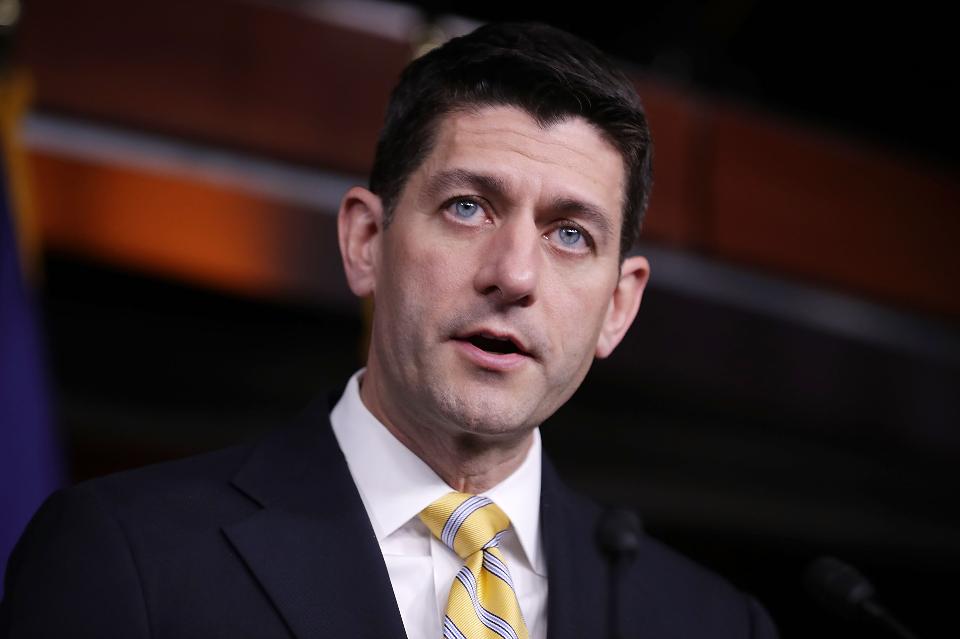 Originally posted at The Hill, March 2017.

The people who crafted the Republican ObamaCare reform bill seem to want to help. They promise other reforms will be coming. Trust us, they say, we’re from the (new) government, and we’re here to help.

The people who elected them have heard this before. Can they be faulted for wishing that just once the help would avoid creating new ways for interest groups to become addicted to government spending? That at least one time the help would lower costs and not increase government dependence?

The bill does some good things. It repeals ObamaCare taxes, a step that everyone should applaud. It expands health savings accounts, one of the few health reforms that have worked as advertised. It ends ObamaCare restrictions on plan design. Americans will no longer be forced to buy individual plans designed by government officials and academics who don’t have to buy what they force-feed to others.

It does not end one of the biggest sources of dysfunction in the US health coverage market—the different tax treatment of employer and individual plans.

The bill does not repeal either the individual mandate or the business mandate. Instead, it mitigates their damage by setting their fines to zero. Bill supporters say this is because they cannot repeal ObamaCare. Arcane Senate rules that were flexible under Democratic control are apparently set in concrete with Republicans in power. Unfortunately, the fines will likely be flexible when Democrats return to power.

The bill punts on repealing the ObamaCare Medicaid expansion. It gives states more Medicaid money now, delaying limits on eligibility until 2020. Healthy Medicaid enrollees generate large payments to special interests whether they use medical care or not. Those interest groups will be more powerful in 2020.

Over time, the bill would change the form of federal Medicaid payments. At present, the federal government pays at least 50 percent of most Medicaid medical services bills. Rather than paying for actual medical services, the federal government will make flat rate per capita payments based on average expenditures. This is unlikely to go well. States already manipulate Medicaid expenditures to their own advantage. Flat rate payments also encourage states to further skimp on care for Medicaid clients with profound disabilities or serious illnesses.

As the bill does not make medical underwriting legal by repealing the ObamaCare guaranteed issue and community rating requirements, there is no reason to believe it will stabilize the individual market. State experiments with guaranteed issue and community rating have demonstrated that they invariably lead to higher premiums, reduced plan choice, and rapidly growing expenditures.

The bill creates a $15 billion slush fund, the Patient and State Stability Fund. States will be able to use the money for everything from price controls to wasteful health education programs. Instead, why not use the money to reward states that return to lightly regulated medically underwritten individual insurance and use the money to subsidize high-risk pools?

The bill will extend part of Medicaid’s current payment structure to private insurers by 2020. It requires that states pay 75 percent of any private medical claim between $50,000 and $350,000 dollars. This puts providers of expensive cures even more firmly under government’s thumb. Private insurers will become less attentive to their customers and even more attentive to government.

Finally, the bill penalizes people for being uninsured for more than 63 days. It sets their first-year premiums 30 percent higher. This should be renamed the “if you don’t have it don’t get it provision.” The average person in his 20s pays roughly $2,000 in annual premiums. An estimated 50 percent of people with employer plans spends less than $1,000 a year. Over 20 percent have no expenditures at all.

High premiums make going without look like a good gamble. Financially astute healthy people can wait until they get sick, use their premium savings to pay the fine, and then use guaranteed issue to impose their costs on everyone else.

← Why the Republican version of ObamaCare is a sham Gorman at Forbes: Risk Pools Work Better Than Obamacare →