With Social Security, Time and Patience are Worth it 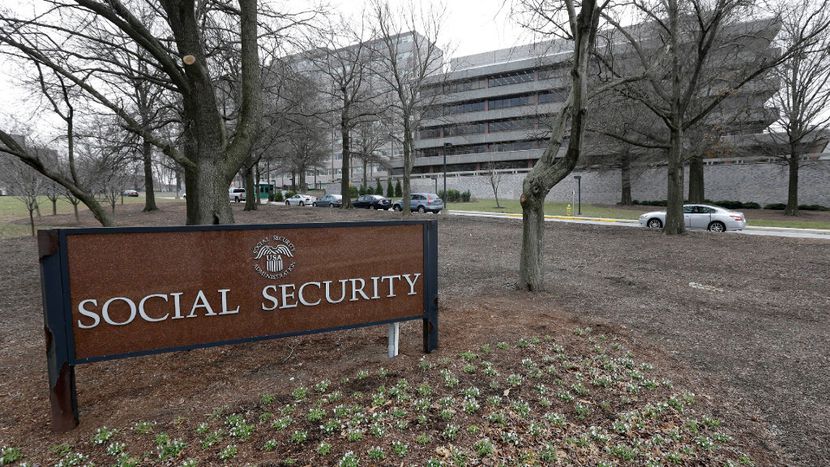 I just visited my mother. She’s 97. The trip over was short: She’s in an assisted-living facility right across the street.

“I’m taking you to dinner tomorrow. You need cheering up.”

It was a bad day. But the previous two were good, with jokes and laughter.

That’s life. We can’t count on dying on time, but almost all of us do. Consequently, far too many of us take Social Security far too early. Over two-fifths of us take retirement benefits at 62 and pass up 76 percent higher benefits, inflation-adjusted, if we wait until 70. That’s a huge differential.

First, lots of people — about one-fifth — are out of money and simply have to collect.

Second, Social Security tells us that it doesn’t matter if we collect less early or more late: On average we’ll end up with the same. “So,” its staff says, “you might as well collect early.”

Those in the first bucket have no choice. Those in the second bucket, who act on Social Security’s “on average” advice, are being badly misled.

When it comes to our finances, we can’t play the averages. Instead, we hedge downside risk by diversifying our investments and buying insurance.

Social Security doesn’t understand this, but none of us is living a version of the movie Groundhog Day, where we get to die over and over again and, on average, die at our life expectancy. No, we get to die just once. And that once can be at 97 or later.

My proof’s across the street.

Social Security also doesn’t realize that in giving us initial collection date choices, it’s selling Methuselah insurance — insurance against living a long, long time. When we forgo eight years of benefits to get much higher benefits as long as we live, those forgone benefits represent the premium Social Security is charging to provide us more money if and when we need it in old and very old age.

Dying is cheap. You die, the bills stop. Living, now that’s expensive. Each year is another year of housing, clothing and feeding yourself, not to mention medical expenses. And trust me, when you’re really old, you need money, lots of it — for hearing aids, dentures, special glasses, home health aides, none of which is covered by Medicare

What about those in bucket three who are too scared to wish their wishes? There are lots of these folks. “My parents died young. I’ve got their genes. No way I’ll outlive them. The money’s right there for the taking. And I’m going to take it now while I still can.”

Here’s my advice to those in bucket two. Social Security is the last place to go to learn about Social Security. Its 40,000 well-meaning but severely undertrained staff members are administering a system with literally hundreds of thousands of rules — in fact, it may be the most complex institution bureaucrats have yet devised. And none of these 40,000 people have been told that they are selling Methuselah, a.k.a. longevity, insurance.

As for those in bucket three, please realize that, financially speaking, early death is salvation. Late death is penury. So believing you will die young and acting on that belief when it comes to collecting Social Security is jinxing yourself for sure.

This article was originally published at The Dallas Morning News February 24, 2017. (http://bit.ly/2hslKUe)

← When Obamacare Costs $19,000 Before you get the First Penny Back Magical Tool Helps Manage your Finances →