Goodman to Modern Healthcare: Republicans will need all of Obamacare money 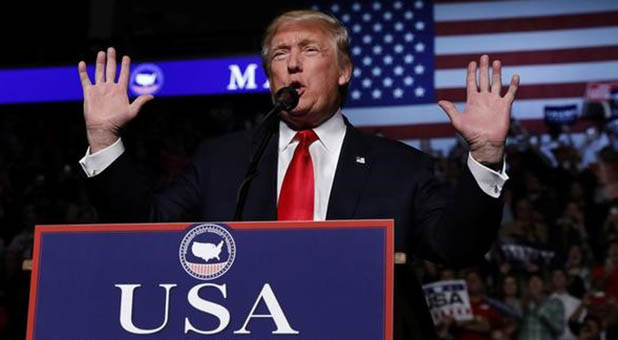 President-elect Donald Trump has promised to quickly repeal and replace the Affordable Care Act. Now he and the newly elected Republican Congress are like the dog that caught the car. What are they going to do with it?

One of their biggest problems will be how to fund the tax deductions or credits they have proposed to help people afford health insurance in their new system. That’s because repealing the ACA means erasing the hundreds of billions of dollars in taxes that pay for the law’s premium tax credits and Medicaid expansion. Last January, congressional Republicans passed a repeal bill that wiped out the subsidies, the Medicaid expansion, and most of the major taxes, including taxes on hospitals, health insurers, medical device makers, and high-income taxpayers. President Barack Obama vetoed it.

Abolishing the ACA would increase the federal budget deficit by as much as $350 billion through 2025, according to the Congressional Budget Office.

“The brutal reality that Republicans have been reluctant to discuss is if you repeal all of Obamacare, there is no money to insure all of the uninsured,” John Goodman, a veteran GOP health policy adviser who helped draft an ACA replacement bill sponsored by Rep. Pete Sessions (R-Texas) and Sen. Bill Cassidy (R-La.), said in a June interview. MORE

← VIDEO: John Goodman at Capitol Hill Briefing on HSA Bill Goodman to USA Today: Replacing Obamacare will be harder than you think →