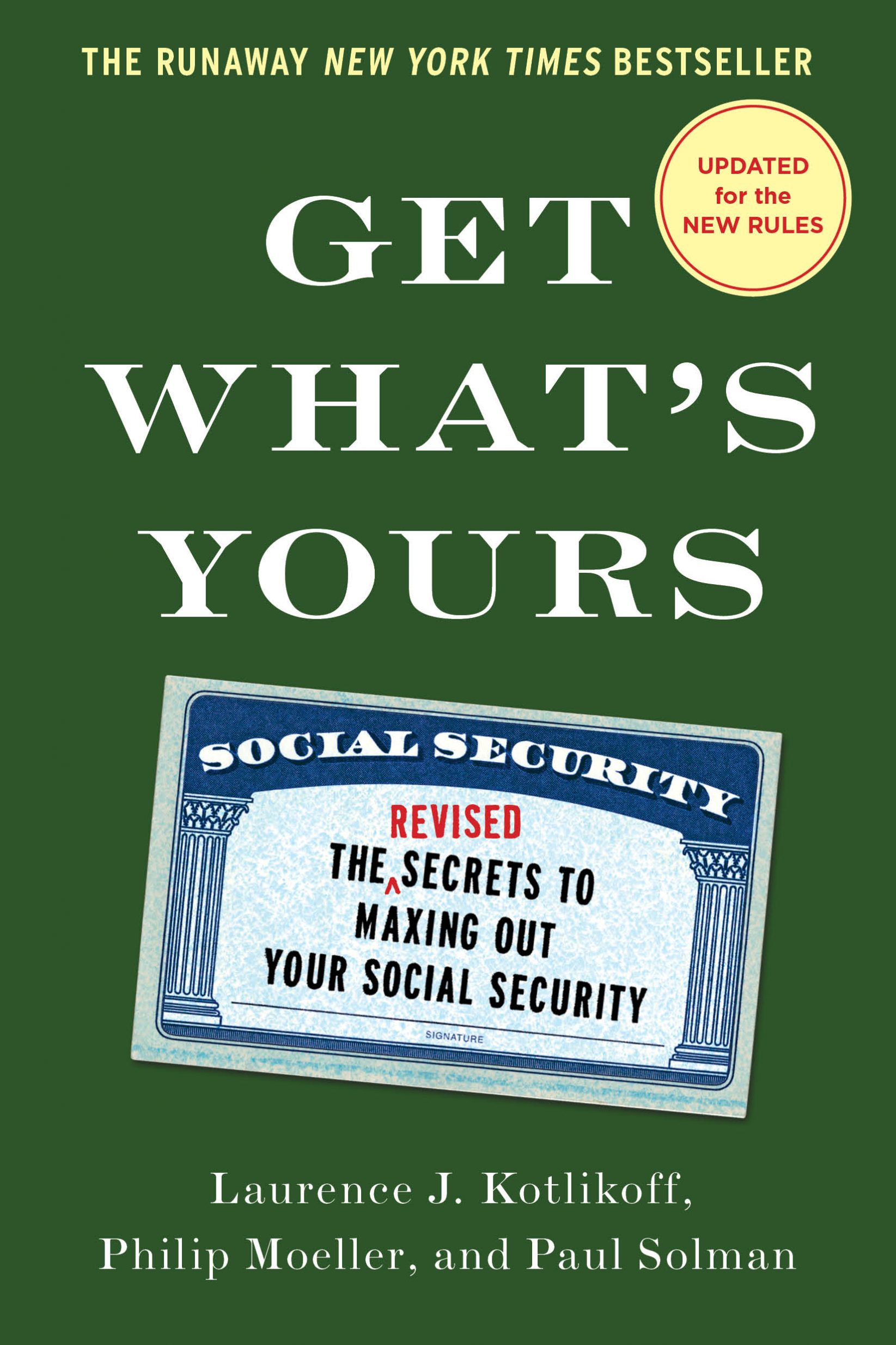 Laurence Kotlikoff and his colleagues have revised their book to make sure you continue to have the latest and most accurate information on how to get the most out of the Social Security benefits you have paid for and earned.

← Saving: Medicare Is Worth More Than Social Security For Young Workers Why Do Some People Earn More Than Others? →