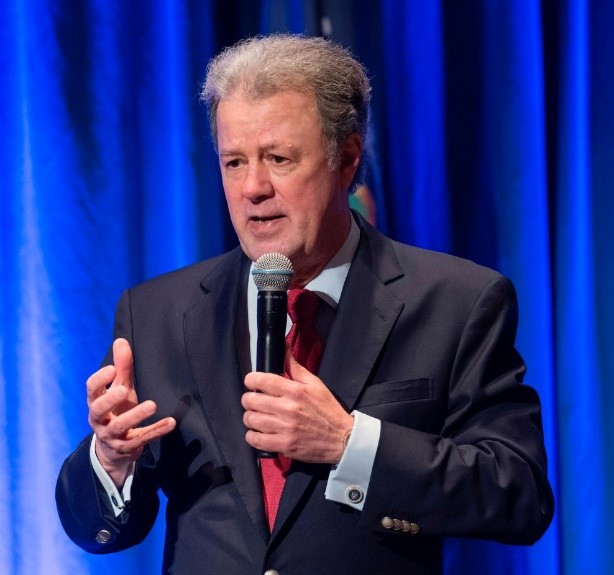 “It’s been six years, but finally the Republicans in Congress appear to have proposed a credible alternative to ObamaCare,” John Goodman told supporters of Hillsdale College at the Waldorf Astoria in New York City. Speaking to an audience of several hundred patrons of one of the oldest private colleges in the United States, Goodman said a proposal by Rep. Pete Sessions, Chairman of the House Rules Committee, and Sen. Bill Cassidy will minimize and streamline the role of government in the health care system.

← Better Care at a Fraction of the Cost – Only a Plane Ride Away Goodman to USA Today: Government Negotiating Drug Prices Won’t Save Any Money →