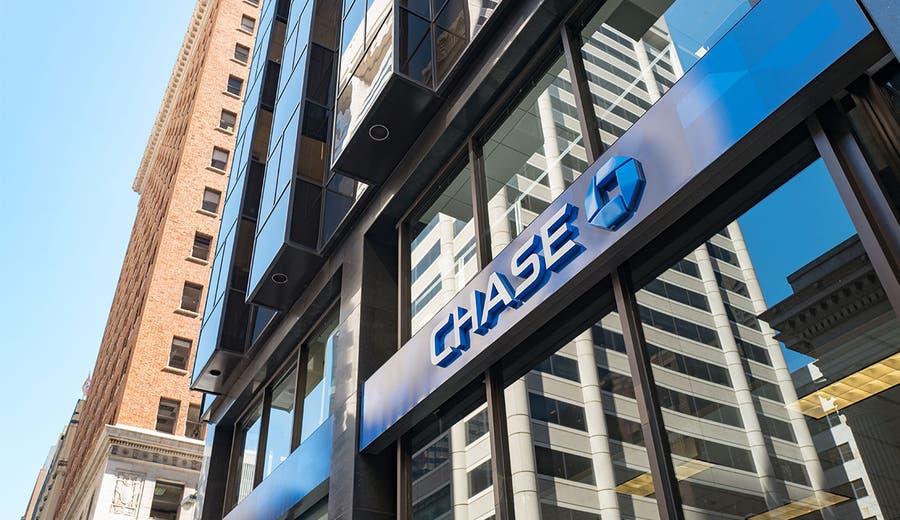 Between Bernie Sanders and Elizabeth Warren, we’ve heard a lot about the corruption on Wall Street. But if you want to understand exactly what happened and why, read JPMadoff: The Unholy Alliance Between America’s Biggest Bank and America’s Biggest Crook.

Written by trial lawyers Helen Davis Chaitman and Lance Gotthoffer this heavily-researched, meticulously documented book lays out for the world to see the absolute corruption of JPMorgan Chase – America’s biggest bank. And the authors explain how Obama has furthered Wall Street crime by refusing to enforce America’s criminal laws against America’s biggest criminals – not Madoff, but JPMorgan Chase.

If you want quick documentation of their thesis, play their terrifying online Wheel of Misfortune game, and ask yourself whether JP Morgan Chase is really the bank for you or anyone who cares about our country’s financial and economic health.

JPMadoff explains how Madoff could never have perpetrated his massive fraud without the knowing assistance of a major financial institution – which profited heavily from its complicity because Madoff, who never bought securities for his investment advisory customers, left billions of dollars on deposit at JPMorgan Chase which, of course, help fund JP Morgan Chase’s speculative London-Whale trading operation. This all occurred under the “watchful” eye of Jamie Dimon, Chairman, President, and CEO of JP Morgan Chase.

This is a book not just about individuals, but about the corrupt, symbiotic relationship between big financial institutions and politicians—the Washington/ Wall Street axis that breeds a system where a seventeen-year-old kid who robs a 7-Eleven of three hundred dollars goes to jail in a police van, but a thirty-four-year-old Wall Street banker who steals $1 billion from customers goes home to Greenwich in his limousine. And gets an eight figure bonus to boot.

As Senator Warren has recently noted, it is a national shame that, eight years after the financial meltdown, not a single banker has gone to prison. But this is not an accident. As Chaitman and Gotthoffer explain in JPMadoff, the Wall Street firms have purchased control of law enforcement and Congress. Just check out the top campaign contributors to the House Financial Services Committee and Senate Banking Committee members.

As a result, according the authors, neither the Department of Justice nor the SEC was willing to shut Madoff down, and both failed to bring one prosecution or enforcement action against a single Wall Street banker for the massive frauds that devastated the American middle and lower classes in 2008.

For readers who want to see the back-up on these statements, this book is for you. Chaitman and Gotthoffer are two of the nation’s premier lawyers and their work is heavily researched and documented – with 1,126 footnotes of source material. But it is also a delightful read: Full of humor and irony. In one chapter, they compare JPMorgan Chase to the Gambino crime family and point out both the similarities and the differences – concluding that both organizations were structured to profit from violations of law. The biggest distinction is the dress code.

In another chapter, they examine Jamie Dimon’s interview by Maria Bartiromo – and point out what, in their view, is the blatantly false impression Jamie Dimon gives of JPMorgan Chase. Yet another chapter lays out the evidence which convinced the Senate Subcommittee on Investigations that Jamie Dimon made knowingly false statements to the public about the London Whale losses. With absolute impunity, of course.

The book describes the role Stephen Cutler, JPMorgan Chase’s general counsel, has played as consigliere to Jamie Dimon. It describes some of JPMorgan Chase’s Directors, in the context of explaining the Board’s tolerance for criminal conduct.

The book describes many of the alleged crimes for which JPMorgan Chase has paid over $36 billion in fines and settlements over the last five years. And the authors propose regulatory and statutory solutions to rectify the criminality of Wall Street firms, which Washington has tolerated at the cost of billions of dollars to the American public.

I don’t know about you, but I’d never put a penny with JP Morgan Chase. And if I had money with them, I’d move it today.

This article was originally published at Forbes on March 18, 2016.