Portable Health Insurance: An Idea Whose Time Has Come 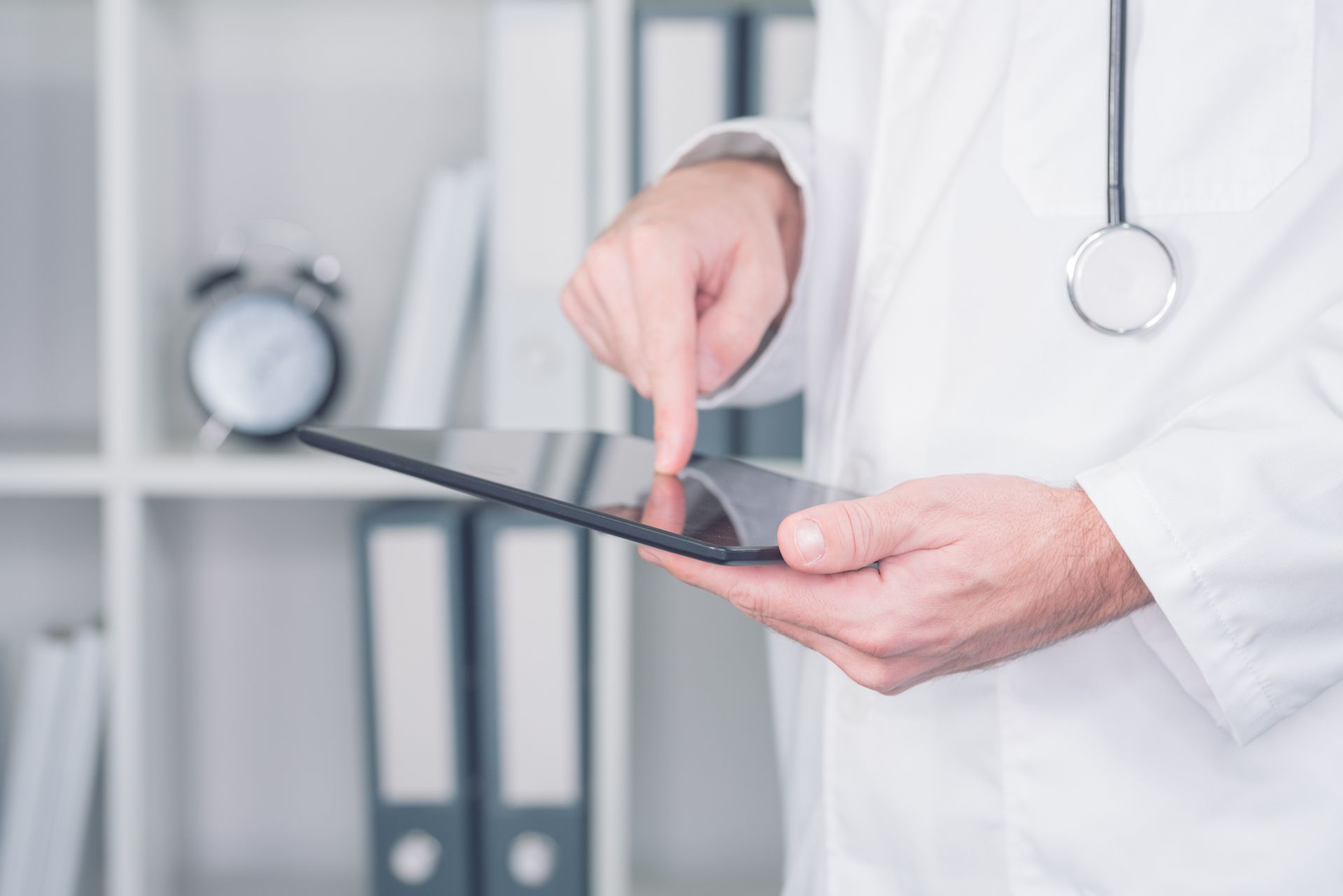 Do you know what is the most severe fine, penalty or punitive tax imposed under Obamacare?

Yet none of these penalties even begins to match the cost the Obama administration threatens to impose on employers who give employees the one kind of health insurance they seem to most want: insurance they can take with them from job to job.

Suppose an employer that has been providing Blue Cross group insurance opts instead to provide Blue Cross individual insurance to each employee. The administrative costs and the premiums would be about the same. So why do it? Because employees would then have something much more valuable: insurance they could keep after they leave to take to another job or to drop out of the labor market altogether to raise a family, take care of a relative or retire. Further, when people have portable insurance they have continuity of insurance. That, in turn, leads to continuity of care – which is almost always better care.

In the eyes of the Obama administration, however, this is unacceptable behavior. The fine the employer is now exposed to is $300 per employee for each day the infraction takes place, or $36,500 per year! What is it about portable insurance that merits this horrendous retribution? The administration has never said.

The penalty is not in the Affordable Care Act or in any other legislation passed by Congress. It has no basis in law or in any court ruling. It was simply created out of thin air, the way an edict might be imposed by a banana republic dictator, unconstrained by the niceties of democratic rule of law.

Aside from the enormity of the fine and its questionable pedigree, this policy is troublesome for three additional reasons: (1) it is inconsistent with well-established law, (2) it undermines the most important rationale for Obamacare, and (3) it is completely inconsistent with the changing nature of the modern labor market.

For the last 15 years or so, a Treasury Department ruling has allowed employers to fund Health Reimbursement Arrangements (HRAs), and at last count there were as many HRAs as there were Health Savings Accounts – some 30 million in all. Some of the differences between these two accounts are discussed in my Health Affairs blog post on the subject, including this important fact: Whereas HSA funds cannot be used to pay health insurance premiums, HRA funds can be. Until now.

One way in which HRA money can legally still be used to pay premiums is in a private exchange – created by employers to give employees health insurance choices. This is one of the fastest growing developments in the health insurance marketplace. In these exchanges, employers typically make a defined contribution to each employee’s account and, like an Obamacare exchange, health plan premiums are community rated and there can be no discrimination based on health status.

Beyond that, the legal status of employer-sponsored, individually owned health insurance has until recently been a bit murky. Before the advent of Obamacare, some employers were allowing employees to use HRA funds to buy insurance in the individual market. Since that market allowed individual underwriting, the practice seemed to violate federal restrictions on using pre-tax dollars to buy insurance whose premiums were conditioned on health status. Adding to the confusion was the fact that it was up to each state to regulate its own insurance market. Different states filled that obligation in different ways. Many states operated on the basis of “don’t ask don’t tell.” The Obama administration is now acting aggressively to supplant this variable state regulation with a draconian federal mandate instead.

However, underwriting in the individual market has been outlawed for several years now. So pre-existing conditions no longer can be a factor in enrollment or in the premiums charged. That being the case, there would seem to be no basis in law for not allowing HRA money to be used in the individual health insurance market.

The new policy also seems to ignore the most potent argument for Obamacare in the first place. On the eve of its passage, every Democrat who went on TV news shows to urge its adoption had nothing to say about how the law was going to work. Instead each one had a personal story to tell about someone in their district or state who was a victim of insurance company “abuse.” In almost every case the vignette involved a pre-existing condition.

Yet virtually every pre-existing condition problem arises because insurance isn’t portable. People with health problems lose their coverage when they leave their employer. And the problems aren’t solved by making the exchange plans guaranteed issue. Of what value is that to a cancer patient if the exchange plans have $7,000 deductibles and fail to include the best cancer doctors and the best cancer facilities?

Ironically, current administration policy outlaws the very solution that would have taken care of the problems that were used to justify Obamacare.

Finally, the entire approach of the administration is based on an outmoded one-man-one-employer view of the economy. Increasingly people have multiple sources of income and multiple jobs. Most Uber drivers, for example, probably have another job, doing something else.

A JPMorgan Chase Institute study of 260,000 Chase customers found that among those who provided labor services, the so-called “gig economy” provided about one-third of their income in the months when they were active. For those who operated from capital platforms (selling goods or renting assets via eBay or Airbnb, e.g.), 96 percent of their income came from the gig economy in the months when they were active. Although it is still small, the gig economy is growing at an exponential rate. In the past three years, the number of people participating has grown 1,000 percent.

If people no longer get almost all their income from a single source and if the very notion of “employment” is becoming less and less well defined, why are we trying to erect a wall between “employees’ and “non-employees” in the matter of health insurance?

The Obama administration’s policies almost certainly have to do with money. Among those with below-average incomes, the federal tax subsidy in the exchanges is far greater than the implicit subsidy people enjoy because employer-paid premiums are not included in taxable income. So allowing people to enter the exchanges with employer-provided funds would amount to double dipping, or at the very least enable them to get a larger subsidy from the federal government.

The solution to that problem is simple and we have advocated it for a long time. Give everyone the same tax break when they obtain health insurance, regardless of where they obtain it – at work, in the marketplace or in an exchange.

This article was originally published at Forbes on February 22, 2016.

← Where Did The Idea Of Obamacare Come From? A Defense Of The Heritage Foundation Better Care at One Tenth the Cost →