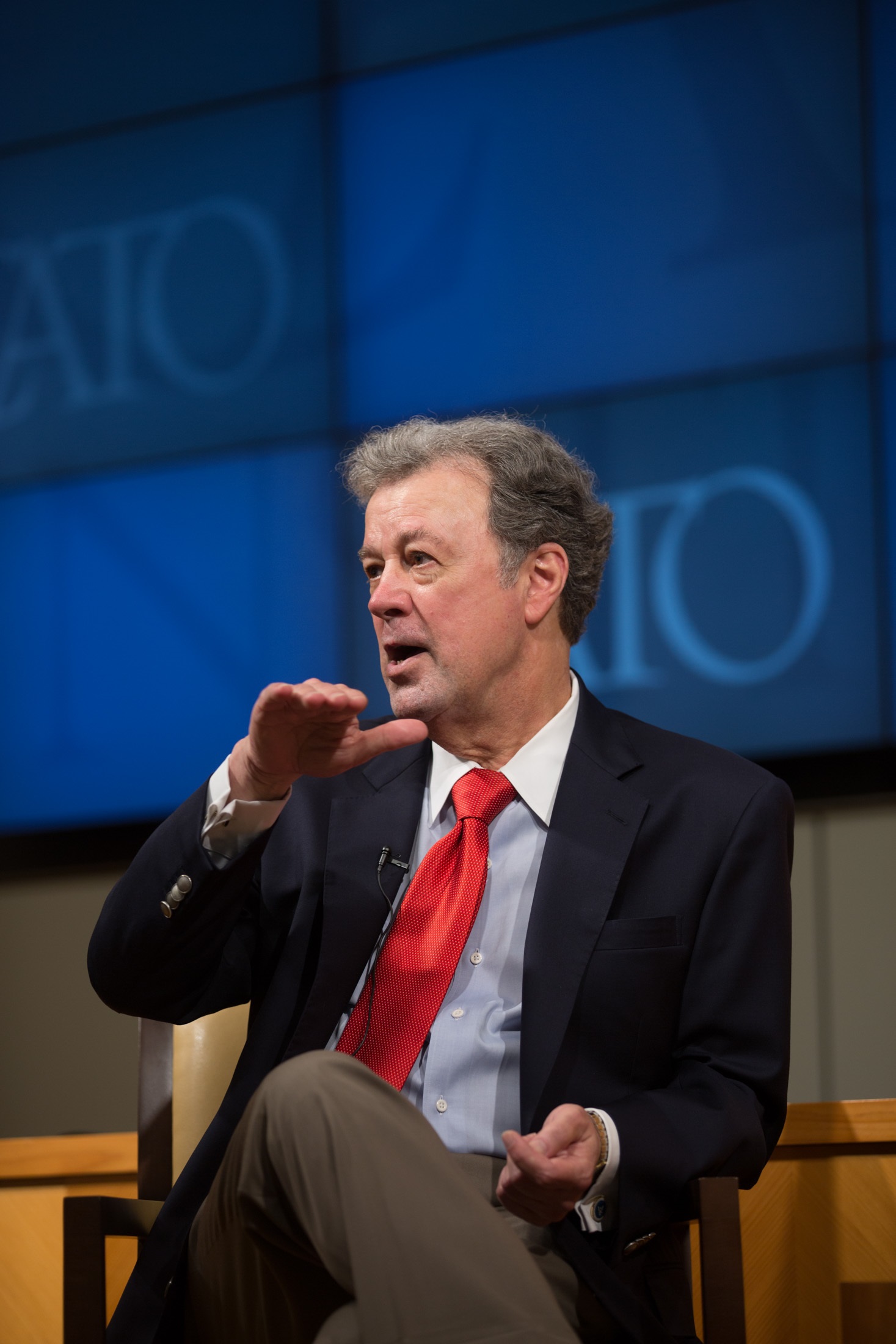 Business groups on Wednesday applauded the proposed two-year delay of the so-called “Cadillac tax” for the Affordable Care Act that was included in the tentative federal spending deal, while experts said the amount of revenue the government would lose by postponing the tax — and the effect on the law  — is minimal.

The delay from 2018 to 2020 in the tax on generous health care benefits provided by employers won’t do much, because only about 1% of plans will be affected when the tax first takes effect, said John Goodman, a health economist who runs the Goodman Institute for Public Policy Research. He also said he doubted the tax would raise the $87 billion over 10 years predicted by the Congressional Budget Office, partly because companies and unions will try to avoid paying it.

“Any company or union that pays a Cadillac tax is not very smart,” said Goodman.

The budget deal’s two-year elimination of the 2.3% tax on medical devices that took effect in 2013 will also do little, said Tim Jost, an emeritus professor at the Washington and Lee University School of Law and an ACA supporter. A January CBO report estimated the tax would bring in $29 billion in net revenues over 10 years. The Joint Committee on Taxation said Wednesday that the two-year delay would cost about $4 billion.

The Cadillac tax, the Joint Committee said, would have raised about $16 billion in that period.

The two changes only increase “the budget deficit and apparently this Congress doesn’t care about the budget deficit,” Jost said. “It’s not like it was going into a piggy bank and coming out for the ACA.”

The Cadillac tax, Jost said, is a “hamfisted way to cut spending and raise revenue.”

The delays in the taxes could be the first steps toward their elimination, said some groups applauding the changes. The Alliance to Fight the 40, a group of Cadillac tax opponents, said Congress realized it was bad for businesses, families and retirees depending on employer-sponsored health benefits.

The U.S. Chamber of Commerce has pushed for repeal of the medical device tax, saying it would hurt the industry’s ability to create and keep good jobs in the United States and hinder the development of new treatments.

Those fears were unfounded, concluded a January Congressional Research Service report that found at most a 0.2% drop in U.S. output for jobs from the tax and that “it is unlikely that there will be significant consequences for innovation and for small and midsized firms.”

The 2.3% tax actually nets out to just 1.4% because companies can deduct the cost of paying it as a business expense.

The medical device tax change, and a separate one-year delay on a tax paid by insurers, are examples of “fiscal irresponsibility,” said Ron Pollack, executive director of the health care consumer organization Families USA, which supports the ACA. They don’t, however, “undermine the ACA funding structure in any way.”

Delaying the Cadillac tax, Pollack said, may give government time to sort out conflicting ideas. While opponents argue it may cause workers’ out-of-pocket health costs to rise and undermine employer-sponsored insurance in general, he said, proponents of the tax see it as a key instrument for moderating health care costs.

The bill also prohibits the Obama administration from using taxpayer dollars to repay insurance companies for losses they incur by offering plans on the ACA exchanges. Instead, the money is supposed to be paid through a fee on profits insurers make from exchange plans, although that wasn’t nearly enough to repay losses this year. Three major insurers have said recently that they are losing money on the exchanges.

Sen. Marco Rubio, R-Fla., a GOP presidential candidate, took credit for the provision Wednesday, which he said will prevent taxpayers from having to bailout insurance companies that lose money on the plans they offer on the ACA exchanges.

Public health groups were pleased with other health-related provisions in the spending bill:

In the end, Goodman said, the bill is unusual for its bipartisanship.

“It is kind of surprising how it’s all come together with people who weren’t supposed to speaking to each other,” he said. “Everyone wanted something and they weren’t going to get it if the other side didn’t go along.

This article was originally posted at USA TODAY on December 16, 2015.

← McClellan And Goodman Brief Congress On The Cadillac Tax AEI Health Plan: Many Good Ideas, But Some Missed Opportunities →